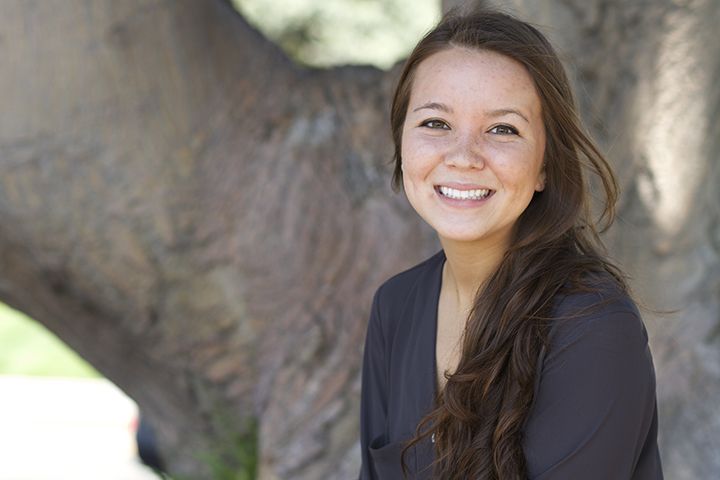 Quality, not quantity. Ever.

I felt really popular today. During the short walk that it is from my 8 a.m. biochemistry class to the Caf to re-caffeinate myself and say hi to Marina at the register, I said hi to at least seven people. That guy that I met during NSO. That girl who lived in my dorm sophomore year. Some guy that I met at a send-off party. My baby brother’s dormmate. That girl that I studied humanities with that one time freshman year. I think we quizzed each other about Greek architecture. The kid with the Maserati. That other kid with the newer Maserati. I think I know them?

Well, either way, I said hi how are you … I’m good see you later. Actually, come to think of it, that is how I greeted everyone I saw today. Every interaction was about as meaningful as a dish of instant pudding — same texture, same taste. Nothing was bad about the five-second conversations I had today. But nothing was good, either. Just pudding, soft and completely incapable of really filling me.

Then I went home to my little apartment with the corkboard half-falling off the wall because I didn’t have strong enough tacks. It smelled like brussel sprouts as my roommate was cooking dinner and I dumped all my bags on the ground like I had just been through war and I dumped myself on the couch and I dumped everything I had done that day on whoever would listen. When I was done, I was done. I had said nothing meaningful, nothing newsworthy, nothing more than that same pudding. Maybe I was the problem. Maybe I was only capable of saying the bland and meaningless things because that was all my life had become, and maybe I was really not interesting at all and maybe all those times I had joked about doing nothing with my life would actually come true because for the love of God I couldn’t even tell my roommates about my day without sounding like a broken record of hi how are you, my day was good, I’m tired and my homework is due tomorrow and of course I haven’t started it yet and why the heck am I still talking and saying nothing nothing nothing?!

At this point, I think I just shut up and sat on the couch, watching my roommate cook her brussel sprouts. My dear good friend, one that has very literally saved my life on more than one occasion, said probably some of the wisest words I have heard all year. He said, “I hate my freshman year self.” Intrigued by this bit of intel, I asked him what he meant by that. He responded, “I think I was too focused freshman year on being friends with everyone, with being nice with everyone, being ‘good’ with everyone. Now, I just really want to make sure I am making time for the people that I really actually care about. We are graduating this year — of course, at this point, I had to melt into a puddle of dramatic devastation and had to get my anxiety, emotions and fear of being a grown-up under control before he continued — and I just want to be able to look back and say, ‘These people are the ones who mattered and that is who I spent my time with.’”

I had a revelation.

Because I realized that he was right. That was why all my conversations had been tasting like the day-old pudding that they were — because I had for some reason bought into the myth that I had to be “good” with everyone instead of being “the best” with just a few. It is the age-old principle of quality over quantity. It is investing where it is worth it. It is surveying your seven-minute walks from class to the Caf and being able to really pinpoint those who you love in those interactions.

I am not saying that every conversation you have needs to be one of deep spiritual connection. I am not saying that you have to purposefully cut people that you care about out of your life. And, good gracious, I am not saying to stop being friends with people. Quite the opposite — be friends, but be friends with those who you truly want to spend time with. Don’t feel forced to invest a relationship that is going nowhere. Unfriend people if need be. And then take that time and talk to one of your best friends on the couch while your roommate feeds you scrambled eggs and bacon because Lord knows that is heaven’s food. Invest in those worth investing. Spend time with those who fill you.

Let’s be friends. And let’s invest. 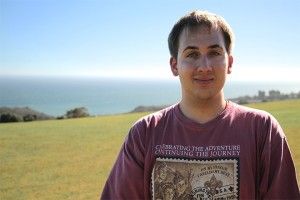 Almost a hit, but not quite. Actor Denzel Washington and director Antoine Fuqua both have interesting career paths....
Copyright 2013 Jupiter Premium Magazine Theme
Back to top