Riffs and rhythms resonated within the halls of Malibu Public Library on Friday as Pepperdine Guitar Department students performed their first library showcase of the semester.

With Malibu community members in attendance, Professor Wesley Park kicked off the hour-long concert with a brief demonstration of classical guitar techniques. Covering a variety of strumming and plucking methods, Park highlighted harmonics and rhythms that produced a variety of tonal colors and resonance. 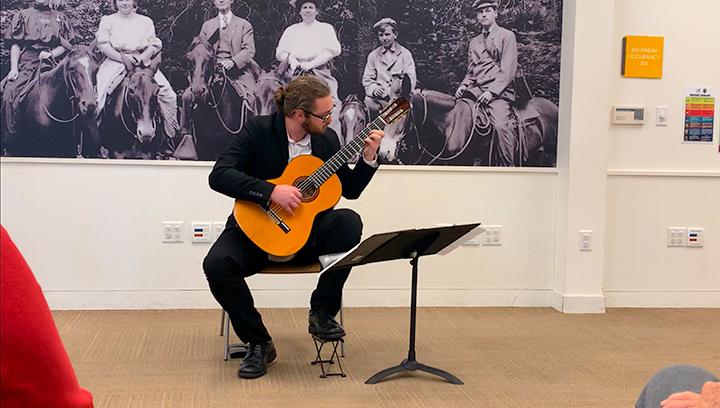 “We’ve especially enjoyed the demonstrations when there have been kids there to see how they work,” said Malibu Public Library Manager Melissa Stallings. “For us, it’s really exciting when kids get to see an instrument; this opens doors for them.”

Following the demonstration, five Music Department students showcased their talents by performing renditions of the works of famous composers. With pieces from the likes of Handel, Bach and Debussy, the students showed off their musical abilities. 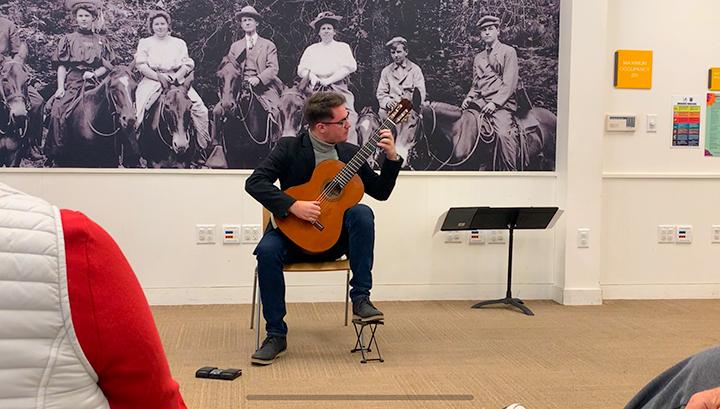 Sophomore Wesley Ruby, who has studied classical guitar for nine years, said he came to Pepperdine specifically for the music program. A student of Distinguished Pepperdine Professor of Music and renowned classical guitarist Christopher Parkening, Ruby said studying with such amazing names in one place offers a unique experience in continuing his classical guitar training.

“It’s really fun,” Ruby said, “to be able to interact with locals and introduce them to something that they may not be one hundred percent comfortable hearing or some stuff that’s brand new to them.”

This performance coincides with a series of on- and off-campus classical guitar performances by Parkening’s students. Concerts on campus take place in the Surfboard Room on the second Tuesday of every month, while local performances at the Malibu Public Library are scheduled for every second Friday. The first concert of the semester was on Jan. 14.

Parkening wrote how the Music Department’s relationship with the Malibu Public Library has been ongoing since the fall 2015 semester.

In an email, Parkening wrote he hopes this tradition will continue into the future. 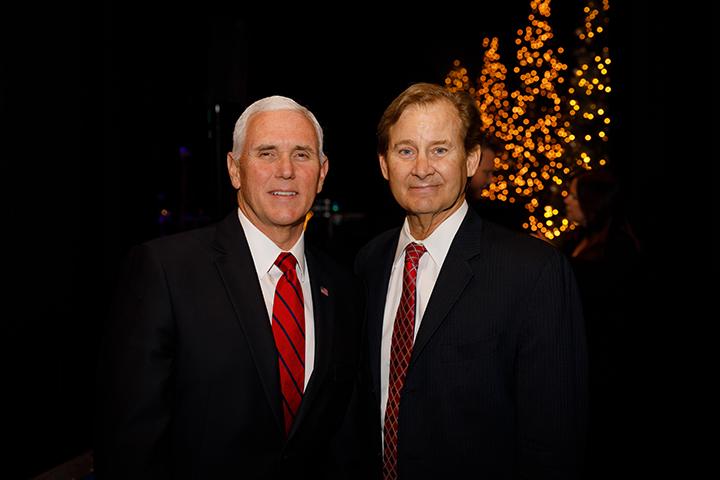 “We have a large attendance, including a number of young people,” he wrote. “When we demonstrate the classical guitar at the beginning of the concerts, oftentimes we allow the young people in the audience to strum a chord on a very historic and valuable José Ramirez guitar. And the parents so appreciate that.”

Parkening, who recently performed at the Kennedy Center in Washington, D.C., has received significant recognition for his contributions to the music world. Having taught at Pepperdine since 2002, he wrote he is constantly inspired by his students.

“They work so hard and try to do everything that I teach them to do,” he wrote. “It is so gratifying to hear them improve week by week.” 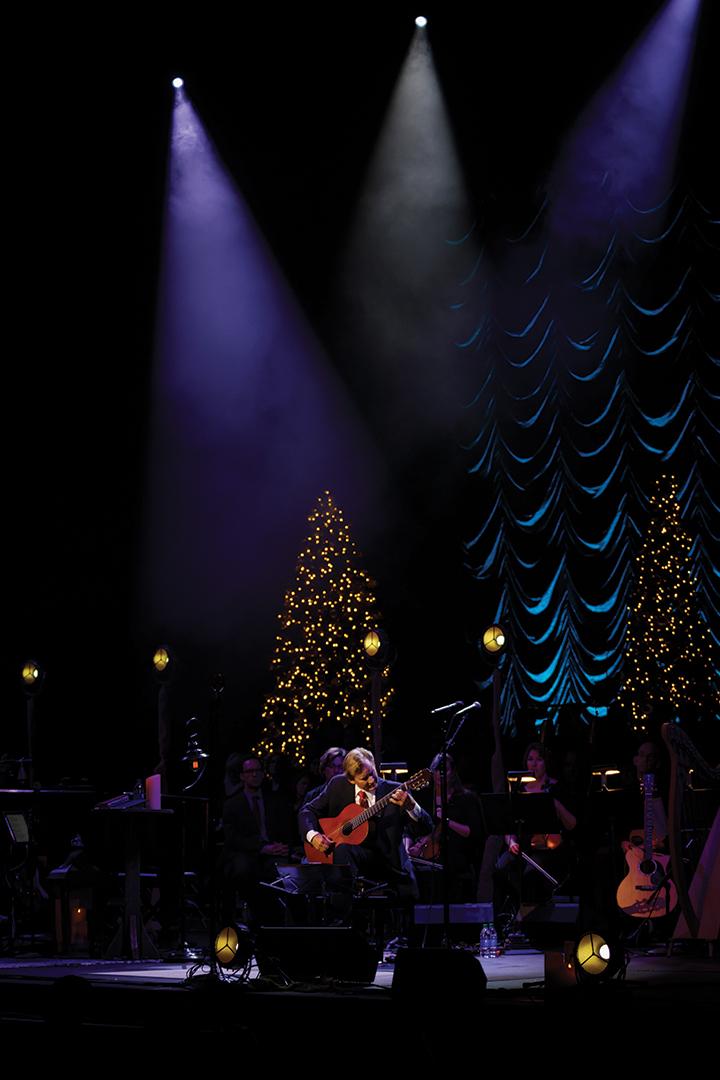 Parkening will be leading an upcoming master class in Raitt Recital Hall on Saturday, Feb. 1.

Staff Editorial: Parking Solutions Must Be Initiated, Not Simply Discussed 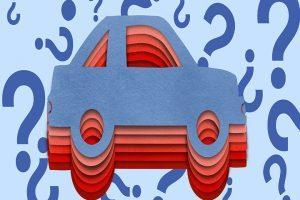 Staff Editorial: Parking Solutions Must Be Initiated, Not Simply Discussed

Art by Elizabeth Brummer As students return for the spring semester, talk of new schedules, routines and resolutions...
Copyright 2013 Jupiter Premium Magazine Theme
Back to top