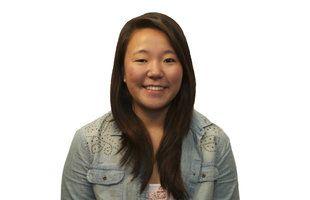 Los Angeles Laker Kobe Bryant wins first for hitting the highest team cap at $30,453,805. Kobe has not played a single game, and no one is quite sure when or if he will play this season — that’s his salary. And the team owners cash in three or four times as much.

In short, the majority of people involved in the NBA are filthy rich.

We are all accustomed to seeing the names of companies branded across international soccer jerseys to the point where they’re basically unnoticeable.

To paste ads in place of team names of professional basketball teams seems like a sin, yet the money-grabbers have already begun their takeover of the WNBA. It started in 2008 when McDonalds scored a deal with the WNBA to place its logo on jerseys.

Today, a dominating amount of women’s teams boast a logo instead of a team name. The NBA has flirted with the idea for years, each year saying that it will become a reality the next year. Thus far, they’ve successfully fended it off.

However, sooner or later greediness might prevail — NBA teams might soon sell their souls. I really hope they don’t.

The pure aesthetic of the branding is hideous. The jerseys are already headed down the path of despair (see: Phoenix Suns, New Orleans Pelicans, sleeved jerseys), there’s no need to push it. Long gone are the days of the classic pinstripes, crazy fonts and prominent team logos. Instead the fresh trend is to be “clean” (see: Brooklyn Nets).

Advertising would make everything worse design-wise.

Sadly, there have been changes made, though. This year the league approved limited advertising on courts. As reported by ESPN, corporations are allowed to “own” a piece of the court on the sideline between the baselines and the coaches’ box. The profits are spread around teams, including a portion added to player salaries.

There is no problem with a flat decal being pasted on the sideline, but I still don’t support the notion. Advertising has ruined the game of basketball for a while with the entire commercial timeout deal.

In my eyes, the game has been reduced to a stand still. Fastbreak dashes are a signature of the game, and players are faster now than ever. Halting that would be such a shame.

The amount of whistles blown this season and preseason has been outrageous, namely the “delay of game” calls. Games stretch on for days and corporations’ advertising profits skyrocket.

The cycle is sick and it must stop, or at least slow down. Otherwise the heart of the sport is at risk. 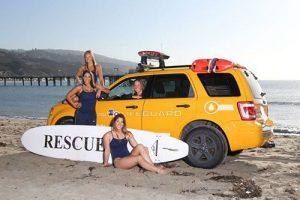