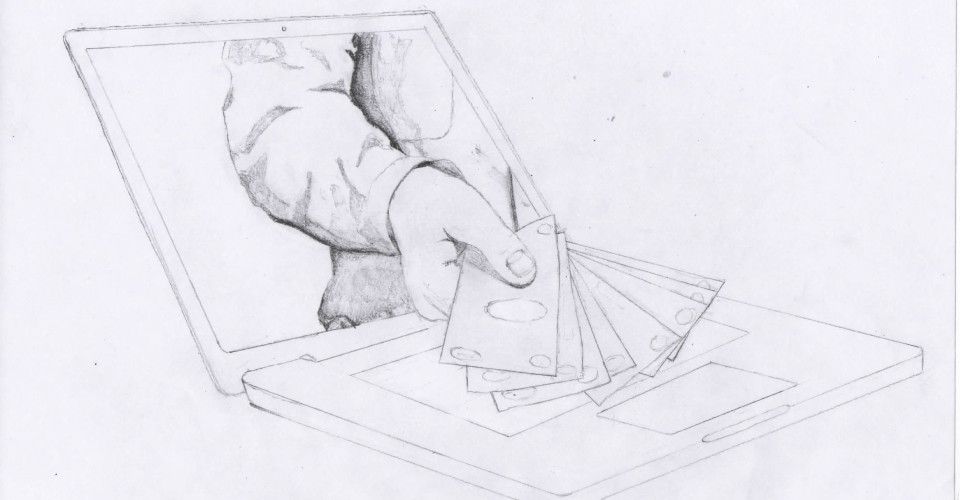 Microfinance, or microcredit, is a type of financial service and poverty alleviation tool that focuses on providing small loans to those living in extremely poor regions of the world. The loans are intended to provide capital to individuals in order to start a small business such as farming or sewing, which could then develop into a sustainable income.

The idea is that by providing these micro-loans, the impoverished will be empowered to lift themselves from poverty. It’s an inspiring idea, which has the potential to aid the millions of people living beneath the poverty line in an enduring way. The only problem is it doesn’t actually work the way it is now.

The microfinance industry is fraught with corruption, abuse and bureaucracy. It has proven inefficient and even harmful to the rural communities it aims to help. These realities have been recognized even from within the industry. Hugh Sinclair cut ties with the industry in order to expose the widespread abuse he witnessed in his time working in microfinance in his book “Confessions of a Microfinance Heretic,” published in 2012. He contends that, in practice, exorbitant interest rates, aggressive collection tactics and negligence outweigh the potential benefits of microcredit.

Since the 1990s, microfinance has been championed as a cure-all poverty alleviation method in developing nations. Former President Bill Clinton endorsed it at a Global Initiative Summit in 2008, the United Nations declared 2005 the international year of microcredit and the Nobel Peace Prize was awarded to a microfinance institution and its creator in 2006.

At the root of these problems is another concern rarely addressed in the rhetoric surrounding microfinance. Microfinance relies upon the assumption that every person has the ability to be a business owner. Most microfinance funding is dedicated to entrepreneurial endeavors, when the reality is that not every person is, or has the skills to be, an entrepreneur. Therein lies an element of wishful thinking in the assumption that every person provided with a small loan will be able to forge a profitable business without any other source of income.

Furthermore, these practices assume that a given market will have demand for the product which the entrepreneur hopes to create, and ignores the possibilities of shocks, such as unforeseen drought, which could be detrimental to an individual who will soon be expected to repay a loan.

Another major problem with the industry is its quest to become a sustainable enterprise. This goal has ushered in exorbitant interest rates, aggressive loan sharks and a lack of transparency toward borrowers who are often financially illiterate. Muhammad Yunus, a microfinance pioneer who won the Nobel Peace Prize, openly condemns the industry’s focus. “Commercialization has been a terrible wrong turn for microfinance, and indicates a worrying ‘mission drift’ in the motivation of those lending to the poor,” wrote Yunis in an article titled “Sacrificing Microcredit for MegaProfits” for the New York Times in January 2011.

One of the greatest testaments to the misunderstanding of the Microfinance field is the Kiva Organization. Kiva is one of the most well-known Western connections to microcredit. Pepperdine’s own Microfinance Club works primarily to raise funds in order to invest them via Kiva’s website. Kiva.org meets investors with a display of profiles, each detailing an impoverished person in need of a modest loan for a potential business.

However, critical evaluation of the organization reveals that these loans do not in fact necessarily reach the person pictured on the website. Kiva’s intention is only to provide funding to microfinance institutions, and their own descriptions of the process reveal that Kiva takes no responsibility for the use of the funds once transferred.

The practices of Kiva are undeniably misleading. Their website’s focus is intended to frame individuals when their company does not support individual needs. Rather, Kiva funds microfinance institutes abroad. Their language is primarily focused on the risk of the lender, which only serves to reinforce ineffective practices and highlight the lingering paternalism in the field of aid.

Microfinance has enormous potential as a resource to communities when used as a specific means of aid rather than a cure-all method. There are select people who could benefit greatly from assistance to start a business. However, its blanket-use and widespread abuse mean that microfinance does much more harm than good. It’s time for experts and donors alike to be critical and evaluative of the field and finally act according to what’s best for those we’re trying to help. Pepperdine can draw attention to these glaring insufficiencies by refusing to complacently invest without critical evaluation of the type of aid they are promoting. 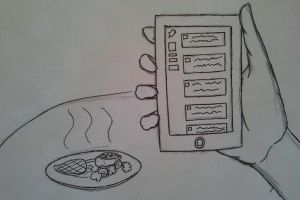 Art by Christopher ChenThere’s a monkey on all our backs. It’s a habit we’ve all developed that’s...
Copyright 2013 Jupiter Premium Magazine Theme
Back to top