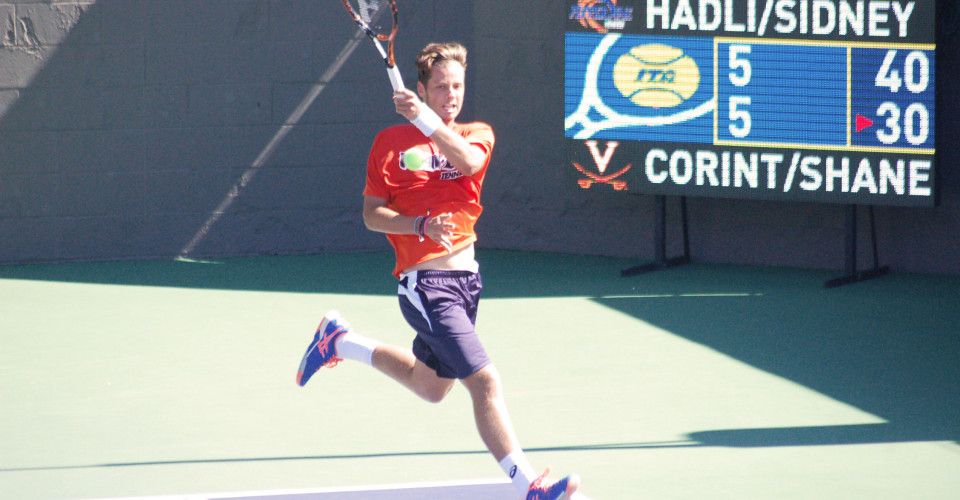 Hadlich and Sidney lost the first set 6-3 but they battled back to take the next set 7-5. The match went to a best of 10 super tiebreaker where the Waves took an 11-9 victory over the Bulldogs.

“We were serving and returning pretty well and that is crucial against good players. What made the difference was the chemistry we had on court; we have known each other for years now,” said Hadlich.

With the win, Hadlich and Sidney advanced to the semifinals Saturday, where they battled No. 28 Quentin Monaghan and Alex Lawson of Notre Dame. The Waves stayed in control of the match and defeated Monaghan and Lawson 6-4 and 7-5 to punch their ticket to the championship on Sunday.In the championship match, Hadlich and Sidney took on the No. 2 seed, Luca Corinteli and Ryan Shane of Virginia. After a back and forth match, Virginia took set one 7-5.

Waves got on top early in set two going ahead 2-0 but Virginia battled back to take set two 6-4 and seal the championship. Hadlich and Sidney would earn a second place finish in the Oracle/ITA Masters.

“We tried to keep the energy up all the time during the matches and we tried to represent Pepperdine with our best efforts. I am looking forward to keep working hard with Guilherme and the rest of the team,” said Sidney.

In day one of the Battle in the Bay Classic tournament, Iamachkine and Pane defeated Kalman Boyd and William Griffith of USC 7-6.

Hill and Menichella unfortunately fell to Garrett Auproux and Corey Pang of Cal Poly 7-6 and were eliminated from the doubles tournament.

Menichella was unable to outlast top-seeded Andre Goransson of University of California-Berkeley, who defeated Menichella 6-2 and 7-5.

Hill was defeated by California-Berkeley’s Florian Lakat falling in set one 6-3 and in set two 6-4. Iamachkine fell to Stanford’s Anthony Tsodikov in two sets, 7-5 and 6-4.

On Saturday, Friday’s doubles winners Iamachkine and Pane took on Jordan Angus and Filip Vittek of San Diego. However, the duo would fall in an 8-2 decision.

Iamachkine was able to get a singles victory on Saturday when he beat Pacific’s Daniel Alameh but San Diego’s Uros Petronijevic would end Iamchkine’s day with a 6-2 and 6-2 set scores.

Hill came up short against Boise State’s Kyle Butters. Butters took the first set 6-3 but Hill was able to battle back to take set two 6-3. However, Hill would fall to Butters in the seven-point tiebreaker.

Men’s tennis will be back in action Oct. 9 to 11 when they compete in the SDSU Fall Invitational. 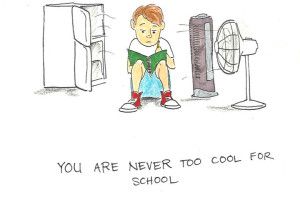