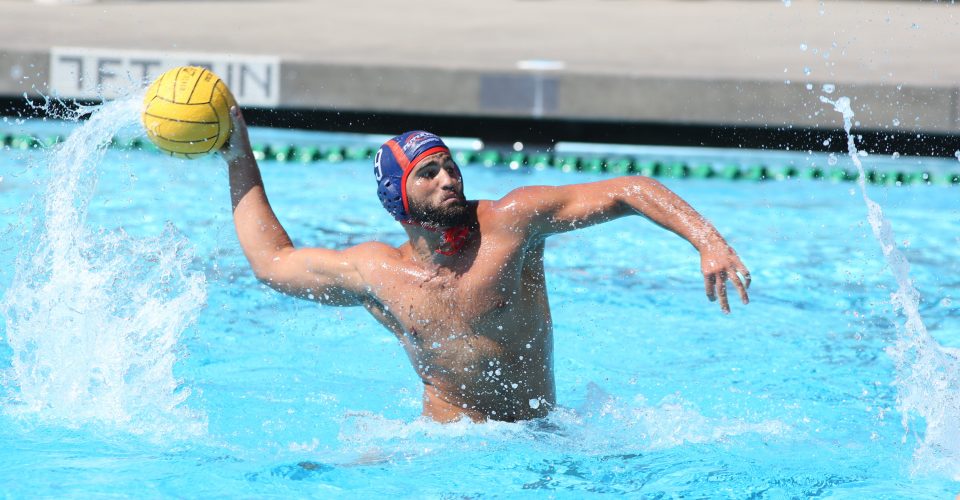 Pepperdine Men’s Water Polo star and Golden Coast Conference Player of the Year, Marko Asic, made a splash at this year’s World University Games. He, along with 12 other collegiate student-athletes, earned a 9th place finish for the United States in Taipei, Taiwan this past August.

The World University Games, also known as Universiade, is an international sports competition held every two years. This event is organized primarily for university student-athletes and is hosted in a different country each year. The Universiade is the largest multi-sport event in the world apart from the Olympic Games with over 120 countries competing in 22 different sports.

This year, the water polo tournament was hosted in the Hsinchu Country Natatorium as well as the National Taiwan Sport University Arena and featured 16 countries. The United States played a total of seven games and walked away with three wins against Canada (18-8), Australia (8-4) and Romania (12-6), two draws against Russia (11-11) and Romania (10-10), and two losses against Japan (9-8) and Italy (12-9).

It came as no surprise that Asic was selected to be a part of this top-tier collection of athletes at the University Games. His talent and experience stems from a long-standing aquatic tradition.

For Asic, being in and around water has been a part of life for as long as he can remember. Both of his uncles as well as his grandparents on his mother’s side of the family are fishermen and have lived on boats for the majority of their lives.

“Water polo has always been a part of my life because of the rich background my family has,” Asic said.

Asic first started playing with his dad when he was about eight years old, and he hasn’t looked back since. With two years under his belt at Pepperdine, Asic totaled 52 games played and 114 goals scored during his freshmen and sophomore seasons. He was named to the All-American team last year and is looking to help the Waves defend their Golden Coast Conference title this season. He says he hopes that he can bring his experiences from his time at the World University Games back to his team here at Pepperdine. 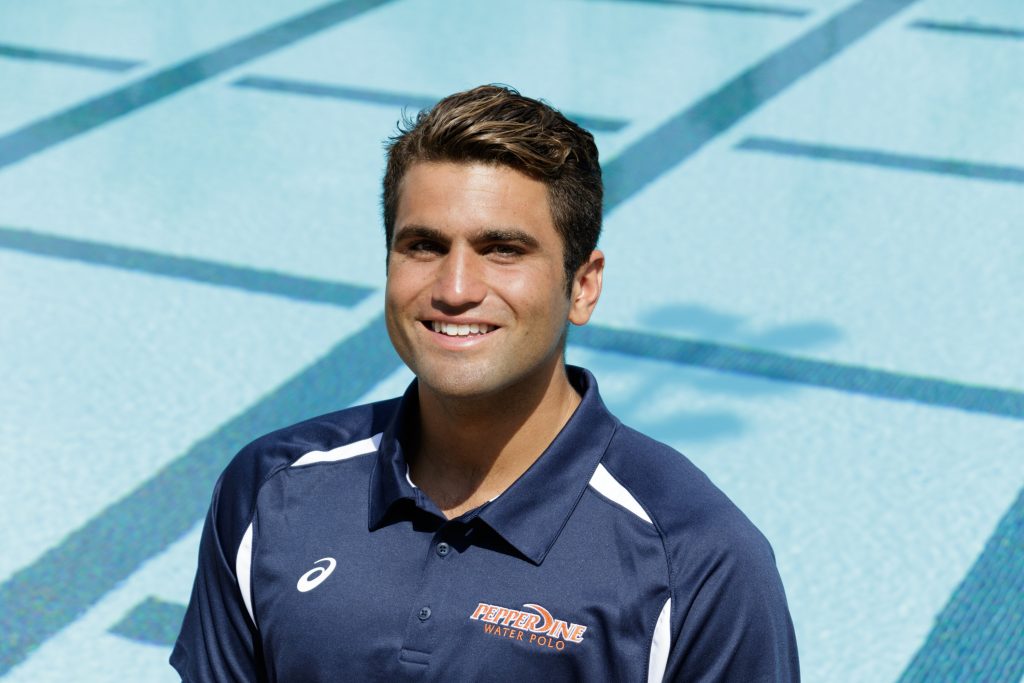 The USA Men have arrived in Taiwan for the 2017 World University Games and open play Friday vs Japan. https://t.co/evjVySwjAP #SUTaipei2017 pic.twitter.com/11QORGfgrX

Asic had been practicing with the United States National Water Polo Team for a majority of the 2017 summer and found out he was selected to be on the University Team in late July.

“Getting selected to be one of 13 players to represent the USA was pretty indescribable,” Asic said.

Unlike Russia and Japan, who brought the same team to the University Games as they did to the World Championships a month prior, the United States University Team had their first practice 5 days before the opening game in Taipei. Asic said this was one of the most challenging aspects of his experience.

“I think if we had a little more time to ourselves, to gather up the team and get a few more practices in, I think we definitely could have had a different tournament outcome,” Asic said.

Overall, Asic raved about his experience in Taipei.

“I think my favorite part was seeing how different countries play, seeing their different styles of water polo,” Asic said. “For example, you have Japan, who’s super unorthodox, and then you have Russia who’s very ‘grab-and-go,’ and then you have teams like Australia who play kind of like we do, driving the ball and getting it to the center. It was just really cool to experience all the diverse styles that are out there around the world.” 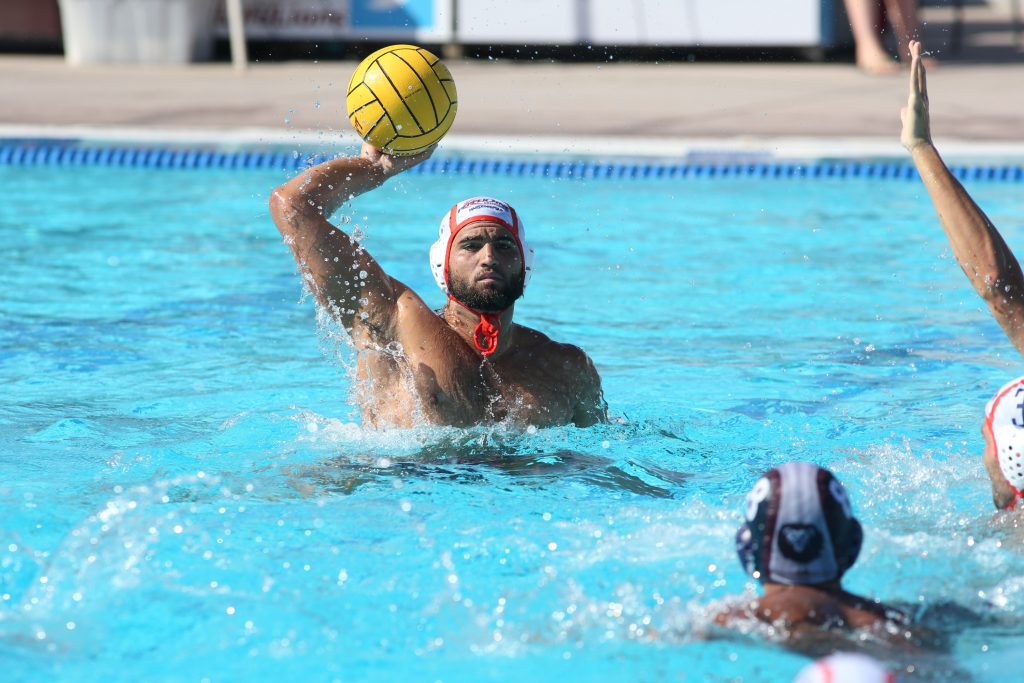 Asic and the rest of the Pepperdine Men’s Water Polo team will take on UC Davis at Loyola Marymount University on Friday, Sept. 22 at 1:20 p.m. 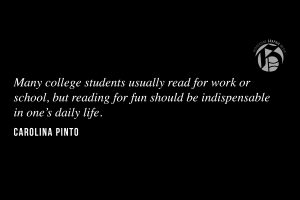 Graphic by Nate BartonReading for fun is crucial for brain development because it works as the brain's physical activity,...
Copyright 2013 Jupiter Premium Magazine Theme
Back to top