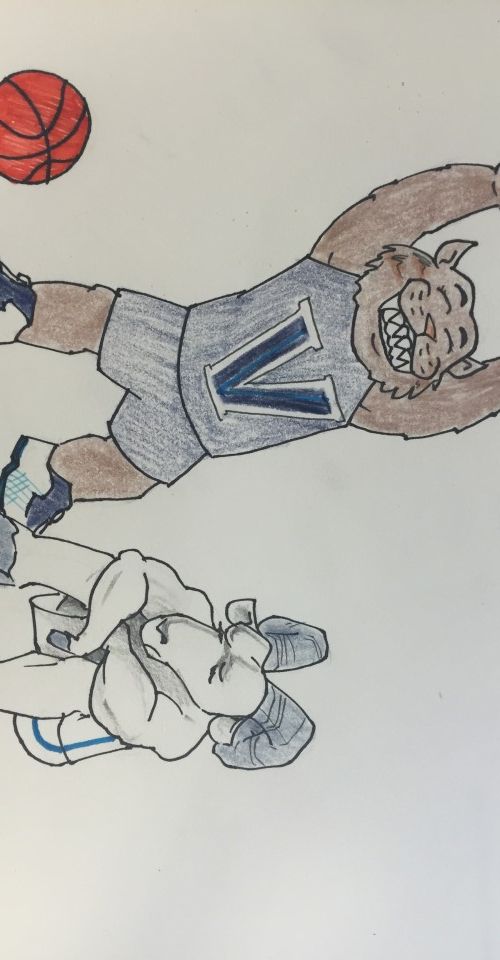 All of the following events are true:

Little Rock upset Purdue in two overtimes. Iowa beat Temple in one. UNI beat Texas with a half-court buzzer beater. USC’s defense fell asleep on an inbounds play against Providence. An Ivy League team won against a Power-5 school in the first round (again). A 15-seed beat a 2-seed for the seventh time in history. Notre Dame knocked Stephen F. Austin — America’s onetime sweetheart — out of the tournament with a last-second tip-in. Texas A&M erased a 12-point deficit in 44 seconds. A 7-seed Wisconsin needed a corner-3 from junior guard Bronson Koeing to beat 2-seed Xavier. Gonzaga was a blocked shot away from back-to-back Elite Eight appearances. Kansas was a controversial foul away from its third Final Four appearance of the decade.

As fate would have it, none of these moments were the highlight of the 2016 NCAA Tournament. In a college basketball season defined by unpredictability, an ever-changing top-10 and upsets, Monday night’s national championship matchup between Villanova and North Carolina was more than a fitting end to a thrilling year. Villanova’s 77-74 win was a finish for the ages.

In hindsight, it’s easy to say the Wildcats and the Tar Heels were on a collision course. The contenders in the National Championship game were ranked second and first in total offense, according to Kenpom.com’s metrics. Both teams were in ESPN’s top-five RPI rankings as well: Villanova was fourth and UNC was fifth.

For once in the tournament’s wacky run, both teams backed up the numbers. Villanova and UNC consistently trounced opponents in the Big Dance. In fact, Monday night’s three-point game was the closest game either team played in the tournament. Before Villanova played UNC, its narrowest finish of the postseason was a five-point win against the Kansas Jayhawks in the Elite Eight. Paradoxically, UNC’s smallest margin of victory was a whopping 14 points.

Thankfully for the viewers, the national championship game was not a blowout. Close title games are rare phenomena. Since the tournament expanded to its current 64-team format in 1985, the NCAA Championship has been decided by the final possession only seven times (including this season).

However, this doesn’t mean those seven instances were thrilling. Four of these close wins were achieved by the “The Foul Game”: an ancient ritual (origins unknown) occurring when two teams opt to send each other to the free throw line in lieu of “playing the game the right way,” which causes small increments of scoring without taking a substantial amount of time off the game clock. This event causes a rift in the natural passing of time, which oftentimes leads to ridiculous feats, such as a minute of game time elapsing in 30 minutes. Viewers groan. NBA pundits revel. Think-pieces invade the Internet like Crying Michael Jordan memes.

Furthermore, a buzzer beater hasn’t occurred in the national championship game in 36 years. Before Monday night, the last buzzer-beating finish occurred in 1983, when the Jim Valvano-helmed North Carolina State Wolfpack upset the Houston Cougars on a last-second put-back by Lorenzo Charles.

Facts and history aside, Villanova-UNC was a great game catapulted to extraordinary heights in the final 13.5 seconds, in which every possession seemed to outdo the last.

Three players rose to the occasion. UNC senior guard Marcus Paige chucked an improbable, game-tying (!), double-clutch three-pointer (!!) from 4 feet beyond the arc (!!!) seconds after hurdling over a defender (!!!!!). Then Villanova senior guard Ryan Arcidiacono had the presence of mind to flip the ball behind him to a wide-open Kris Jenkins with the game on the line. Finally Jenkins, 2016’s Biggest Man on Campus, beat the buzzer with the 25-footer, which simultaneously brought Villanova’s first championship in 31 years and cemented his place in NCAA Tournament montages for years to come.

Words cannot do the game justice. But for now, congrats to Villanova on their timeless victory — this term isn’t used lightly — and for escaping the Internet’s unforgiving vortex of Crying Jordan memes. 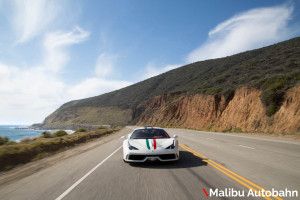