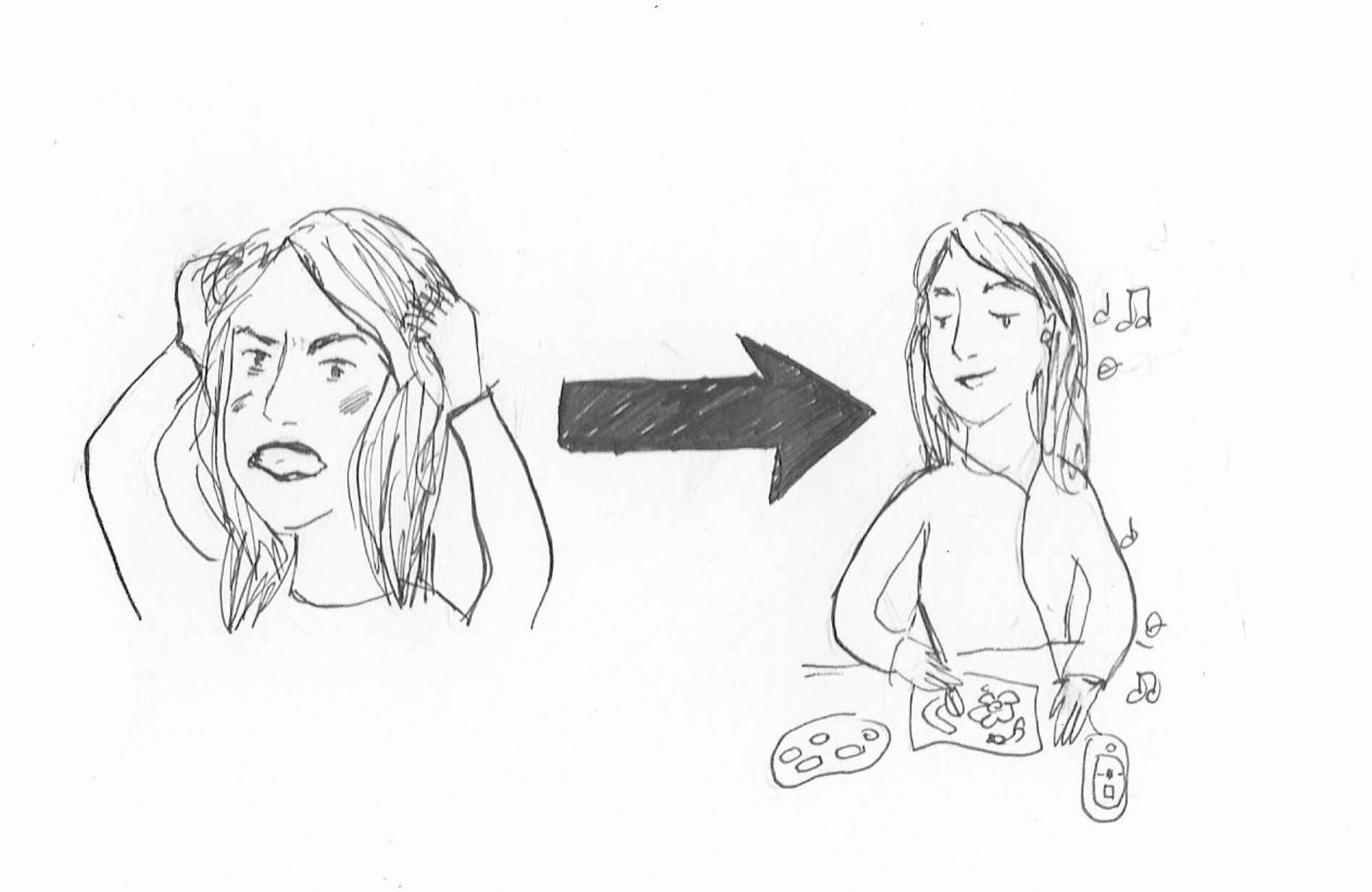 On a rainy Malibu night, a student walked into Seaside residence to dry a load of clothes. When returning to the residence, to the student’s surprise their clean clothes were sitting on top of the dirty washing machine. At that moment, a rush of anger filled their body, however the student was able to console themselves by taking a step back and realizing that it wasn’t as serious as it seemed.

Anger is a human emotion that can be effective or ineffective depending on how it is managed. Still, in the case of the laundry sabotage, the student was able to effectively translate anger into patience by not repeating what was done to them, which resulted in a healthier mental state. Not properly managing one’s anger can result in the lack of mental stillness.

“Simple relaxation tools, such as deep breathing and relaxing imagery, can help calm down angry feelings,” according to the American Psychological Association in the article “Controlling Anger Before it Controls You,” published in 2018. Young people are confronted with a plethora of challenges trying to navigate college and the world at large. It’s important to realize when one is experiencing the emotion of anger and manage it effectively.

Anger “[i]s a subconscious or conscious reaction of frustration from the fact that they, indeed, do not have much of an impact on the events deemed ‘important’ by the news,” according to Daniel Lattier in the article “Why People Today Get so Angry About Politics,” published April 2017 in Intellectual Takeout. While young people in today’s society can have an impactful change in this world, not feeling as though one’s perspective is important can make it difficult to manage the underlying emotion of anger.

It is especially important to channel one’s anger in a productive and proactive way; meditation is a great way to manage anger. “The meditative mind has learned to not place ‘good’ or ‘bad’ labels on thoughts, but simply to observe and witness them from a distance. In turn, “thought resistance” goes to the wayside, disabling the spiral of emotions which so often leads to angry outbursts,” according to the EOC Institute in the article titled “The Ultimate Guide to Mastering Anger.” Giving one self time to think, mediating on the emotion of anger will be extremely beneficial to the mental state of students.

Anger is a natural emotion. An emotion which students have the ability to maintain in a more positive way. Students should consider moments of anger as learning experiences and meditate to inflict a different more favorable outcome for the next situation to come.