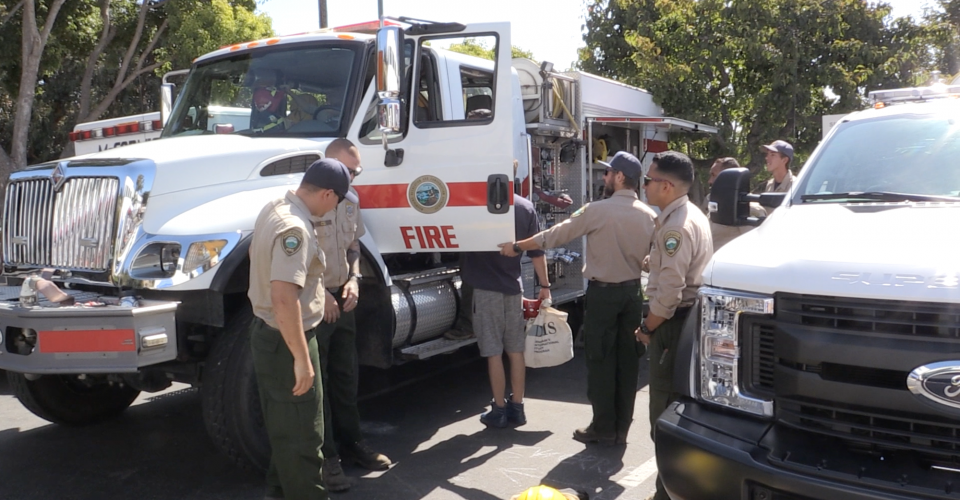 The event mainly focused on informing locals on what to do when a natural disaster strikes. Information booths incorporated safety tips and procedures on disasters such as earthquakes, flooding, wildfires, and or storms – each a possible occurrence in Southern California.

Matthew Maron, firefighter one and squad boss for the Mountains Recreation & Conservation Authority (MRCA), said his department is excited to teach locals about the the risks of wildfires, especially because of the drastic fires that occurred recently in Southern California.

“I think this event is a really good idea,” Maron said. “This is an outreach to educate the public so they have a general idea of what to do when a natural disaster does come, especially in Malibu.”

Juan Maceda, officer of the Los Angeles County Animal Control, said he is happy that Malibu finally hosted an exposition so that even more people are informed about the different possible disasters.

“It’s never too late to start,” Maceda said. “It’s good information to have and anyone can do this in the last minute and prepare for themselves. Other cities have done this in the past so it’s about time that Malibu joins this trend.”

Maceda also said it is important to be prepared for everyone, not just humans.

“Usually people prepare for themselves and they forget about the little ones like dogs, cats, birds or rodents,” Maceda said. “So we tell them to have a little bag ready for them in case they need to get up and go and in that bag they can have water bowls, dog treats, a comfort toy, doggie bags, medication or food.”

Lenny Tedesky, CEO of LTGenerators, said awareness is the key to reducing panic during the event of a disaster. He also said generators are important to have so that each household has access to electricity during a power outage.

“A lot of people don’t even know that generators actually exist,” Tedesky said. “We present automatic standby generators for emergencies and disasters so when the power goes off, our generator turns the power right back on in less than 20 seconds.”

The exposition also offered activities for children to help them understand the dangers of roadside activity and how to behave when other vehicles are nearby.

Maron said more than 80 people attended the event and other vendors said they are hoping to continue this exhibition in the following years to come. 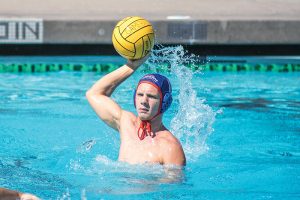 Photos by Milan LoiaconoMen's Water Polo lost to No. 3 University of California Berkeley 11-13 on Sunday at Raleigh Runnels...
Copyright 2013 Jupiter Premium Magazine Theme
Back to top