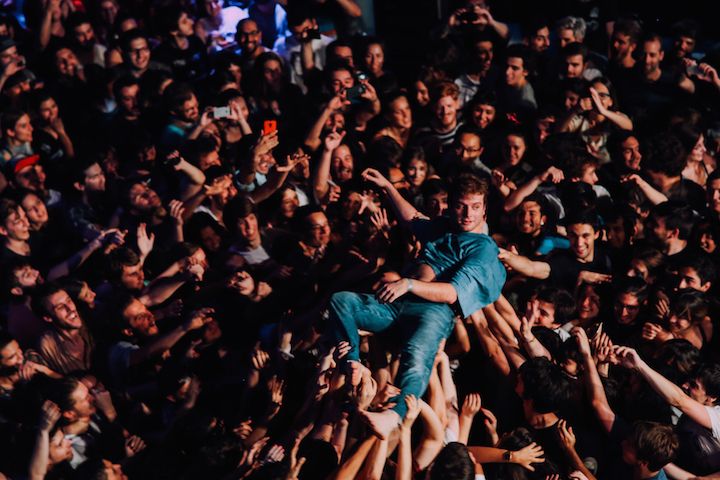 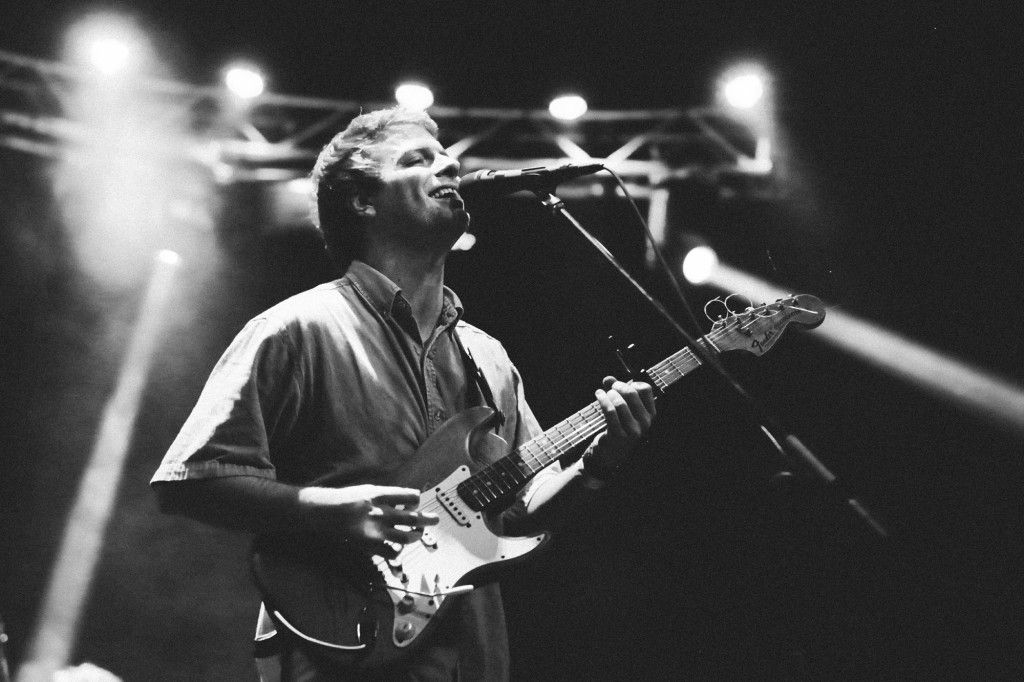 Mac DeMarco, the crazy-Canadian singer-songwriter, recently made a stop in Buenos Aires, playing Club Groove with local band Los Asteroids. This marked the second time he has visited the Argentine Capital, packing a full house of some of his most dedicated and diehard fans. DeMarco played selections from his five studio albums, including his critically acclaimed “Salad Days.” 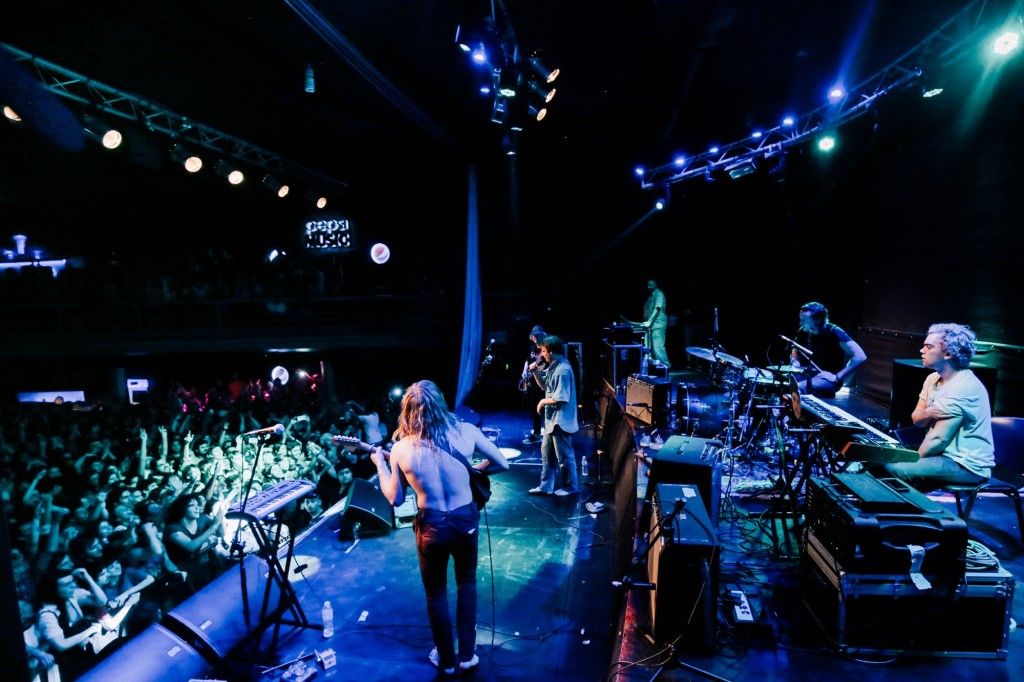 His indie-rock and jangle-pop style created a groovy, energy packed night that had the whole crowd moving to the melodic beats. Mac DeMarco ended the night by crowd surfing in a dangerous sea of people and eventually climbed to a balcony where he then jumped back into the crowd to continue the chaos. 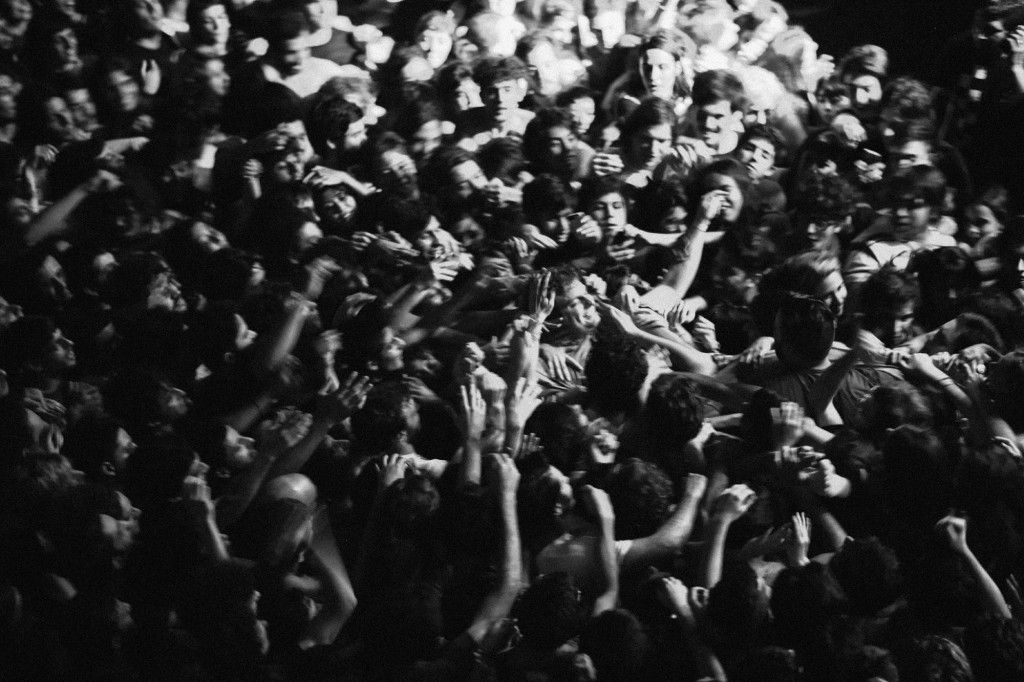 Mac DeMarco recently released his new studio album “Another One” which you can listen to here. 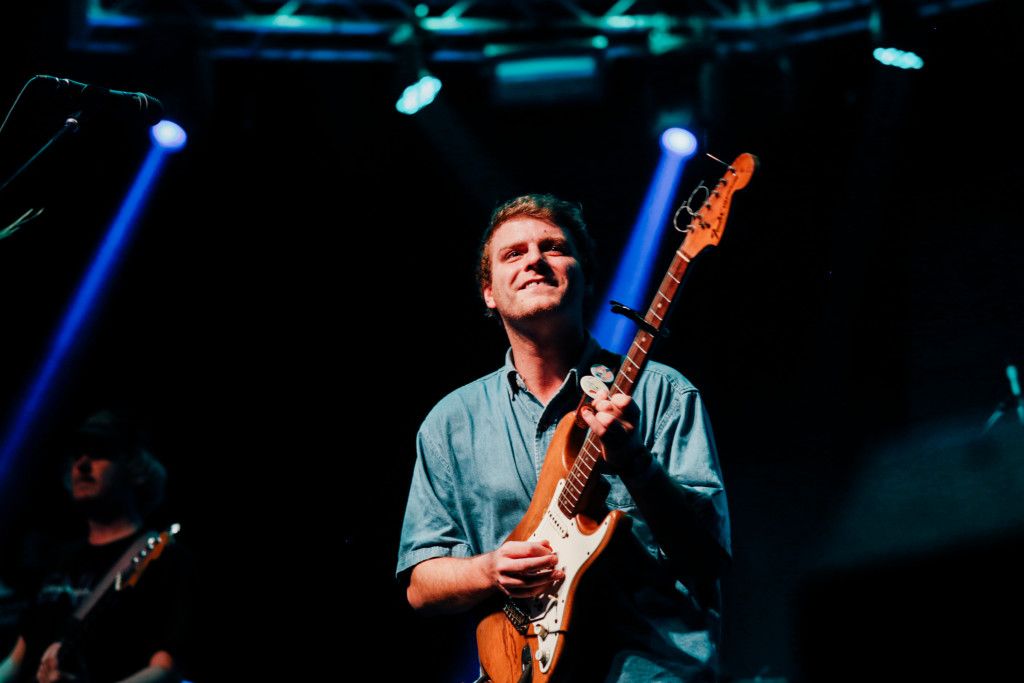 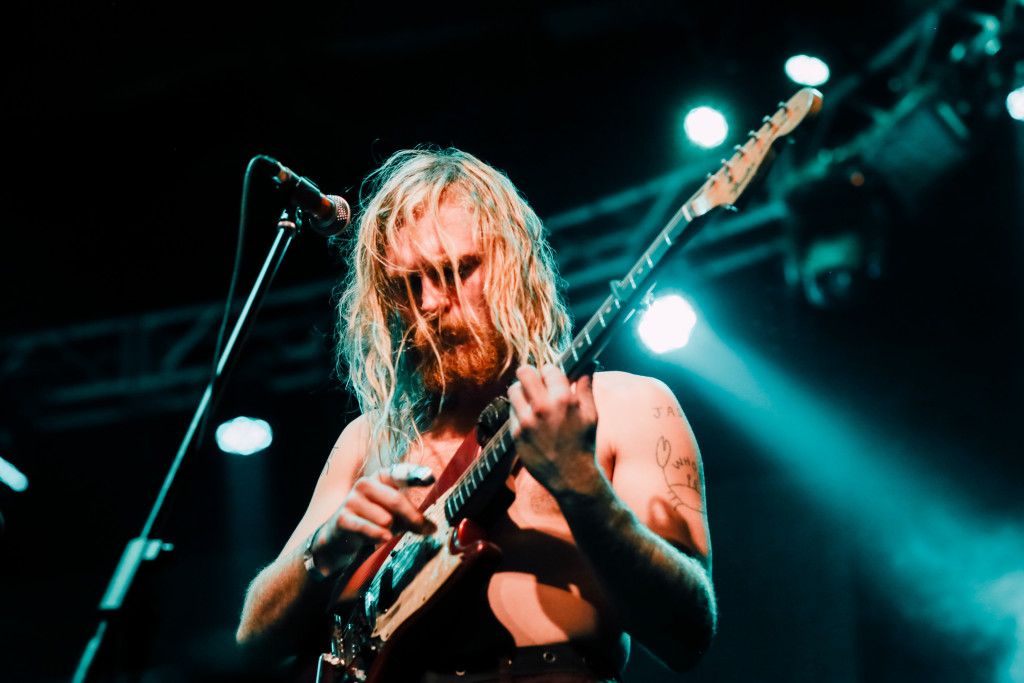 The Way You’d Love Her

The Stars Keep On Calling My Name

Cooking Up Something Good

Just to Put Me Down

Freaking Out the Neighborhood

I’ve Been Waiting for Her 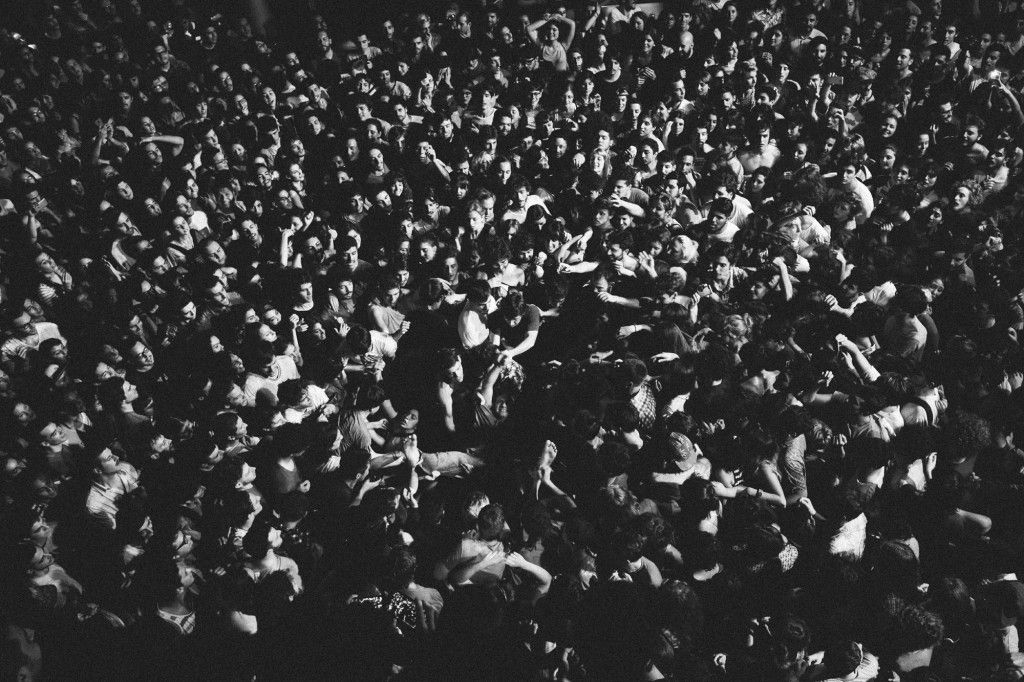 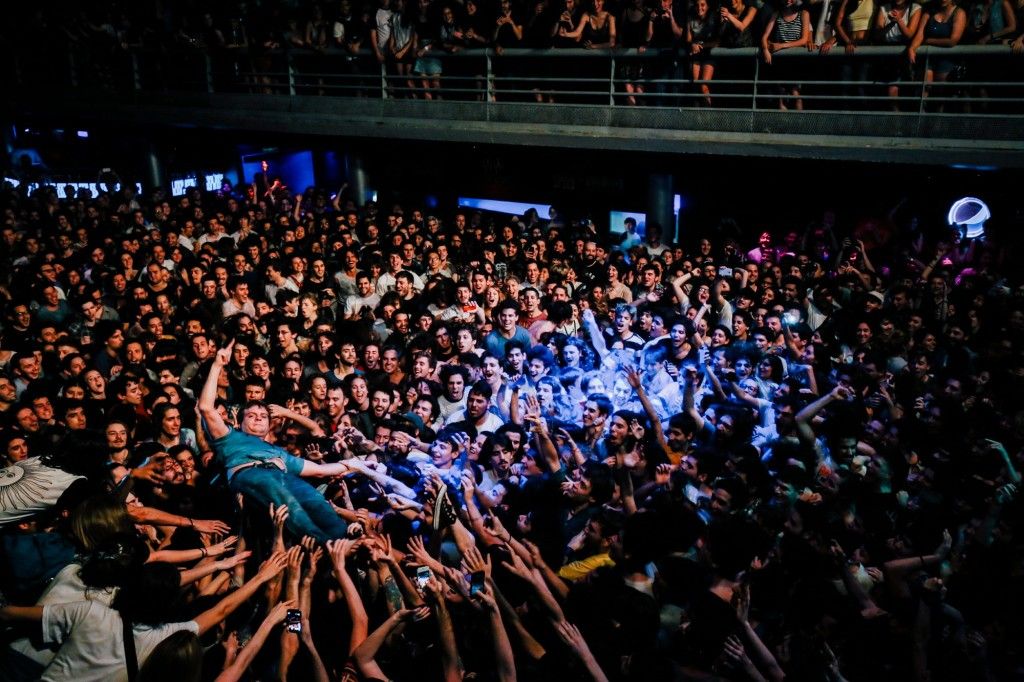 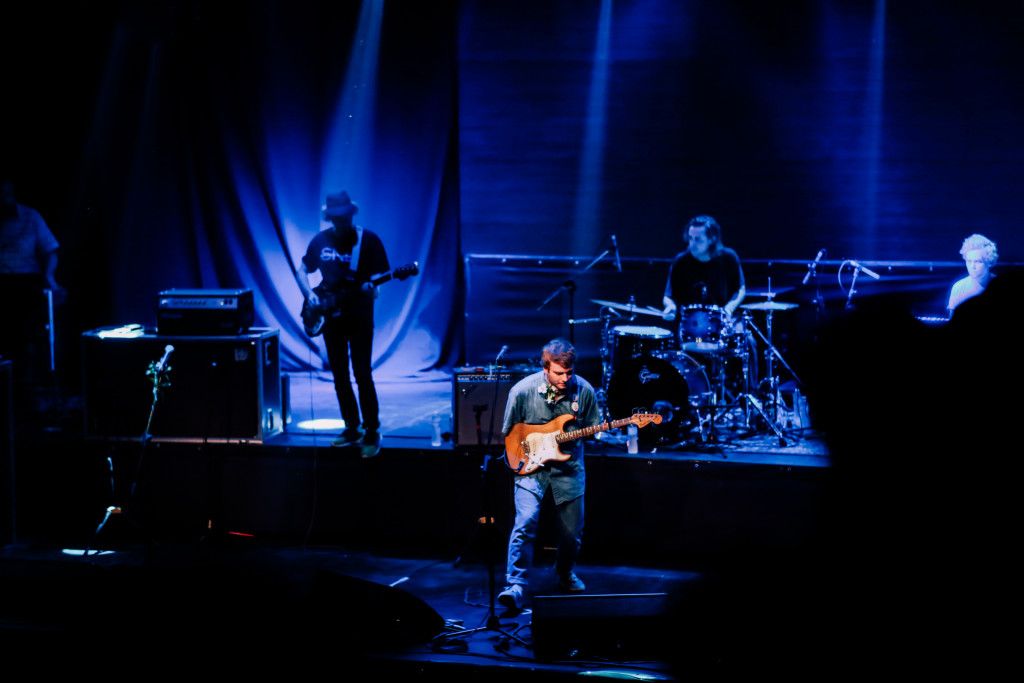