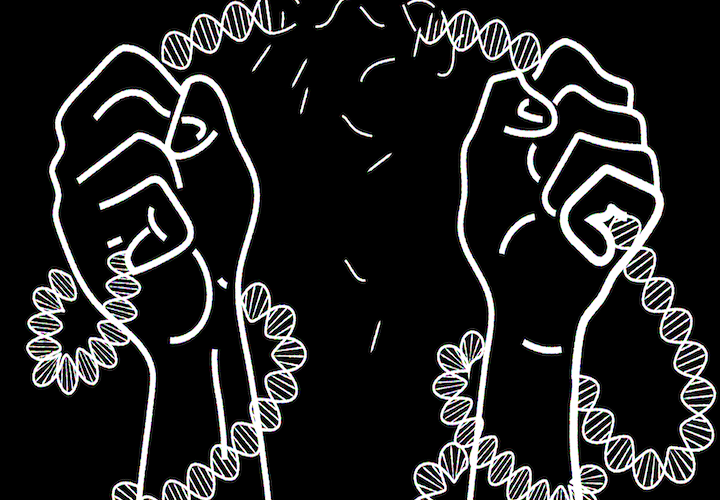 Race is a complex social construct. The biological concept of race is deeply rooted in genetics. Sociology is a more effective approach to explore the idea of race without boundaries.

The classroom is the perfect place for Pepperdine students to begin to integrate the complexities of genetics and how people perceive race.

Race is separate from ethnicity in that it is not tied to location or culture. Race is conceptualized as the outward appearance of skin color or factors that others use to perceive people as biologically one or the other.

The phrase “socially constructed” does not meant that something is fake but something that society has created.

Racial formation theory, developed by Michael Omi and Howard Winant, is “the sociohistorical process by which racial identities are created, lived out, transformed and destroyed.” Race as something to be perceived disintegrates borders and looks at a spectrum of race perception.

Former President Barack Obama notably speaks out on the concept of race because of his white mother and Black father. He argued that people do not see him waiting for a cab and say, “Oh, there’s a mixed-race guy.” Although being Black is not the entirety of his genetic make up, it is what society has claimed that he is.

Society has historically tied racism to biology with unfounded science. Those in places of power within the United States have long decided what defines race so that power over minorities is maintained.

The cynical one-drop rule is a powerful example of history that biologically shaped a legal definition of race. The goal of the law was to define any percentage of non-white genetic make up as a minority. A person with a racially white appearance — but a more racially diverse genetic make up — would have been deemed a minority to oppress.

The use of pseudoscience to support racism has been deeply rooted in the U.S. for centuries. This is an active tool of oppression that is still utilized today.

A 2018 paper published in the journal Evolution, Medicine and Public Health shows how the health differences between white and Black people are more likely to stem from environmental factors rather than a line of racial genetic history.

Environmental racism plays a large role in health trends seemingly tied to race that have been unjustly argued as genetic disparities. A 2016 study in Environmental National tied long-term exposure to pollutants to highly segregated areas, creating health effects for communities of color.

These health issues are not the result of some ineptitude in Black people’s DNA but the product of racism manifested as structural oppression.

Without examining social factors and constructions, it is easy to come to conclusions that are seemingly supported by biology. Without the ideology of sociology, humans can only be seen for their genetics or their skin tone.

In Pepperdine classrooms, students are equipped to view the world with educated eyes. How can classes better prepare students to be members of society who do not see the world of race and diversity as genetically defined lines?

By connecting biology and sociology in the classroom, the supposed science notions that contribute to racism’s persistence are debunked. Students can learn through different ideas that remove race from its definitional box and explore it as a construct. 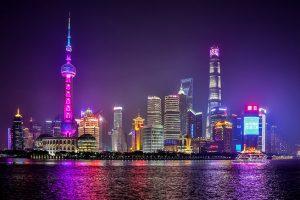 Listen and subscribe to our podcast from your mobile device: Via Apple Podcasts | Via Spotify | Via Stitcher A...
Copyright 2013 Jupiter Premium Magazine Theme
Back to top