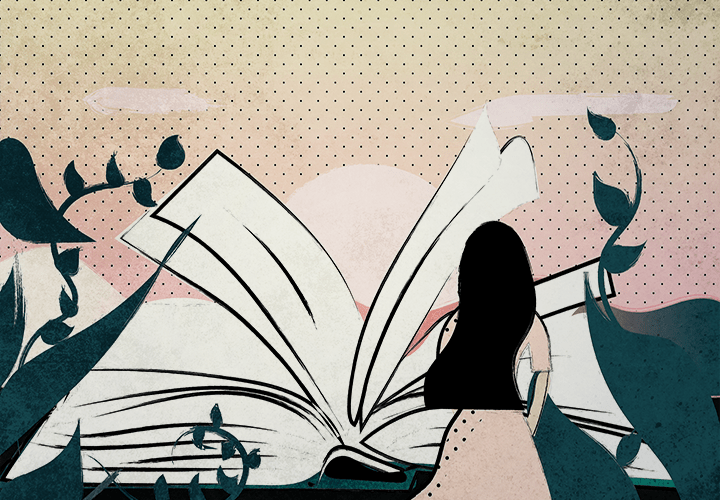 While walking through the psychology section of Pepperdine University’s Payson Library, a group of students stumbled upon old psychology books that described homosexuality as a mental illness. Some of these books included: “Coming Out Straight” by Richard Cohen, “Unusual Sexual Behaviors” by David Lester and “Healing Homosexuality” by Joseph Nicolosi.

The American Psychological Association (APA) deems the research in these books false and outdated since the Diagnostic and Statistical Manual of Mental Disorders (DSM III) — third edition — removed homosexuality as a mental disorder in 1980. So, what should Pepperdine and Payson do with these books, and how do we keep students from absorbing false information? Pepperdine and libraries must promote better book categorization and learning information literacy.

Payson Library — and libraries in general — are meant to be keepers of knowledge, opinions and viewpoints. However, some viewpoints and past research are censored, and the LGBTQ+ community remains one of the most censored groups. “Works such as ‘It’s Perfectly Normal’ by Robie Harris and ‘Heather Has Two Mommies’ by Leslea Newman, among others, frequently face demands for removal from library shelves for their focus on gay/lesbian issues,” as reported by the National Coalition Against Censorship.

Since these books are silenced, books that contain harmful rhetoric and sophist perspectives on homosexuality continue to flourish. This harms the LGBTQ+ community through ideas “that gay, lesbian, or trans people don’t exist, and the stigma around them, which is enabled through the message that gay, trans, bisexual, and lesbian people are sick or mentally ill. The other aspect is criminalization. Same-sex relations are still criminalized in 69 countries,” as reported by the Harvard Gazette.

Some in the LGBTQ+ community may deem it unfair that certain libraries censor or ban books that support or inform others about LGBTQ+ issues while allowing the spread of false and somewhat derogatory rhetoric to remain on shelves.

Luckily, Payson Library doesn’t seem to have any type of censorship policy. According to the Payson Library Academic Freedom Policy, “for librarians at Pepperdine University, academic freedom includes, but is not limited to the following: The right to provide reference assistance in response to controversial questions.”

This ideology is fine, but when it doesn’t contextualize information, students and faculty can confuse fact with fiction. Many libraries, including Pepperdine’s, use a system similar to the Library of Congress. However, to contextualize outdated research, Payson Library should adopt the Dewey Decimal system of organization.

The Library of Congress groups books by headings and puts similar books next to each other, which explains how these groups of students found these anti-LGBTQ+ works. However, with the Dewey Decimal system, Payson could offer main headings, like the Library of Congress, but also subcategories, including one for books that contain outdated research, thus allowing students to better understand and interpret them.

Even if this isn’t possible for the Pepperdine library, students should learn about information literacy as a way to be able to discern this information. If a student were unaware of DSM III and its verdict on homosexuality, a student could possibly perceive homosexuality as an illness and believe that it could be cured with harmful therapy and drugs.

“Information literacy is the set of integrated abilities encompassing the reflective discovery of information, the understanding of how information is produced and valued, and the use of information in creating new knowledge and participating ethically in communities of learning,” as reported by Courtright Memorial Library.

Even if there are students with opposing views, if they can’t use resources to help them formulate those viewpoints in a valid manner, the library is cultivating ignorance instead of knowledge and individualistic opinions.

Payson Library and university libraries across the nation need to consider utilizing or creating a new organizational system to better contextualize material. Furthermore, these institutions must educate students on information literacy through mandatory classes, such as adding a new first-year seminar or making it a mandatory component of all first-year seminars.

This can help students correctly find and interpret resources, which not only validates their own opinions but also enables them to understand others’ outlooks. That way people can continue to create, shape and evolve viewpoints that will progress humanity’s search for truth. 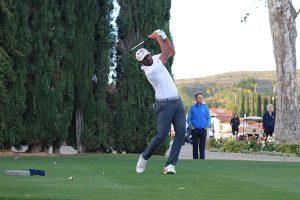