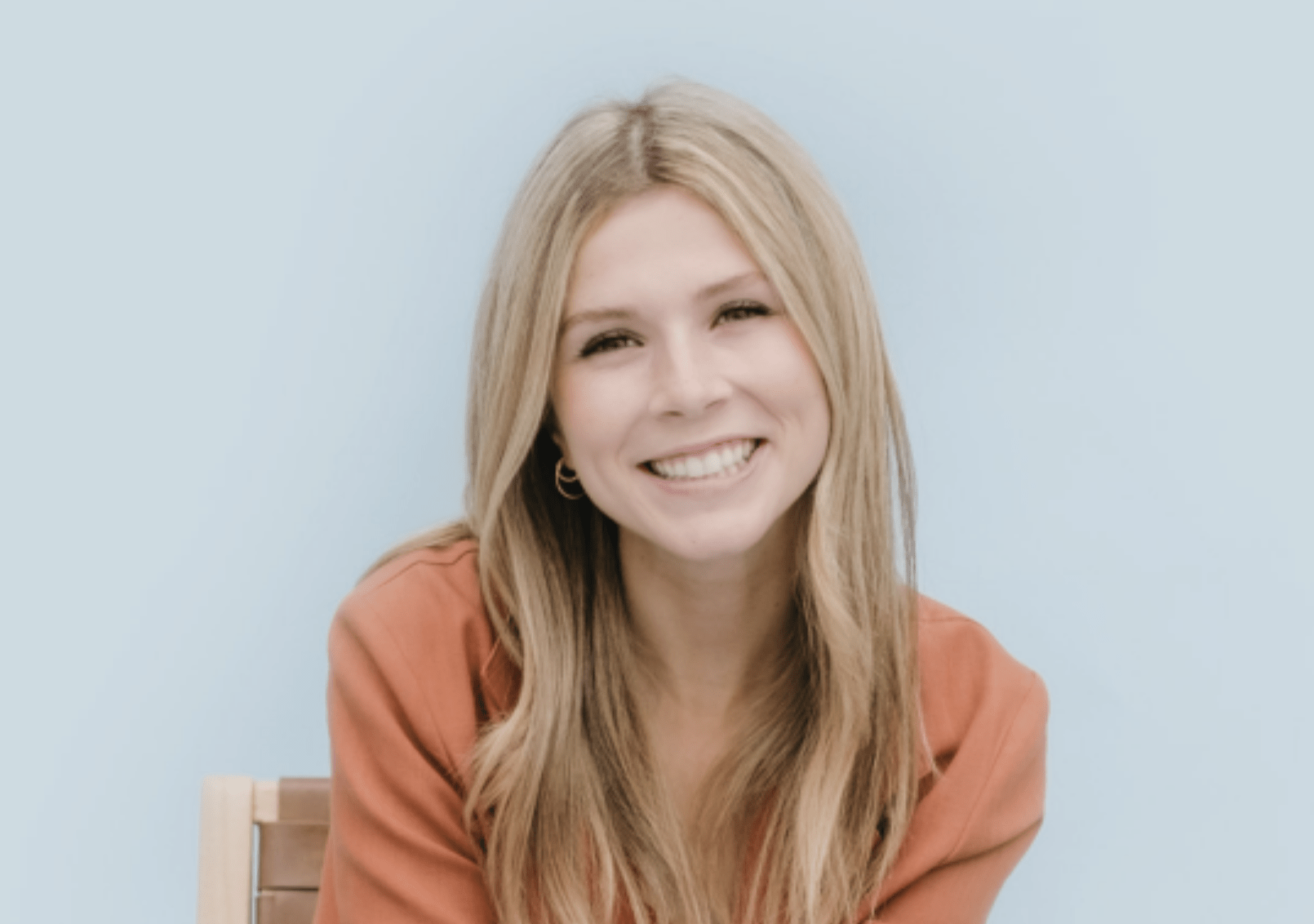 It was in my ninth grade English class that I first learned about Elie Wiesel. A Holocaust survivor and Jewish prisoner of the Auschwitz and Buchenwald concentration camps, Wiesel recounts his World War II experiences in his memoir “Night” — the book that made its way into the hands of a young Annabelle and 20 other 14-year-old Robinson High students in Little Rock, Arkansas.

Deeply moved by his story, when it came time to write a report on one of “American Rhetoric’s Top 100 Speeches” later in the year, I chose Wiesel’s speech, “The Perils of Indifference.” In it, he speaks words that took root in my heart and have steadily grown in importance to me.

“Indifference elicits no response,” Wiesel said. “Indifference is not a response. […] The political prisoner in his cell, the hungry children, the homeless refugees – not to respond to their plight, not to relieve their solitude by offering them a spark of hope is to exile them from human memory. And in denying their humanity, we betray our own.”

Though I didn’t fully understand the gravity of his words at the time, I felt them. I imagined a 17-year-old boy left fatherless and motherless in the wake of one of the largest atrocities against mankind. He needed assurance, a promise that this would never happen again. He needed the world to listen. And at 71, as he delivered his speech against indifference to a crowd of American policymakers, he called for the same thing — a commitment to do better.

I firmly believe a commitment to global citizenship is a denouncement of indifference. It is a commitment to wrestle — to learn, empathize and act on the behalf of a global community made up of people we may never meet but with whom we share a human experience.

Of course, that opens up an endless stream of questions. What does global citizenship look like in practice? As you’ll read within these pages, service is complicated and foreign intervention is messy. Gauging what is helpful or harmful in the international community is subjective — it varies in the eye of over a billion beholders.

And how does one commit to shouldering the emotional weight of the entire globe? It feels like too much in the context of our daily lives, when there is so much work to do at home.

Yet global citizenship calls us to empathize and combat our own indifference to world crises. It calls us to cultivate a curiosity for the things that matter to others. It calls us to genuinely desire connection and to learn about experiences outside of our own.

My wish is that throughout this magazine, you discover that global citizenship is not just collective grief, but appreciation for a world we may never understand but hope to. It is an intentional discovery of the communities and unique cultures in our backyard.

As you read through this edition — a collection of recipes and poetry, snapshots of human experiences, critical looks at global interactions and celebrations of cultural history — I hope you open your heart to learn and grow.

And perhaps this can be your first step in discovering what global citizenship means to you.