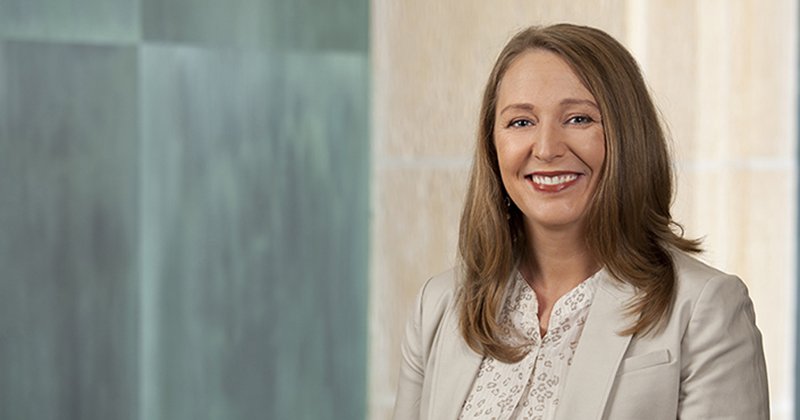 Pepperdine Libraries is bringing Beth Caldwell to give a lecture in the Payson Library Surfboard Room on Thursday, Feb. 7 at noon. In the lecture, Caldwell will discuss her recently published book, “Deported Americans,” which explores the life of numerous people who grew up in the United States but were deported to Mexico.

Caldwell is a former public defender in LA County and a current professor of Legal Analysis, Writing, and Skills at Southwestern Law School. She has done an analysis of the legal, social and political aspects of the United States Deportation Policy. With over 100 interviews with Dreamers in Mexico, Caldwell formulates a narrative story of these people while exploring the consequences of deportation and what it means to be American.

This lecture is the second of the Women in International Studies Lecture Series that began in the fall of 2018, bringing one speaker to campus every semester.

Professor Felicity Vabulas, who organizes the lecture series, wrote in an email that it “aims to expose students to cutting edge research in international studies, create a dialogue about the arguments presented and inspire students regarding various topics they can study themselves.”

Vabulas understands that women in research still face a “glass ceiling” and hopes to help crack it by giving women researchers a platform to share their work and inform students, she wrote.

Unlike other lecture series that are aimed at a specific groups of people on campus, Vabulas wrote this lecture will be beneficial to all students for multiple reasons.

“First, it’s an opportunity to hear cutting-edge research that has recently been published in book form, from the author herself,” Vabulas wrote. “Second, this topic is extremely relevant to our current events.”

Vabulas wrote this lecture is especially beneficial to Pepperdine students because it is crucial for California residents to understand the lives of immigrants here.

“California is home to more than 10 million immigrants — about a quarter of the foreign-born population nationwide,” Vabulas wrote. “In 2016, 27 percent of California’s population was foreign born, about twice the US percentage (and the percent is even higher in Los Angeles).”

Overall, Vabulas wrote she believes this lecture will help students to continue the conversation with friends and family.

“I also expect students will learn legislative and judicial reforms to mitigate the injustices suffered by the millions of U.S. citizens affected by deportation,” Vabulas wrote.

Caldwell’s book “examines the far-reaching effects of deportation on individuals, families and communities,” Director for Library Programming and Public Affairs Alice Tsay wrote in an email.

Tsay wrote she believes Caldwell’s experience as a public defender and researcher will heavily influence her lecture.

Similar to Vabulas, Tsay wrote she believes that lecture will be beneficial to all students.

“I think all students and community members who are committed to being informed and engaged citizens will find Professor Caldwell’s talk of interest, whether or not they agree with the argument she makes,” Tsay wrote.

Tsay wrote she thinks this lecture is aligned with the mission of the Pepperdine Libraries.

“At the Pepperdine Libraries, we feel that it’s critical for all students to encounter diverse viewpoints from experts who have deep scholarly knowledge about contemporary issues,” Tsay wrote.

Freshman Melinda Colbert said she is very interested in Women’s Studies and feels “like this series will help empower young women.”

Colbert said she hopes lectures such as these will help young women realize how much influence they have on current events.

“These sorts of things are real and happening and we have a moral obligation to understand what is happening in the world around us,” Colbert said.

Even though Colbert said she does not know much about US immigration policy, she “feel[s] like this a good way to learn more about it while supporting women.”

“We have the power to change the world,” Colbert said.