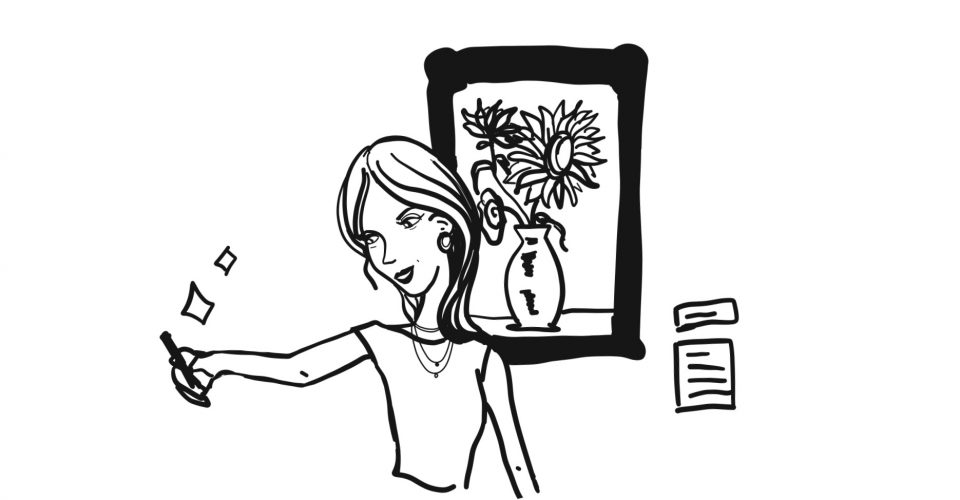 In July a woman came into the 14th Factory, an art installation in Los Angeles. Like most millennials, a phone was in hand and a selfie was snapped. Unlike most millennials, her selfie resulted in $200,000 worth of damage after she fell backwards in the worst game of dominoes to ever ensue.

This unfortunate museum blunder is not the only one of its kind. In the past few weeks an 800-year-old coffin was damaged after a family put their child in it to take a photo. A piece of the coffin broke off, the damage unreported.

In the age of Instagram, everything is a photo-op and gilding one’s feed with art is a surefire way to elevate one’s Instagram from provincial to cultured. But taking photos at museums, Instagramming one’s cultural experiences away — and destroying art in the process — can be disruptive and annoying to both the museums shouldering the costs of damaged goods and fellow museum-goers walking in the rubble of art that once was. The classic solution cannot be simply putting down our phones. Rather than eschewing technology, museums need to embrace it, expect it and plan for it.

In a Ted Talk titled “Art in the Age of Instagram,” JiaJia Fei, a digital strategist for the art world and the director of digital at the Jewish Museum in New York, speaks to the notion of art in the Instagram age. In the Guggenheim’s 2013 James Turrell exhibition, photography was strictly prohibited. Turrelll described his work as “nonvicarious;” any photography would interfere with the experience, Fei said.

Prohibition of photography in the age of Instagram and the smartphone is a laughable stipulation. Small smartphones allow people to take photos discretely, and efforts to boost Insta-cred tempt individuals to evade even the most simplistic of guidelines and stipulations. Surely people do not need a selfie with James Turrel’s work in the background (or, the more ubiquitous “LACMA lights” — “Urban Light” by Chris Burden — for Los Angeles museum goers), but the attraction to do so remains strong because in snapping a photo, people become a part of the participatory art phenomenon that forms a secret club that leaves others out, like say, somehow managing to get on-campus housing at Pepperdine or flaunting a SunLife bowl in class.

While Instagram, smartphones, and photography can certainly have damaging effects on art and its users — the internet is certainly a useful resource for cataloging death or damage by selfie — technology cannot be criminalized for the actions of a few rogue selfie-takers.

Writer Sarah Boxer waffles over the idea of whether the art of acclaimed Japanese artist Yayoi Kusama is merely a participatory art experience or an opportunity for a selfie in her article, “An artist for the Instagram age,” published in The Atlantic in the July/August 2017 issue. The answer to this question may not be clearly defined. The crux of the participatory art experience, like Yayoi Kusama’s infinity rooms or the LACMA “Rain Room” is that they beg us to take photos. Case in point: a pumpkin in Yayoi Kusama’s exhibition was damaged after a selfie-taking visitor tripped over it. A “smashing pumpkin” of the sadder, non-indie musical act variety, if you will. These exhibits can be exclusive, short-lived and perhaps in the age of the selfie, a smartphone is the new way to experience a medium that was once immortalized in visitor’s sketchbooks.

Yes, there are people who destroy art, unintentional iconoclasts whose selfies have caused thousands — or in some cases, millions of dollars in damage, but there are also people who have done major damage in museums without a smartphone in hand. Of the more amusing museum-wrecking anecdotes was a boy in Taiwan who tripped and caught his balance by punching a hole in a $1.5 million painting. Perhaps a smartphone might have cushioned his landing.

Smartphones are an easy culprit for what’s ruining the country’s youth and what’s damaging the world’s museums. If museums expect the selfie and plan for it by placing more barriers around pieces they will perhaps evade some wreckage and protect the art from most things, including clumsy 12-year-old boys. 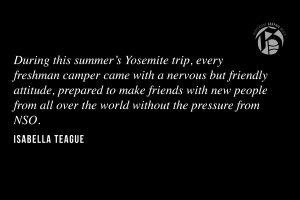 Graphic by Nate BartonMy crusted eyes creaked opened as I lazily turned over to my phone. My phone's head-aching alarm meant...
Copyright 2013 Jupiter Premium Magazine Theme
Back to top