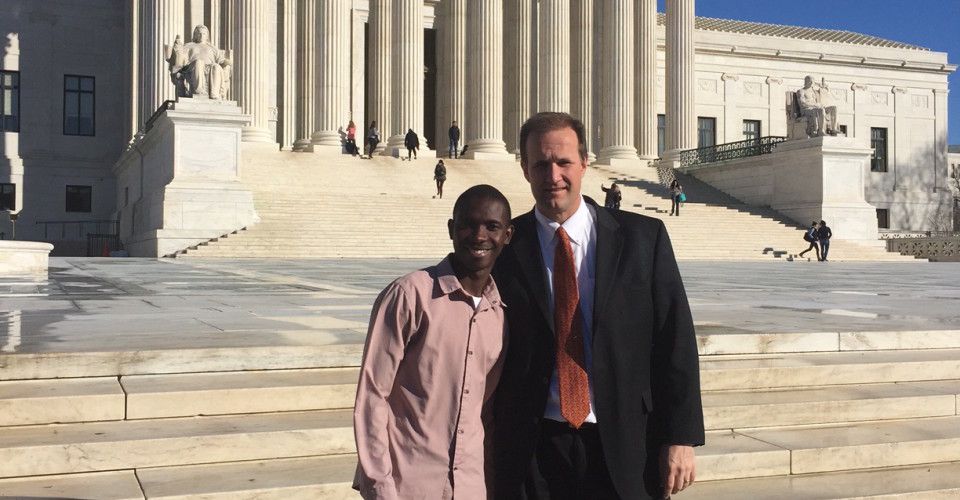 School of Law professor and Director of the Pepperdine Global Justice Program Jim Gash has been touring the country to present his new documentary about the prisoners in Uganda who Pepperdine law students have helped.

The documentary “Remand” explains that as part of Pepperdine’s Global Justice Program, law students have been visiting Ugandan prisoners to help ensure they have a fair and speedy trial. The stories of Ugandan prisoners and judicial officials are told in the film.

“The film was made to tell how Pepperdine’s work through its students was having a transformative impact on the judicial system in a foreign country,” Gash said.

Gash said he met Tumusiime Henry, a juvenile prisoner, during his first trip to Uganda in 2010. (Ugandans do not have first and last names but rather multiple names, so he is referred to as Henry.) Henry was accused of double murder and was living without electricity and running water. Gash spent a week interviewing Henry and other prisoners and building legal cases to try to release them.

Henry has since been released from prison and is now in medical school, Gash said.

Gash said Henry inspired him to continue traveling to Uganda with students. Henry is also the subject of Gash’s book, “Divine Collision,” and the Revolution Pictures documentary, “Remand.”

Gash said he has found his calling in life because of Henry.

“Our lives were transformed by meeting each other,” Gash said. “I have opened a very different chapter in my life as a result of meeting him. I had never been on a mission trip; I had never been involved in international human rights work until I met him.” 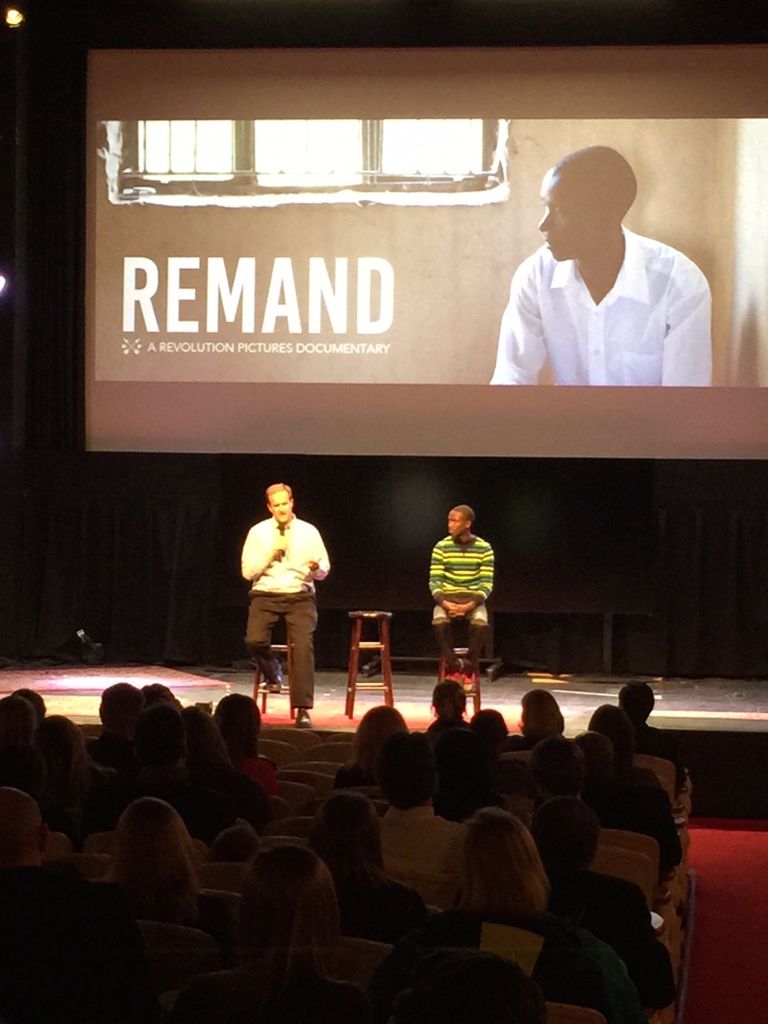 Professor of Communication Craig Detweiler is a producer of the film. He said the film explains that Ugandan prisoners are often wrongfully imprisoned without a formal conviction, spending years in jail for crimes for which they are not ultimately found guilty.

Detweiler said that when students went to Uganda, they “found there would be literally hundreds of people who might have been in prison for literally two … three … or even four years for crimes that even if they were convicted of, they might have only had to spend six months or a year in jail for.”

Detweiler explained that the film is about why the Ugandan justice system needs to be fixed. Since the time Pepperdine started working there, Uganda has instituted a plea bargaining system that is working to “unclog the jails and speed up the system,” Detweiler said.

Law student Curtis Roberts explained in an email the plea bargaining system that has been created through the work of Pepperdine law students, Ugandan lawyers, law students and American lawyers to relieve Uganda’s overburdened court system.

“[It] operates similar to the plea bargaining program in the United States, where inmates plead guilty to the crimes they are accused of for a reduction of their sentence,” Roberts wrote. “The inmates recieved a lighter sentence in exchange [for] relieving the burden on the court system.”

Roberts said he hopes people who watch the film will see how they can create change in the world.

“I hope that people will feel moved to not take what they have for granted,” Roberts wrote. “I also hope that through Professor Gash and Henry’s story people feel they can inspire change, even if in a small way, and that change has the ability to hugely impact someone’s life.”

The documentary is now in the final stages of post-production and the filmmakers are looking for a celebrity narrator, Detweiler said. The film is being shortened to fit into a short documentary category so that it can be shown at film festivals and eventually shown on television. The final version of the film should be done within a month.

The director’s cut of the full-length film has been shown about 10 times.

University Chaplain Sara Barton attended a showing of the director’s cut of the film in February. She said she was enthralled that it was a Pepperdine-made documentary.

“As the film credits rolled, I recognized almost every name as Pepperdine faculty, staff and students,” Barton said. “So the best part of the documentary is that it’s both a global story and a local Pepperdine story, and that’s what our Christian mission is all about.”

Gash said he hopes people who see the film will see that Pepperdine really is an institution that equips students for lives of purpose, service and leadership around the globe.

“Individuals who decide to take a step in faith can have an impact on people around the world, while at the same time being transformed themselves,” Gash said. “I hope the audience will see that the ability to affect change in other countries is much more accessible than what most people think.”

Gash’s book “Divine Collision” is available wherever books are sold, including the School of Law bookstore. A preview screening of the film will be shown at the Egyptian Theatre in Hollywood on Tuesday, April 12 at 7 p.m.

Know the Price of Shopping at Nature's Edge 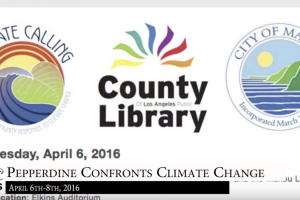 It's that time of year - Songfest is here! Find out how to purchase tickets for Pepperdine's biggest performance. Plus, get a head...
Copyright 2013 Jupiter Premium Magazine Theme
Back to top