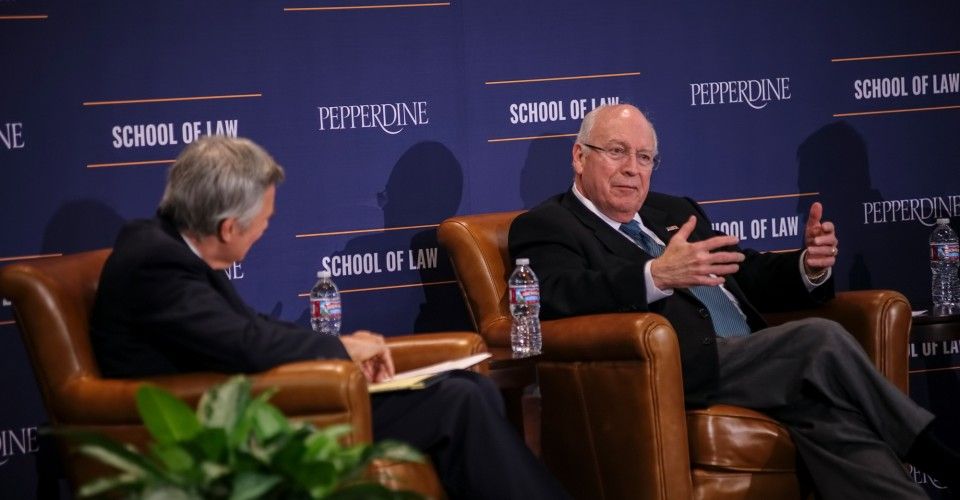 Former Vice President Dick Cheney was the featured speaker at Pepperdine Law Review’s annual symposium. The event held April 1 explored how the powers and responsibilities of the nation’s second highest office have evolved throughout history.

In addition to Cheney, several other renowned legal scholars, politicians and practitioners gathered to discuss this year’s symposium topic, the United States Vice Presidency in History, Practice and the Future. Ambassador of the United States (Ret.) and Professor of Constitutional Law Douglas Kmiec, former U.S. Attorney General Edwin Meese III and 46th Vice President Dick Cheney discussed the qualities of good vice presidents and their role in the constitutional framework of the government.

“Despite its prominence, the office of the vice presidency remains widely misunderstood, and so many important questions continue to surround its function,” Law Review Symposium Editor Robert Shapiro said. “It’s those questions that we seek to answer [at the Symposium].” 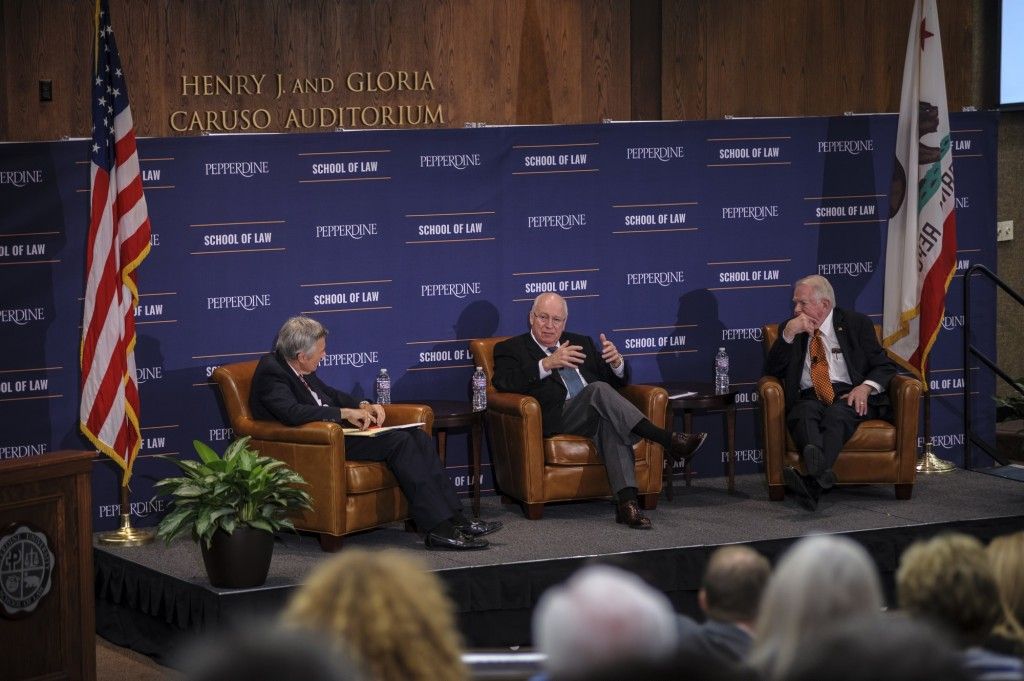 Kmiec asked Cheney if he thought then-President George W. Bush gave him more power then a vice president is supposed to have. Cheney said Bush had a well-thought-out plan when he selected him as vice president.

“Obviously there were times when I played a significant role,” Cheney said. “But the thing to remember is that is what the president wanted. The reason why it worked as well as it did for the two of us … he had spent an amazing amount of time, more than I’d seen any other president, thinking about the vice presidency.”

Meese said Cheney’s experience must have been one reason why Bush selected him as vice president.

“It’s fair to say that no other vice president had the experience you had in both branches,” Meese said. “In fact, for his idea of the vice president, you were kind of the model, whether he mentioned that directly or not.”

Cheney said the role of the vice president has changed since the country’s founding.

“Clearly in recent decades, there has been an enhancement of the power, the influence, the responsibility of the vice presidency,” Cheney said.

Cheney then talked about some of the qualities a vice president should have.

“Lots of times, the reason presidents pick running mates might have to do with gender or race or geography,” Cheney said. “I think there is only one criteria that matters more than all the others put together, and that’s the capacity and ability to be president of the United States.”

“Nancy Reagan was a very good wife, devoted to her husband, tremendous source of strength to him,” Meese said. “She had been a real asset not only to him, but also the country.”

Cheney said he and Scalia were good friends, and they spent a lot of time hunting together.

“In the history of the court … history of American jurisprudence … I think he played a major, major role and is sadly going to be missed with his departure,” Cheney said.

More information about the Pepperdine Law Review can be found at pepperdinelawreview.com 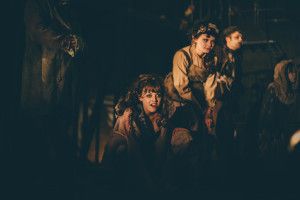