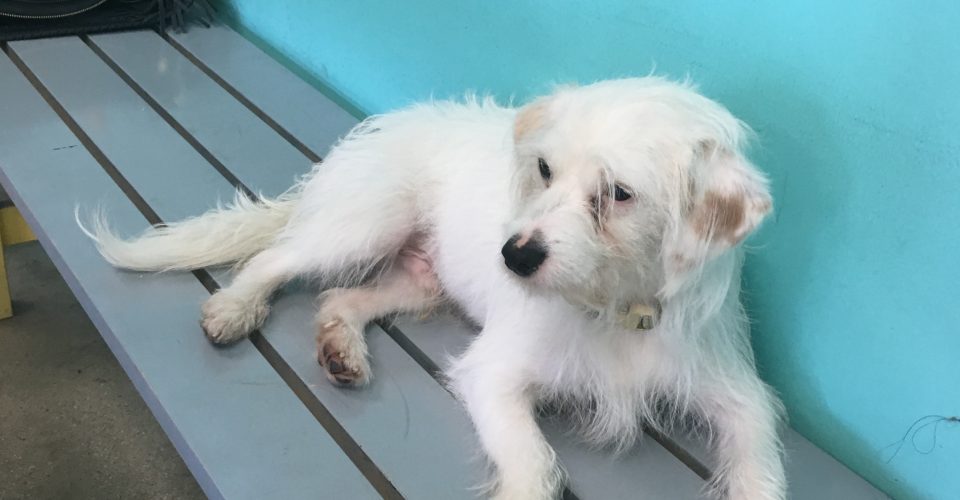 A cafe might conjure up images of coffee, unpronounceable artisanal sandwiches, and unsuccessful attempts to study or crank out that novel you’ve always dreamed of writing. Recently, the definition of cafe has expanded to encompass more than just French pastries and now includes something that is perhaps a bit more exotic and novel: a rich panoply of pooches.

Nestled in Silver Lake, at the Dog Cafe, visitors can pay $15 for the joy of drinking a latte while playing, petting, or lounging (for up to 55 minutes) with many a playful pooch. Billed as the first dog cafe in America, this Silver Lake spot has joined the ranks of Japan’s sprawling pet and animal cafes, including a cat cafe, owl cafe, and rabbit cafe among other (slightly terrifying) animal-themed spaces.

What differentiates the Dog Cafe from other animal cafes is that while a visitor to the owl cafe must leave the owls behind, at the Dog Cafe, a visitor may apply to adopt the dogs of their dreams.

Taysa Porto, an employee at the Dog Cafe said that for these dogs, the cafe has become their home.

“It’s unique that every dog here can be here,” Porto said. “This is like their home and their house, they know their house and it’s not a shelter.”

Although the Dog Cafe opened in April 2016, its charm and novelty have not worn off. 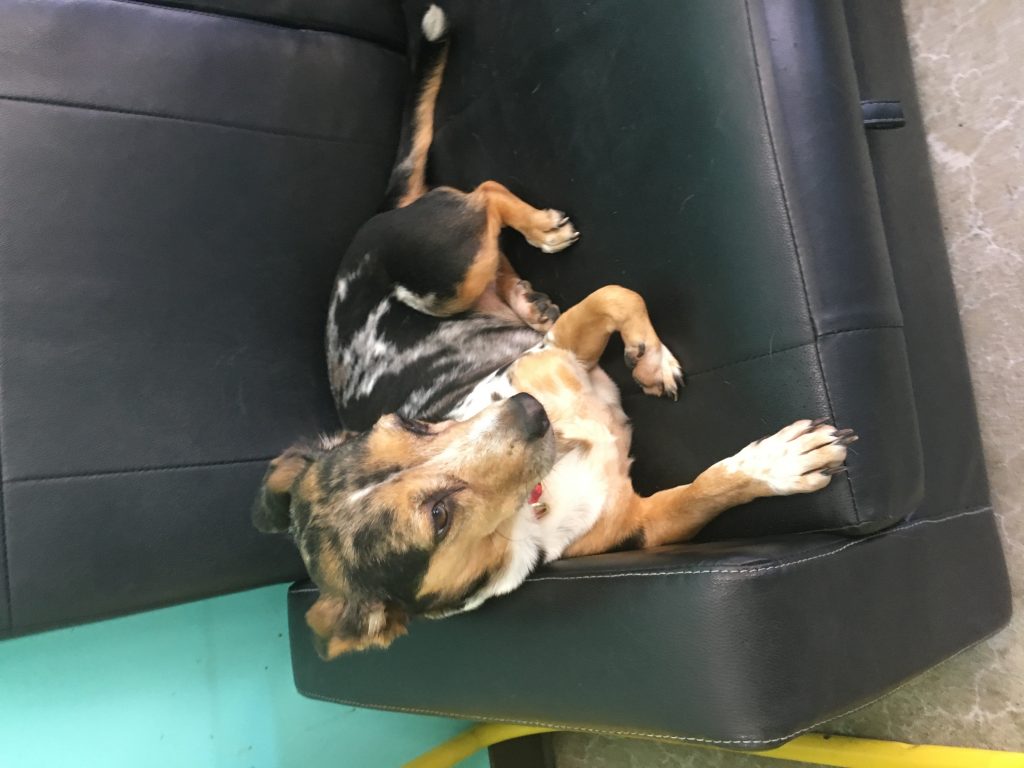 Porto said that the Dog Cafe gets around 50-60 people a day who come.

The walls of the Dog Cafe are a vibrant bright blue, accented with equally intensely-colored bright yellow chairs that could only adorn a children’s play space — or grown-up playground for dog-crazy Angelenos.

More important than the childlike interior, are the dogs themselves.

Rocket, a five-year-old Corgi mix that was rescued from South Korea, is arguably the star of the show. While Rocket doesn’t have hind legs, and instead wheels around in a wheelchair-like contraption, he is the king of his canine castle. When one of the workers lifted him from the wheeled contraption, the other dogs went wild as Rocket surveyed his kingdom, suspended in the embrace of a devout employee.

Oreo, a poodle mix, is the oldest dog at the Dog Cafe at 15 years old. Although Oreo is completely blind, his lack of sight doesn’t prevent him from moseying up to people for a head scratch or engaging in a five-minute barking session at the back door.

Porto said that when the dogs are adopted, it is a bittersweet moment because of the attachment the dogs form with employees. The dogs and the employees grow close together, but the employees realize that getting these dogs homes is the ultimate goal of their jobs.

“Helping these dogs is amazing, and I always tell people that I love my job,” Porto said. “They are all from rescues and they are going to be put down if they’re not adopted. They also have a lot of behavior issues and to see them get better is amazing.”

While some of the dogs laid on the chairs or couches, indifferent to visitors and evoking the sensibility of their feline nemeses, others approached their coffee-drinking friends for a game of tug-of-war.

In the exchange of wildly shaking canine bodies, lazy canines resting on couches, and one too many belly rubs, dog hair rained down to satiate the other half of California’s drought. Hair, naturally, was accompanied by canine urine that was quickly cleaned up by employees. For this reason, some of the dogs sported fashionable cloth diapers.

More than the messes, and the complimentary coffee and Instagram posts that go along with the visits is the reward that comes from helping these dogs.

The Dog Cafe is open from 11 a.m. to 7 p.m. Wednesdays through Sundays, and they recommend making your reservations online.

The Dog Cafe website even has a list of the dogs so you can “meet” them and read their biographies before you even visit the cafe, lest you get starstruck or tongue tied when you meet their canine glory. No paw-tographs, please. 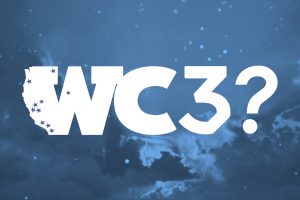 Image by Kyle Cajero Do miracles exist? Given that the best regular-season team in NBA history blew a 3-1 lead in the Finals,...
Copyright 2013 Jupiter Premium Magazine Theme
Back to top