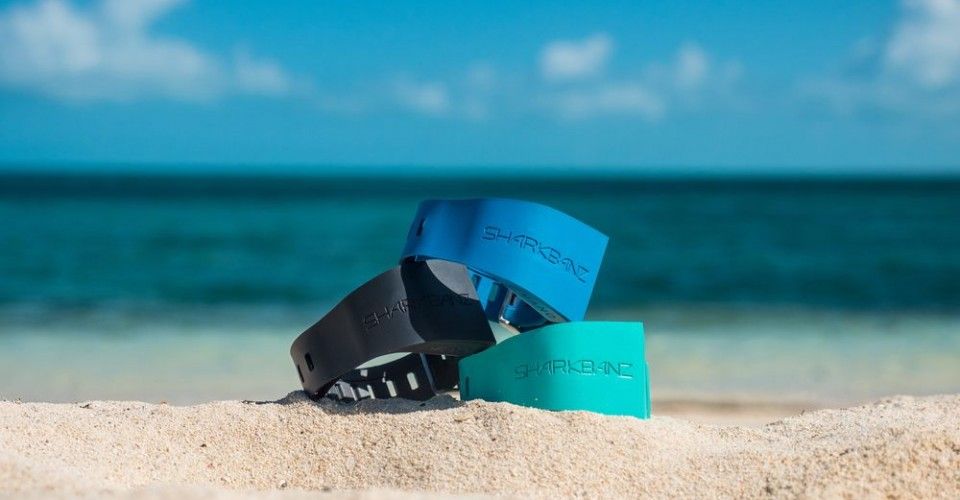 In the USA alone, there have been around 1,301 shark attacks recorded, according to the International Shark Attack File (ISAF), which is an ongoing database since 1958 that records every shark attack in the world. California was ranked No. 3 for most frequent shark attacks, where 168 attacks were non-fatal and 16 of which were fatal.

In 2015, two South Carolinian recreational surfers Nathan Garrison and his father David Garrison launched their very own version of a shark-repellant product.

“I had this idea,” Nathan Garrison said via phone interview. “So one night, when I was having dinner with my dad I told him about it, and ever since then we’ve been working on ways to make the idea become real. That’s how Sharkbanz was created.”

Sharkbanz, is a shark repelling bracelet that offers electromagnetic receptors and irritates the sharks, distracting them from anyone wearing the product, according to the official Sharkbanz website.

Nathan and his father met with SharkDefense Technologies LLC to introduce a product that will irritate sharks when they come too close to the bracelet, Nathan Garrison said.

“We also have really cool and similar technology that is placed inside surf leashes for the real professionals out there,” Nathan Garrison said. “Not only was this designed for the surfer, but also for the recreational swimmer — mothers actually and their children.”

According to published data by experts at the SharkDefense scientific research and development company, Sharkbanz have been tested on a variety of sharks, including bull sharks, blacktip reef sharks, nurse sharks and tiger sharks.

Nathan Garrison lives in Santa Barbara and has been surfing since he was 10 years old. He said he frequently drives by Pepperdine to surf in the Malibu area. He also said that he hasn’t seen a shark yet.

Junior Owen Yoshimoto said he has been surfing since he was five years old.

“I am not afraid of sharks,” Yoshimoto said. “I have seen a shark before when I was surfing in Hawaii. I didn’t get scared. Instead, I just continued to surf. I have been surfing around the Malibu area for 13 years now and have never seen a shark before.”

Senior Zellie Short said she has been surfing before but would feel safer wearing a Sharkbanz bracelet.

“I just started surfing as a beginner when I moved to Malibu for my junior year in fall 2015,” Short said. “I hate how you can’t see far under the water and always have the feeling of never knowing when one could be right under you or in the wave. I think the bracelet is a great idea, especially for people who love the water and still want an extra sense of security just in case a shark decides to come close to you.”

“I feel it’s our duty to give back to the ocean,” Nathan Garrison said. “Both as a corporation, and as individuals, when it has given us so much.” 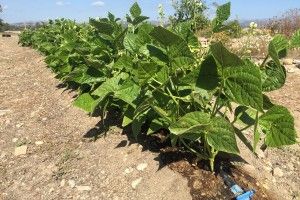