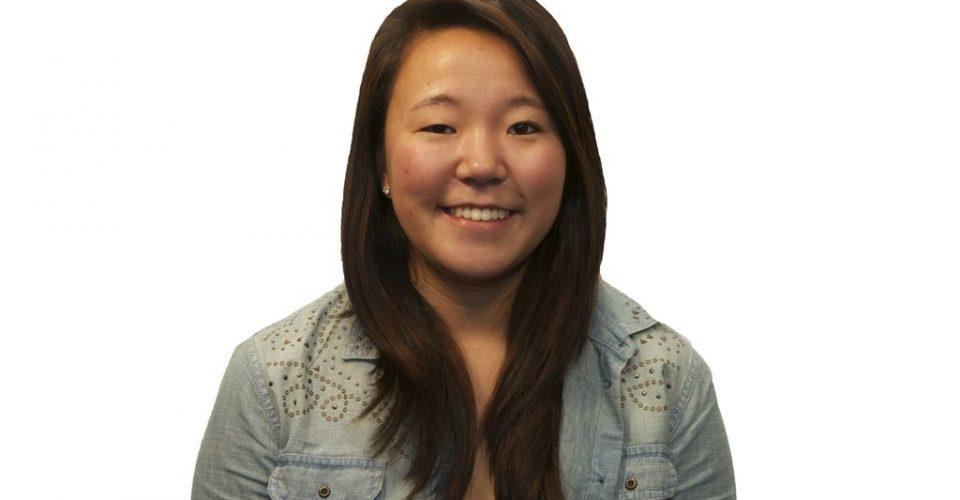 If I stitched my last name and my lucky number to the back of a mesh shirt and tried to sell it, I’d probably rake in a nickel — if I’m lucky, and if the buyer is shirtless.

Meanwhile, I try to find a Chicago Bulls Derrick Rose jersey on short notice, and I end up disbursing $119.89 at a store nearly an hour away from campus. At the Bling Circus on Hillhurst Avenue, to be exact.

If that’s true, I don’t agree with rational people.

I can justify paying $120 for a jersey, just as I can justify people spending thousands on courtside tickets or me waiting five hours to shake Michael Jordan’s hand (in my dreams).

The jersey material, the paper ticket and the face-to-face meeting are all worth so much more in context than out of it. Replace them with a Marc Jacobs coat, a One-Direction concert ticket and a meet-and-greet with Oprah Winfrey, and you’re comparing apples to oranges.

No, I am not a diehard Bulls fan. I don’t worship D Rose. And I’m not crazy (well, that’s debatable). This jersey may not be the one that Rose wears in his games, and on an objectified level, it has no direct correlation to the player.

However, sports are not meant to be objectified. The jersey I bought stands for more than a beatified baller whose jersey was the second-best selling worldwide during the 2012-13 season.

Rather, it tells the story of a comeback in the making. It bares the name of a man who grew up in Chicago, the youngest of three, in a single-parent household.

A couple summers ago in Jerusalem, I paid a small Palestinian boy 15 sheqels, the equivalent of about five bucks, for five cheap wooden flutes. As one of the last people to board our bus, I was teased about falling for the kid’s tourist trap. Regardless of whether it was a tourist trap or if he really did give the money to his family, something in my gut told me there was more to him than met the eye.

If you can follow my train of thought, that’s how I also view sports and how I view the NBA. It’s not solely a league based on making mad stacks. There’s a backstory to every player; there’s history to every gym.

Speaking of banners, Doc Rivers ordering the covering of the Lakers’ at the Staples Center during Clipper home games is absolutely ridiculous.

Every single sports announcer I’ve heard has politely agreed with Coach Doc, saying that it is a good move to heighten team morale.

If the 16 Lakers’ banners hanging in the rafters isn’t enough incentive to win games, I don’t know what else could motivate the Clippers. 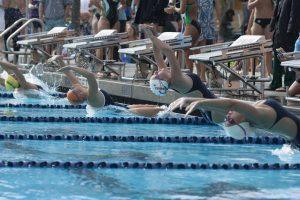 Nothing like 21 top-10 finishes to break in the new pool. Pepperdine swimmers made a splash at the Malibu Invitational...
Copyright 2013 Jupiter Premium Magazine Theme
Back to top