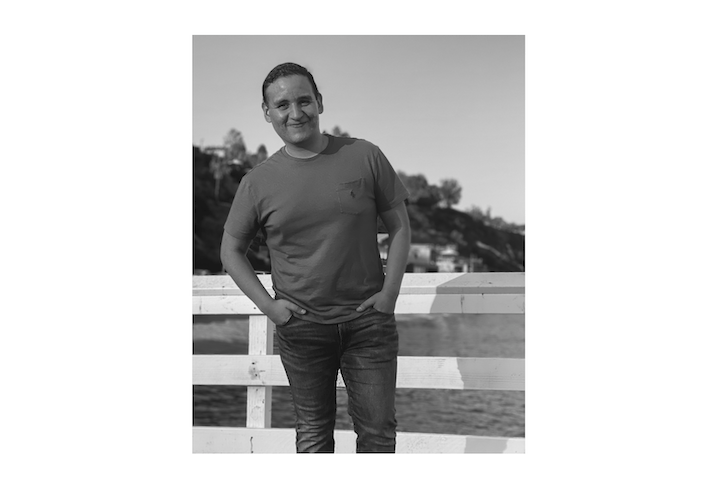 As a high school student, Juan Carlos Hugues was at war with his identities. Hugues now proudly identifies as gay, Latinx and Christian, specifically Church of Christ.

Hugues, a senior psychology and religion major, served as president during the 2019-2020 academic year for Crossroads — now called Crossroads Gender and Sexuality Alliance — and firmly advocates that Christianity should be a religion welcoming to all people.

“That is my life’s mission,” Hugues said. “To make sure that everyone feels love, because I have experienced a lack of love from my community.”

Hugues moved from his home in Panama to the United States in 2004 after his father decided to start a Latinx Church of Christ in Spartanburg, South Carolina.

“Regardless of where I was in Panama or South Carolina, the heteronormativity, the sexism, the homophobia was prevalent,” Hugues said.

Hugues said as he grew up, his experiences with surrounding communities began to shape the way he viewed his identities, cultivating the idea that homosexuality and Christianity could not coexist.

“In Panama, my uncles would talk about how gay people are like cockroaches because they come out of the closet,” Hugues said. “So, you hear things like that and it’s degrading, and then it starts creating this internalized homophobia.”

That idea began to change once Hugues came to Pepperdine and had meaningful interactions with faculty like Steve Rouse, professor of psychology, and Al Sturgeon, former University Church of Christ pastor.

“All of those things made me feel like, ‘Wow, maybe the story I have been told about God growing up is not who God really is,'” Hugues said.

Still attending a Church of Christ, Hugues continues to stay true to his roots despite his past experiences with church exclusivity.

“It’s what feels like home to me, and I have the right just as anybody else to say that the Church of Christ is also my home,” Hugues said.