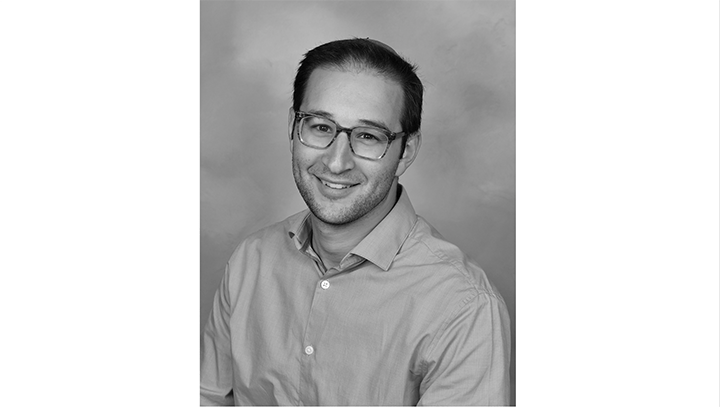 Many religions have distinct mourning rituals when a person dies.

In Judaism, practices surrounding death serve as a way to respect the life of the deceased and comfort those in mourning, said Ari Schwarzberg, rabbi-in-residence at Pepperdine.

“When death happens, it’s something that we take very seriously because of its impact that it has on people that are left who are bereaved, who are in emotional pain, and it also serves as a great way to honor the legacy of someone that has died,” Schwarzberg said.

Schwarzberg said the value of “kavod ha-met,” or honoring the dead, includes the practice of having a group of anonymous volunteers tasked with preparing the body for burial and staying with the body until it is buried. This is to ensure the body is taken care of spiritually and is not left unattended.

“These people are given a tremendous amount of respect,” Schwarzberg said. “And it’s considered something very special for the people that choose to volunteer their time for this purpose.”

In Judaism, there is a law to tear one’s clothing upon hearing about the death of a close relative. The Hebrew word for ripping is “keriyah.” Schwarzberg said this initial part of the mourning period is done before the funeral, and close relatives will often wear that same torn garment for the next seven days.

“These kind[s] of physical or experiential processes are part of ensuring that the mourner is feeling and can do something actively to kind of connect or manifest some of their grief,” Schwarzberg said.

During the week-long period of “shiva,” mourners only engage in basic hygiene, forgoing the use of perfume or extended showers or baths, Schwarzberg said.

The idea behind these practices is that it is supposed to be a very uncomfortable period of time, Schwarzberg said.

“All of these are to ensure that it’s not just a conceptual or philosophical status change, but actually that there’s a different life that a mourner is living first for seven days,” Schwarzberg said. “And then there’s an extended period of 30 days where you don’t get a haircut, and you don’t shave.”

For the next year after the death of a close relative, mourners are also not supposed to attend joyous, public celebrations or large gatherings. Schwarzberg said there are different levels of intensity for how people follow this expectation.

“I think the biggest concern is that, like anything, things stay with you for a few days, and then life goes on,” Schwarzberg said. “So how do we create something valuable where it’s both about the meaning of life but also ensuring that the person continues to remember that there’s a real loss in your life when this happens, and that we don’t run back or rush back too quickly into our regular lives?”

On the anniversary of the death of a loved one, family members observe “Yahrzeit,” which is a Yiddish word that means the “time of year.”

Schwarzberg said on this day, most people light a Yahrzeit candle that lasts for 24 hours and will say a particular prayer most associated with mourners called “Kaddish” in synagogue. Mourners also say the prayer in synagogue at each service for the first 11 months after the loved one’s passing.

Schwarzberg said there are exceptions and flexibilities within Jewish laws and rituals surrounding death, allowing each individual to experience their own emotional grieving.

While these mourning practices greatly emphasize taking care of the mourners, they also affirm how death becomes a way for people to reflect on the meaning and value of life, Schwarzberg said.

“If human beings were immortal, if we were infinite, then our lives would become less precious, there would be less urgency in our lives to do what we’re supposed to do,” Schwarzberg said. “And therefore, I think death is spoken about and practiced and given a lot of attention because of how much death reveals to us about life.”

“A ‘house of mourning’ represents the fact that those who attend a ‘house of mourning’ often leave that experience inspired, motivated, with emotional depth, with an appreciation for life,” Schwarzberg said. “So in some ways, death becomes a way that the Jewish people continue to emphasize the meaning of life.”

Healing Comes in Waves: The Grieving Process and Honoring the Lives of Loved Ones 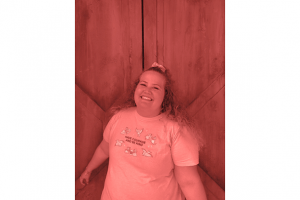 Photo courtesy of Alexa Rydell While sitting in a hammock outside of her first-year dorm on campus, Alexa Rydell decided...
Copyright 2013 Jupiter Premium Magazine Theme
Back to top