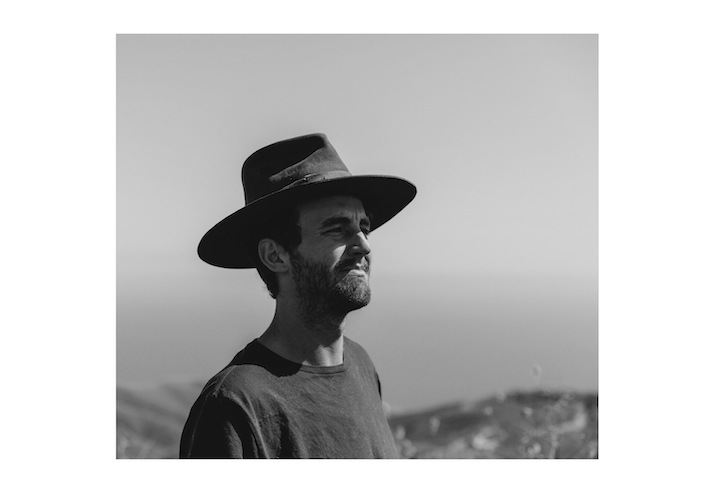 A picture speaks a thousand words.

Turn that picture into fashion, and it could change the world.

“Creating a business that can be something cool but also help the world at the same time was just a really cool thing,” Burgess said.

It wasn’t until a mission trip to the Dominican Republic that Burgess really found his calling. He said the trip opened his eyes to a way for him to combine his love for clothes and others.

He also realized he could use photography as a part of his new idea.

“When we were there, I kind of just noticed the simplicity of how it’s so universal to take a picture with a camera,” Burgess said.

This sparked his idea for his clothing brand Living In Frame. The company sends cameras to different communities where someone takes a picture and sends those photos back. Then the photos are printed on sweatshirts and T-shirts. Living in Frame sells the clothes online, and 25% of profits go back to the community where the photos came from.

Cameras have already been sent to cities in the U.S., Kenya and Nicaragua. Burgess said he hopes the company can continue expanding to become global.

“We are really just looking to reach out to empowering causes that really create change in the world,” Burgess said.

For Burgess, clothes are more than a fashion statement; they are a creative way for him to leave his mark on the world. 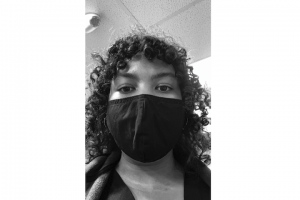 Photo courtesy of Franki Hooks Though people may not always know her face, people know her Twitter account and her name:...
Copyright 2013 Jupiter Premium Magazine Theme
Back to top