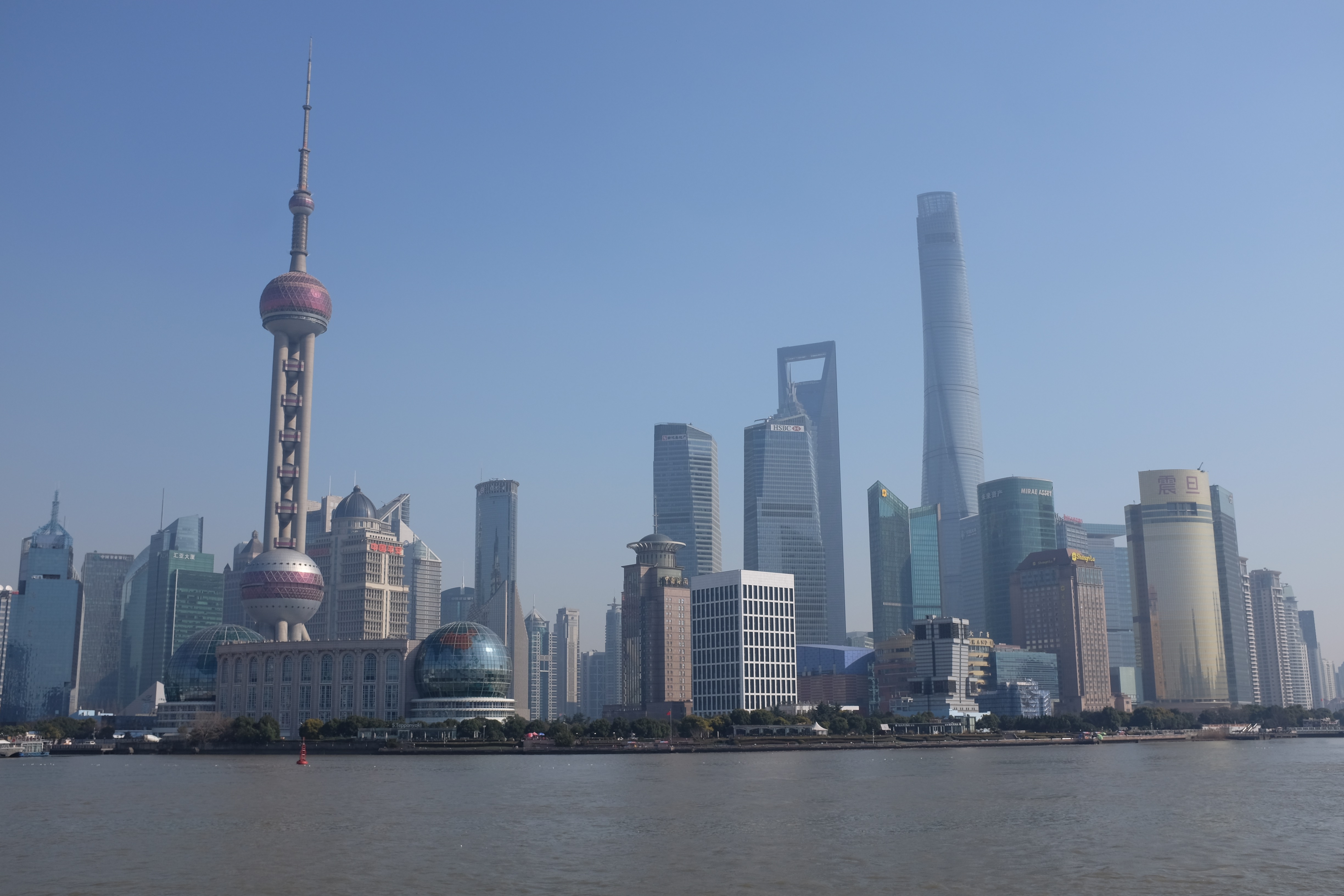 Photos and Graphics by Chad Jimenez

Over the past few years, Pepperdine has been receiving an increasing amount of international applications, a majority of which are coming from China.

Junior Leo Wong studies Business Administration at Pepperdine and said that Pepperdine requires its students to have faith but that it is a benefit.

“I like it because when I go to Convo and pray, I give thanks for my parents, school and for everything,” Wong said. “In Buddhism, we believe in karma and believe that you need to do good things and it will pay back and you have to be grateful. I think there is a lot of common ground, so I pray and be grateful at the same time.”

An article written by Evangelical Focus stated that because this is the first time for Chinese students to be in an environment where they are free to explore new ideas and exposed to many different beliefs and backgrounds, these students are able to learn about who they are as a person and what they believe in. Christian universities in particular play a big part in doing so.

Wong, who is from Fujian, China, said he was drawn to California because of its people and the nice weather. He said he heard good things about Pepperdine, such as that the people are kind and welcoming because it is a Christian school. Wong participated in two International Programs; a semester in D.C. and a summer in Florence. He said International Programs made it easy for him to make friends because there are many opportunities to go out and explore new things with the same group of people for a few months.

Wong described himself as outgoing and when he is out of his comfort zone, and said everyone is very welcoming and polite.

“I enjoy bringing a different aspect because I am from China and I enjoy telling stories to my friends because of that,” Wong said.

Yongsi Zhou studies general business at City College of San Francisco. Zhou said Christianity isn’t very popular where she’s from in Guangzhou, China. Zhou said that a Christian university may provide an environment that promotes new learning and understanding of other people’s beliefs and backgrounds.

“When [Chinese international students] stay in a new environment , they would have more of a chance to know about the culture and people. That would make them change their thought of what they had before and might cause them change their mind,” Zhou said.

Junior Weiyi Wu graduated from a Catholic high school in Reno, Nevada and said he learned about Christian values and lessons from his time there.

“[Chinese] may consider Christian schools to have a more gentle environment,” Wu said. “But it’s not the key point. Many Chinese students don’t communicate a lot with native students.”

“In other words, because the communist government in China prompts atheism, most the young Chinese do not have respect for religions,” Wu said. “We consider religion classes as sort of a historic, mythological and philosophical class.”

The number of international students have been increasing at a steady rate, according to Devon Haynie of US News. For the 2013-2014 school year, 886,052 international graduate and undergraduate students attended colleges and universities, Haynie wrote.

“Students from China, India and South Korea now represent about half of all international studies in the U.S., with the number from China and India on the uptick and the numbers from South Korea on the decline,” Haynie wrote.

University of Southern California has been top school to host international students for 12 years, Haynie wrote. New York University has surpassed USC in 2013 by enrolling more than 10,000 students.

In 1949, the formation of the People’s Republic of China (PRC) resulted in religious oppression throughout the country. Only after Mao Zedong’s death in 1976 did Deng Xiaoping, Zedong’s successor, create reforms which provided more freedom to the Chinese people, according to Council on Foreign Relations (CFS) website. This included religious tolerance.

“Modern China has emerged as a wealthier and more educated society with renewed interest in religion,” CFS wrote. Consequently, experts say that as the CCP’s ideology loses public traction, Christian church’s, official and unofficial, appear to be filling some of this void. Believers are not only searching for meaning in their own lives but also for the future of their country as China adapts to a rapidly changing economy and society.”

Junior Jamie Ho, from Taipei City, Taiwan, chose to attend Pepperdine for similar reasons as Wong — including the weather. Ho said that Pepperdine’s small classes are what intrigued him over University of California Irvine and Berkeley.

“This campus makes [religion] different from other colleges,” Ho said. “Pepperdine’s focus is on the inspirational development of students rather on just education itself. In other colleges you learn concepts but at a religious university, they provide spaces and opportunities to help you grow in other ways.”

Ho said he considers himself culturally Buddhist because of his background. As a business major, he said he heard it wasn’t going to be easy to get a business degree but said his time at Pepperdine will be worth it and will help him progress to his dreams.

He said he thinks that some Chinese students come to Pepperdine for the education solely and may feel uncomfortable about the religious aspect because they are not affiliated. But Ho said they should take this opportunity to learn more about themselves spiritually, on top of their education.