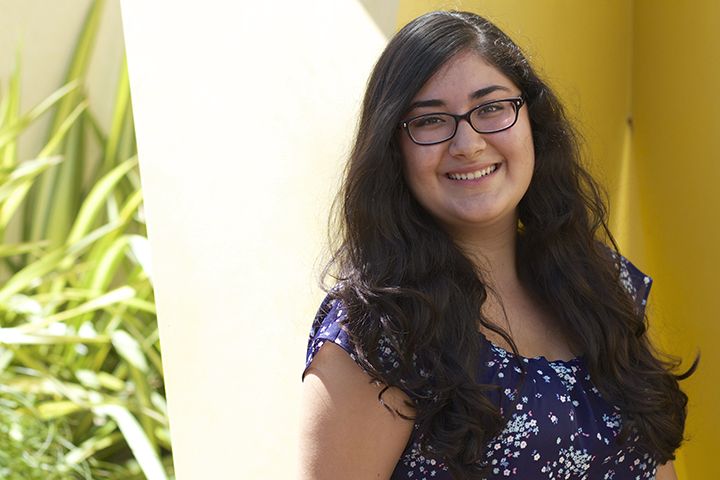 In 63 days, I will be on a plane somewhere over the Atlantic on my way to Italy. I will be looking out the window, listening to music or maybe just sleeping. Either way, I will be experiencing the beginning of my once-in-a-lifetime journey.

The choice to study abroad for my spring semester was a huge step for me. Born and raised near LA, I have rarely traveled outside of California except for summer trips to Las Vegas and one visit to the East Coast before 9/11. I have been on a plane twice: the visit to the East Coast and this past week to participate in the Associated Collegiate Press Conference in Philadelphia. In other words, I have minimal travel experience.

Although I traveled this past week, the idea of traveling is still foreign to me. Florence is a bit different from Philadelphia. It will be a 14-hour flight to a foreign country. That is a bit imposing, whether you’re a seasoned traveler or a newbie like me. The questions seem to pile up. What clothes should I pack? What size should my suitcase be? Now, on top of all these ideas in my brain, the matter of Ebola pops up.

There is such a hype about Ebola. It’s a Hollywood-idealized contagion epidemic waiting to happen — the disease that will decimate humanity. But that is an exaggeration that’s just going to scare people.

I’ve done my homework on Ebola. I know how it spreads and from where it originated. I know how to stay healthy. According to the Centers for Disease Control and Prevention, Ebola is only passed through bodily fluids, such as vomit, blood and sweat. It’s not airborne, has a 21-day incubation period, can only be spread by those showing symptoms, and bleach eradicates it. But this knowledge doesn’t stop me from thinking about it as my abroad experience approaches.

Some might say that even thinking about the idea of Ebola causes unneeded worry. I’m not worried about Ebola. Do I acknowledge it’s a problem? Yes. Am I cautious and wary of strangers coughing and spitting up bodily fluids? Of course.

These steps are similar to the precautions we take to prevent catching a cold. Maybe taking these precautions regarding Ebola won’t get me anywhere and will just cause stress. So far, one person has died in the U.S., and three others have been diagnosed with it. These numbers are relatively low compared to the 13,540 diagnosed cases and 4,941 deaths in West Africa, according to the CDC. But with a new case of Ebola popping up in New York just a couple of weeks ago, it doesn’t hurt to be cautious.

Don’t get me wrong. Ebola won’t stop me from living my life, but I certainly thought about it on my flights to and from Philadelphia, and I’ll be thinking about it as I journey to Italy. But walking around Philly, I gained confidence with my first taste of independence, away from family and Pepperdine. Fear is a part of life, but we can’t live controlled by it. I refuse to let worries about Ebola stop me from living.

With a little precaution and help from God, in a few months, I will be immersed in the art history Florence is famous for as I sit by the Arno, eating gelato with friends. I’ll still be cautious and wary, but I won’t be controlled by my fears. I’ll be living la dolce vita.