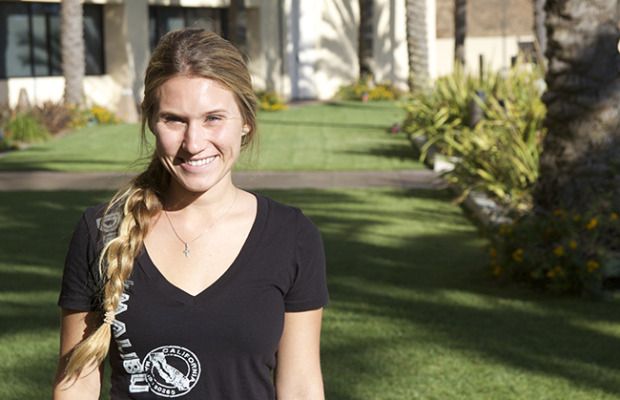 Over the past month the iDebate Rwanda debate team has been touring across the United States, participating in debates and sharing their culture and insight with university students. After spending some time on the East Coast at campuses such as Yale and James Madison University, the Rwanda debaters are making their way to Southern California to visit Pepperdine.

The debaters will make a presentation about their organization and their culture and debate with the Pepperdine debate team Monday at 6:30 p.m. in PLC 125. The Rwanda debaters will visit Pepperdine from Nov. 15-18. Their U.S. Tour commemorates the 20th anniversary of the Rwandan genocide in 1994.

The Rwanda debaters come from all over Rwanda, mostly from the capital Kigali, and have a wide ride range of ages, the youngest being 14, according to professor and debate team coach Sarah Stone Watt, who has been coordinating the debaters’ visit to Pepperdine.

iDebate Rwanda is a Non-Governmental Organization committed to promoting debate in Rwanda, according to its website, debaterwanda.org. Since its creation in 2012, the organization has aimed to use the tool of debate to improve students’ problem-solving and critical thinking skills.

“By taking part in debate, students become engaged learners, critical thinkers and leaders who are effective advocates for themselves and their communities,” according to the iDebate Rwanda website.

“Most Americans tend to think about it from the movies like Hotel Rwanda that are genocide focused, so they’re talking about ‘What is Rwanda like now?’ and also ‘What role does debate have in equipping youth to have a role in their society and to advocate for themselves?’” Stone Watt said.

The event will feature a short film by the Rwanda debaters about Rwanda and their organization, and a photo exhibit that Stone Watt described as, “Rwanda through their eyes.” After the presentation, the Rwanda debaters will team up with members of the Pepperdine debate team to hold a public debate on international aid, Stone Watt said.

Stone Watt said that her goal for the debate is for the Rwanda debaters to show the Pepperdine debaters a new perspective on global issues.

“The level of research that we do tends to be so intense sometimes that it’s hard to think that we’ve missed something, so talking to someone who comes from a totally different perspective on some of these issues or who lives in a country that has a different history with it than we do, I hope will be eye-opening,” Stone Watt said.

The Rwanda debaters’ visit will not only benefit the Pepperdine debate team, but Pepperdine students overall, according to Stone Watt.

According to Stone Watt, those who benefit from the visit are students at the School of Law, which has a global justice program that sends interns to Rwanda. Other affected students are Seaver public relations students and students involved in The Waves Effect, which has completed the designs and promoted the event, according to Associate Professor of Communication Denise Ferguson, who oversees The Waves Effect.

“No matter how much we can learn about a certain topic or geographic area in the world, it’s not the same as having someone’s lived experience,” Elechyan said.

She connected this with Pepperdine’s ideals of purpose, service and leadership.

Our academic education combined with the testimonies of those from other cultures transcends our college majors. It gives us the ability to use our skills to become purposeful leaders dedicated to serving others.

What the heck is HIIT? 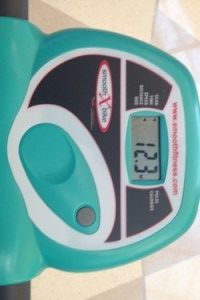 What the heck is HIIT?