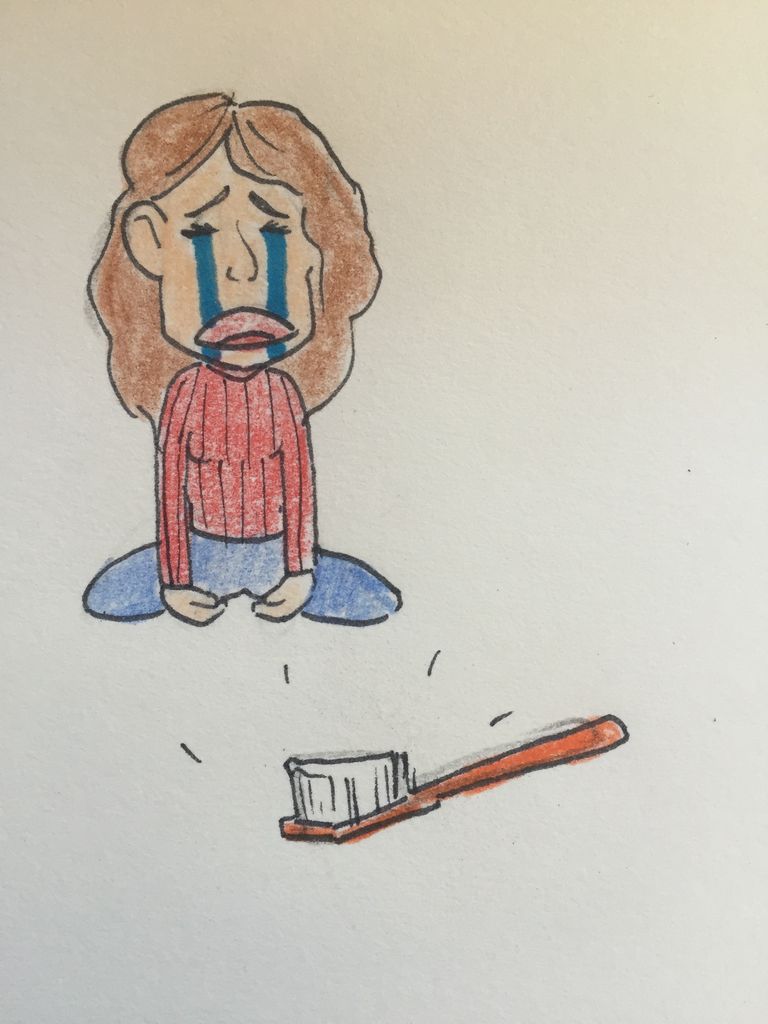 There are some moments in life you can’t change; like the time I dropped my toothbrush on the floor of a hostel in Bern, Switzerland. That toothbrush, which I should have burned on the spot, but instead discarded as quickly as possible, is a good metaphor for all the disastrous events and situations I encountered throughout my travels.

Before deciding to spend part of my winter break traveling, I assumed I would spend my time between semesters at home with my friends and family, reminiscing on my travel experiences, catching up with those I missed most from home.

This assumption abruptly changed once I got to Europe, where the travel bug quickly spread and I decided I wasn’t ready to go back to the States just yet. I wanted to explore, learn and see as much as I possibly could. Instead of going home for the entire winter break, I spent a week and a half back in the U.S., and then spent the rest of break traveling with five friends through Italy, Switzerland and Germany.

Spending time at home with my family for the holidays was something I desperately needed after being away from home in such a different environment for four months. Not being able to casually order wine at dinner, however, was a struggle-filled adjustment I forgot would exist.

What my parents probably didn’t anticipate, but are likely grateful for, are the language navigation skills, hours of rest and tranquility, and hard-earned weather tips I’ll take away from the experience and likely remember for the rest of my life.

Our first few days in Italy were spent perfecting “Grazie” and “Ciao,” while simultaneously trying not to sound like the monolingual Americans we all were. Having taken two years of Italian back in high school, I deemed myself an expert before my arrival to Rome and was quickly proven wrong when I heard the fast-speaking native tongue I had thought would seem somewhat familiar.

Coming from the London program, it was a bit of a culture shock having to “Um, English?” my way through three different countries. Little things like getting tables at restaurants or asking where the bathrooms were became struggles we might have taken for granted back in the States or even in England.

Having made it through Italy successfully, with mild-to-moderate speed bumps — including but not limited to the worst Airbnb known to man, a lack of reliable Wi-Fi and an almost missed train, to name just a few — we successfully made our way to Lucerne, Switzerland, where the exhaustion of travel began to set in.

If there was a solid and/or soft surface for me to rest my head for more than five minutes within my reach, you could rest assured I was napping on it. Before travel, I thought a nap consisted of a long-term break during the day that could make up for the lack of last night’s sleep. After travel, I learned a nap can be anything between that and a five-minute chance to rest your eyes and turn off your brain.

My travel companions found it funny that I couldn’t stay awake for a full day. In fact, they actually decided I was “sleeping my way through Europe,” but when one’s surroundings change three or four times within a week, it’s easy to become exhausted by the idea of keeping your head up for more than a few hours at a time. Setting aside time to recharge gained a new importance for me.

European Weather and its Passive-Aggressive Unpredictability

Not bringing a waterproof jacket for my winter break travels proved to be the most detrimental of decisions. Looking like drowned rats wherever my group went became a norm for us; in fact, when it didn’t rain, which was an obvious luxury, it felt weird.

Being constantly drenched or at least damp often prevented us from soaking in our surroundings (ha ha, get it?). However, it also helped us appreciate the importance of those short moments of dryness and brightness that allowed us to slow down and not run toward the nearest hint of shelter.

Shivering and dripping became less of an issue as we began to responsibly check the weather status for that given day and remember our umbrellas when it was important to do so. But the world always reminds us that even on a gloomy day there are better days following. I’m reminded of that time in Florence when it rained the whole day, but the next day the fog had burned off and we were able to see the most spectacular views of Tuscany from our Airbnb.

Travel is messy and stressful, but when you have fun, supportive friends to tag along with you and to endure the embarrassing moments, language barriers, untimely naps and soggy outings with, it’s not as scary as it might seem.