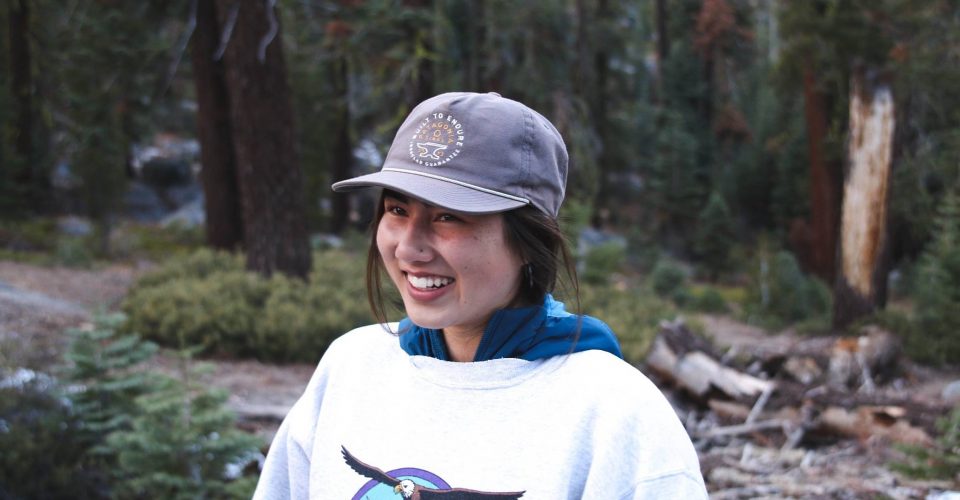 “Dance aggravated all of my perfectionist tendencies. I would go to school and feel the perfectionism stirring up and go to dance every day after school and the teacher would explain her vision [for my performance] and basically say that if I couldn’t meet that standard then there wasn’t any point.”

Freshman Natalie Chan started dancing when she was 2 years old at a Mommy & Me class. Chan competed on her studio’s competition team in middle school and a mere two years later, she was living on her own across the country to pursue her dance education full-time.

“I didn’t even know that they had a year-round pre-professional program,” Chan said, “but at the end of the two weeks Gelsey Kirkland gave me a letter and said that if I wanted to come be a part of the program, I could.”

“That was really huge in my personal confidence to see that [dance] was something worth pursuing,” Chan said.

Chan’s rigorous schedule during her time at Gelsey Kirkland was both fascinating and exhausting as her personal relationship with dance was transformed.

“I would take dance class from 9 a.m. to 5 p.m. and then come home and do online school and that was so difficult,” Chan said. “I was learning so much in class about dance in ways I never had before; learning about the anatomy and the theatrical piece of small little movements and how that would give drastically different messages to the audience.”

As much as she appreciated what she was learning, Chan quickly realized that the environment at the academy was having unhealthy repercussions on her mental health.

“I had come into the program just because I loved dance and wanted to learn more, but for those girls, there was a mentality of ‘My job is on the line,'” Chan said. “I had no community and no sort of backing because my family wasn’t there. That December I was like, ‘I can’t do this anymore; This is not good for my heart.’”

Chan continued to dance when she returned to her home in Menlo Park, California. Upon coming to Pepperdine in the fall, Chan auditioned for Dance in Flight without much knowledge of what the company was or what her experience would be.

“From the first day of auditions, I felt such a different energy — an energy I had never felt in a dance context before. The people [in DIF] wanted to just celebrate how movement was individual, which was completely against anything I had been trained in,” Chan said. “The greatest part is when you can get to the point of complete abandonment. Like all of those bits of who you are become so invested in the dance that you are at the height of celebration.”

This vibe Chan picked up on during her early days in the company and the community DIF has provided continues to have a positive impact on her evolving view of dance.

“Being in the company has bit by bit chipped away at that perfectionist, competitive, highly self-critical idea I have of dance culture,” Chan said. “We’re all united in communicating a message, but we’re also all united in celebrating how each body is moving differently and how that it is a beautiful and artistic thing. It has just felt so good because I don’t want to look at dance in this mixed bag of resentment and joy anymore.”

Regarding the upcoming Dance in Flight performances in February, Chan resonates most with a dance that carries personal significance, entitled “Forgiveness.”

“The chorus that’s repeated is ‘Leave what’s heavy behind,’ and the symbolism in the dance is moving out of this darkness on the left side of the stage that we keep getting pulled back to,” Chan said. “Whether it’s something that’s holding us back in the darkness or something appealing in the darkness that we turn to again and again, slowly as the dance progresses we work towards the light and redemption on the right side of the stage.”

From a source of stress and restriction to a liberating form of worship, dance has become a raw movement of self-expression and freedom for Chan.

“In at least one of the performances I think I’ll cry on stage. I think just because the whole show means so much in terms of where the company has journeyed, and where I personally have journeyed, and what we are communicating.”

Students Crowd Campus for 'Psi U Think You Can Dance?' 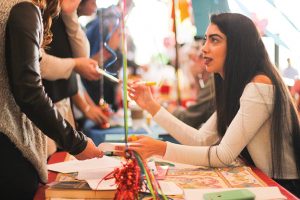