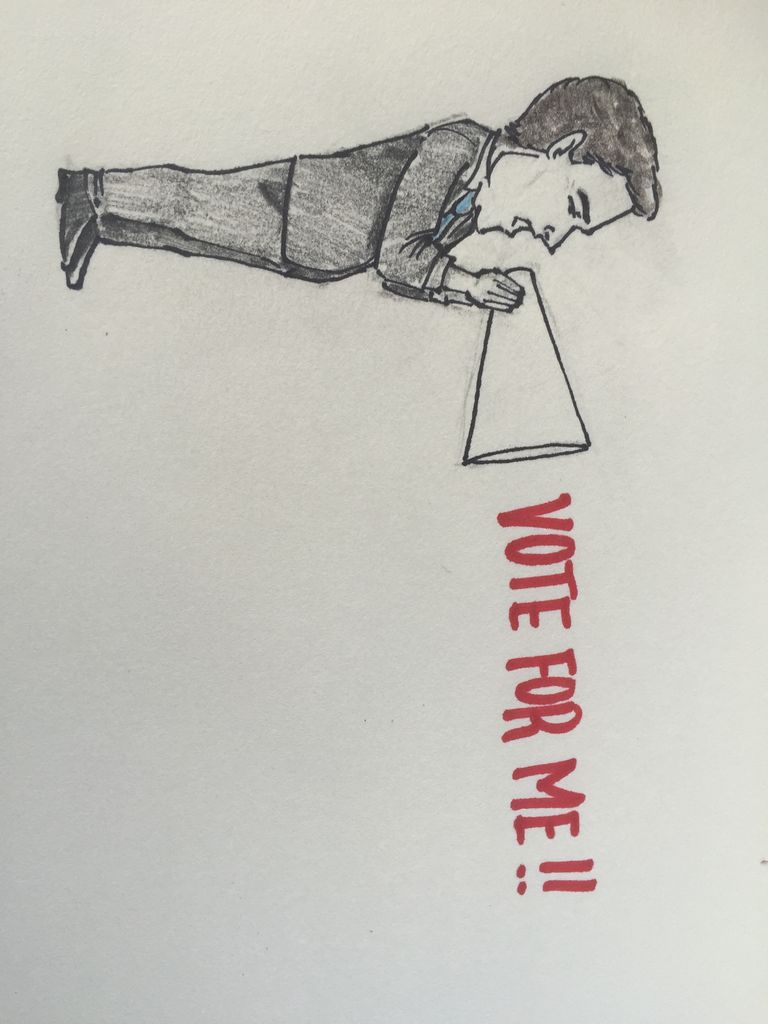 Unless you’ve been living under a rock, you’ve probably heard about the 2016 Presidential election. More specifically, you’ve probably heard something about Donald Trump. He is constantly in the news, typically in relation to a political feud or a new controversy. Despite this largely negative press, he has maintained the No. 1 spot for the Republican nomination in national polls since July of last year, according to the RCP poll average.

My newsfeed is filled with college students posting articles against Trump, which is incredibly important. I do the same thing. However, it’s crucial that we post articles in support of candidates as well. We have to remember that it’s our privilege to decide one of the most important positions of power in the world. This is an election, and there are other candidates running for President of the United States. We have to decide not only who we are against, but also who we are for. For many of us, this is our first election, and you may not know where to start.

A good first step to finding out who to put your vote behind is the I Side With online quiz. You share your views on various social and political issues, and it matches you up with a candidate who lines up with them best.

If you vote for someone because you agree with their policies, you have to be sure that they actually believe in those policies as well. One of my favorite things on the Internet is the Politifact.com Truth-O-Meter. It researches nearly every statement a politician makes to determine how true it is. Make sure your candidate isn’t flip-flopping, or bold-faced lying on an issue you’re really passionate.

Realclearpolitics.com is a fantastic base to keep track of the election. This site has everything you could ever need to know about the election. It gives the averages of a variety of polls taken both nationally and state by state. Also, it gives you the prospective numbers for the various Republican vs. Democrat match-ups.

When you find a candidate you’re passionate about, show your support for them! Post about a great candidate as often as you post against a terrible one. Social media allows us to reach hundreds of people. Use it to let others know that there are great candidates who deserve our attention.