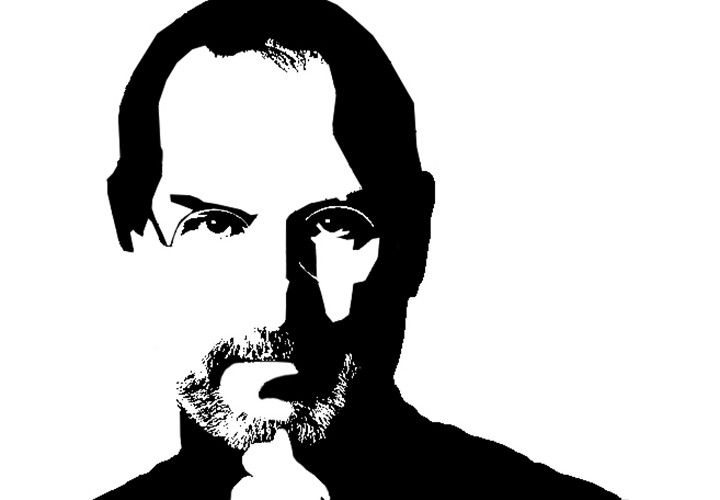 The recent film starring Steve Jobs showed he was not a man about himself; he was a man about his creation. He fancied himself an artist in the highest form, and he was. Whatever arrogance Jobs displayed was not because of who he thought he was, but because of his thoughts regarding his creations.

Despite passing away in 2011, his creations maintain profound influence in today’s world, and many of us, especially as students, utilize his creations to create for ourselves.

He wanted his story to be the story of Apple, the story of the Mac, the iPhone, the iPad, etc. This is probably the reason why we knew so little about him during his lifetime. It is through these products that Jobs accomplished his biggest goal: to “make a dent in the universe.”

The point is Steve Jobs was the greatest artist of the 21st century. With all due respect to Warhol, Kanye West, Stanley Kubrick and others, they can’t even begin to hold a candle to what Jobs accomplished. I’m not saying that these people weren’t incredibly talented or even revolutionary, but what Jobs did transcends art. Jobs created art that was not just about itself but rather about what it enabled others to do.

Art is the human conversation. Art is how people express who they are and how they gauge it. And as long as there are people, there will be art. Due to the eternal nature of art, the greatest artists are those that enable others to create.

There are three levels to art. The first is anything that involves a level of creative expression. This is the most basic and the most easily attained. The second is that with which an artist creates something that influences others in their personal expression.

The final type of art is the most important: The “thing” being created is something so revolutionary in its artistry that it becomes a tool for directly enabling others to express who they are. This is what Steve Jobs and so few others have done.

And this category of art is where Jobs comes back into the fold. This type of expression is exactly what Jobs did, and did brilliantly. Jobs’ creations are without a doubt the most widely used tools for expression that the world has ever seen, not to mention how aesthetically stunning they are.

And while you can point all of that back to other smaller inventions, Jobs was the one who created this culture of true mobile expression (through the iPhone and iPad) and given that form of expression is arguably the most popular, it is clear that much of modern expression is owed in some part to Jobs’ work at Apple.

Furthermore, look at the sheer number of people who use the tools Jobs created to create something themselves. Whether it be photographers editing photographs on their Macs or graphic designers drawing out something on their iPad Pros, so many people can thank Jobs for enabling their creation. In fact a 2014 study by InformationWeek found that 71 percent of organizations polled included support for Apple devices.

Jobs was many things: genius, visionary, inventor — but most of all he was an artist. An artist whose name belongs among the ranks of Picasso, Rodin and Lennon. But Jobs gave us more than something beautiful to look at or something enjoyable to listen to.

Jobs gave us tools that are actively enabling people across the world the ability to express themselves however they want. That is art; that is creation; that is what Jobs has given to us. So regardless of of his flaws (and he did have them), this world owes endless appreciation to the brilliant artistry that was Steven Paul Jobs.

There are three things that I’ve learned from Jobs and his approach to art that I believe will help anyone live their lives in pursuit of greater things than what they can imagine: Being the richest person in the cemetery doesn’t matter, but doing something important does. You should stay hungry and stay foolish. And, of course, always think different.

Battle of the Sections 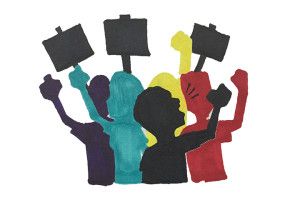 Racial discrimination across the country places a long overdue call to action upon Pepperdine as a community. The Pepperdine...
Copyright 2013 Jupiter Premium Magazine Theme
Back to top