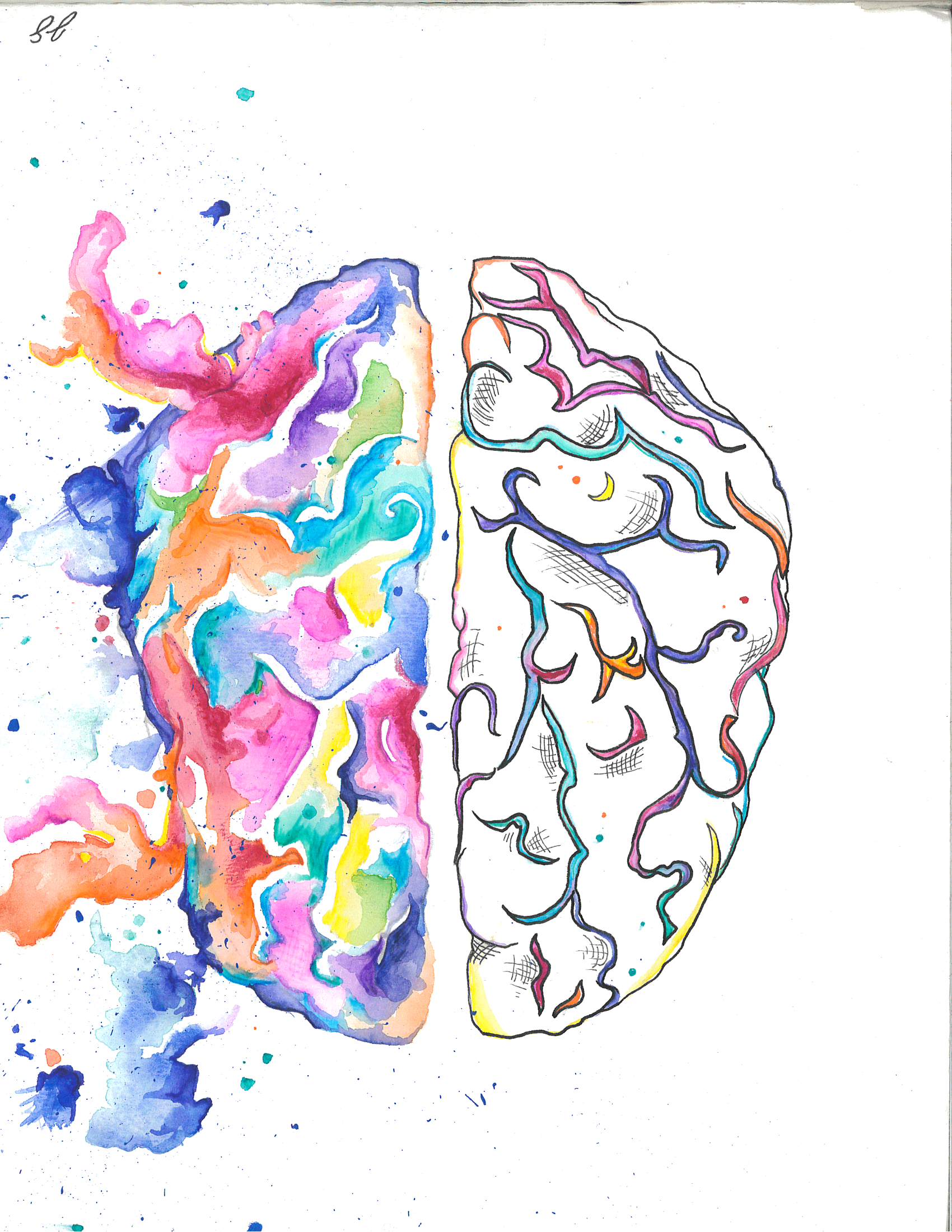 “The arts and the humanities belong to all the people of the United States.”

President Lyndon B. Johnson gave this sentence power by signing the National Foundation on the Arts and Humanities Act of 1965.

However, as states continue to cut school funding and money toward public education declines, investment in the arts is hit especially hard. The arts can be transformative in the lives of children but they are often under the threat of budget cuts and demanding academic testing. In response, nonprofits, students and teachers have mobilized to advocate for the importance of an arts education.

The National Assembly of State Arts Agencies (NASAA) is a professional association that represents the nation’s state and jurisdictional arts agencies. This nonprofit advocates for public support of the arts in the United States. Since the 1960s, it has surveyed state arts agencies twice per year for updated revenue information.

Their most recent report for the 2019 fiscal year shows that after adjusting for inflation, art funding throughout the years has decreased 43.4 percent.

This year, Los Angeles teachers went on strike for the first time in 30 years, many of them fighting for better resources, including for the arts.

“It’s all for the students, and I would do anything for my students,” elementary school teacher Alex Williams said. “The fight is for them, for better resources in their classroom and for public education.”

Williams, 32, teaches at Woodlake Avenue Elementary Charter School in Woodland Hills and is one of the many teachers around LA who marched for better school funding and higher pay.

Williams grew up attending public schools. She worries about the future of education if students don’t receive all of the resources they deserve.

Art is about tomorrow

It is challenging to prove that an arts education is needed, as there aren’t standardized tests that can quantify its value, said Carrie Birmingham, associate professor of teacher education at Pepperdine.

“Art funding gets cut because standardized testing doesn’t test it,” Birmingham said. “In high stakes testing, if the kids don’t do well in math and English, then all kinds of bad things happen.”

Contradictory research about whether or not an arts education improves academic performance results in tradeoffs when schools don’t perform well academically.

“[Schools] can’t give them an hour a week for arts education because their test scores are low,” Birmingham said.

Birmingham said regardless of whether or not practicing art raises test scores, the arts are valuable on their own.

“There’s just so much human value in the arts … We enjoy arts every single day,” Birmingham said. “We go into buildings that have been designed to be beautiful and we read things and we even like the more commercial arts that people work hard to make beautiful and functional.”

Funding for the arts is complex. In the U.S., the art industry is not controlled by a single person or agency. Instead, a combination of federal, state, regional and local agencies provide financing for the arts.

The National Endowment of the Arts is the largest single funder of the arts in the U.S. However, the money it awards is meant to complement arts funding, not replace it. This requires recipient organizations to also receive funding from non-federal contributions.

One organization that receives funding from the NEA is the local nonprofit California Art Education Association.

“Creativity isn’t optional; students who are not visually literate and culturally literate can’t thrive in a global world,” said Robin Gore, president of CAEA. “We’re at a severe disadvantage without funding.”

For thousands of art educators in California, CAEA provides a network for them to communicate and champion the importance of visual arts. Since 1965, CAEA has helped support pre-K through university educators working in all areas of visual arts.

“We hold conferences, we have networking, we have area connections where people can get together and network, collaborate, work together,” Gore said. “Because typically most arts educators in any area are very isolated and siloed and they don’t have the chance to collaborate.”

Gore said a growing source of funding for nonprofits comes from patrons of the arts. While foundation and government funding have become increasingly difficult to receive, individual gifts have become a significant source of support for nonprofit arts organizations. The growth in revenue shows how more people are beginning to fill the hole left by decreased government funding.

Arts for LA is a nonprofit that promotes access to the arts for every student in Los Angeles County. The organization campaigns to maintain public funding for the arts, works to increase access to arts education for public school students and builds public support for the arts.

“Arts for LA was really funded by a group of art leaders because at that time in 2006, the LA City Department of Cultural Affairs budget was on the chopping block,” said Jennifer Fukutomi-Jones, director of programs for Arts for LA. “The nexus of this organization started out of a required need. We had to take action immediately.”

Gore said a decline in arts funding has a lasting impact on students.

“It’s very vital that students have access to an arts education and that they have access to it early, because waiting until they’re [in] high school to develop and find these skills is too late for them to be competitive,” Gore said.

For Fukutomi-Jones, not having access to an arts education while in school meant discovering her career path later than most.

“I was actually a very late bloomer in my art career,” Fukutomi-Jones said. “I went to LAUSD [Los Angeles Unified School District], and throughout my education, I actually did not have any access to arts education.”

In high school, Fukutomi-Jones attended her first play by chance. When her teacher had an extra ticket to “Othello,” she decided to take it.

“My mom is a huge influence in my life,” Hong said. “She always tells me, ‘You need to be a creative person out there because that’s what the world is craving.’”

“I remember sitting around in the living room and my aunt would be drawing designs,” Hong said. “I would try to copy her and draw with her. I found a lot of enjoyment in that.”

Despite going to private school her entire life, Hong was aware of the cuts in arts funding happening in public schools.

“I always saw it happening around me,” Hong said. “Luckily for me, in my private high school there was also an art class and I had the option to be an AP art student and to continue to pursue my passion.”

“I remember comparing Pali [Palisades Charter High School] to Dorsey [Susan Miller Dorsey Senior High School], which is in my neighborhood, and seeing Pali have all these arts programs while Dorsey was struggling to get an art teacher,” Larsen said.

Larsen said she grew up participating in a theatre group and saw the positive effects of the arts in communities and on people.

Witnessing a lack of arts education for those in her community, Larsen was inspired to join the Student Center Theatre Group, a program that aims to educate youth about arts advocacy.

“Me and a few of the high schoolers organized an arts advocacy summit and we got almost 500 kids from LAUSD to participate in workshops emphasizing the importance of arts in our schools,” Larsen said.

Seeing the work and outreach that local nonprofits have in communities like hers made Larsen want to advocate for her community at greater levels.

“I’m running for a seat in City Council District 10 to be a councilwoman,” Larsen said. “I think that number one, our schools need to provide more opportunity and more resources when it comes to the arts.”

“The arts is not just for our people — it’s for everyone,” Fukutami-Jones said. “It makes our community stronger and more vital if each person and every student has that critical part of their education.”