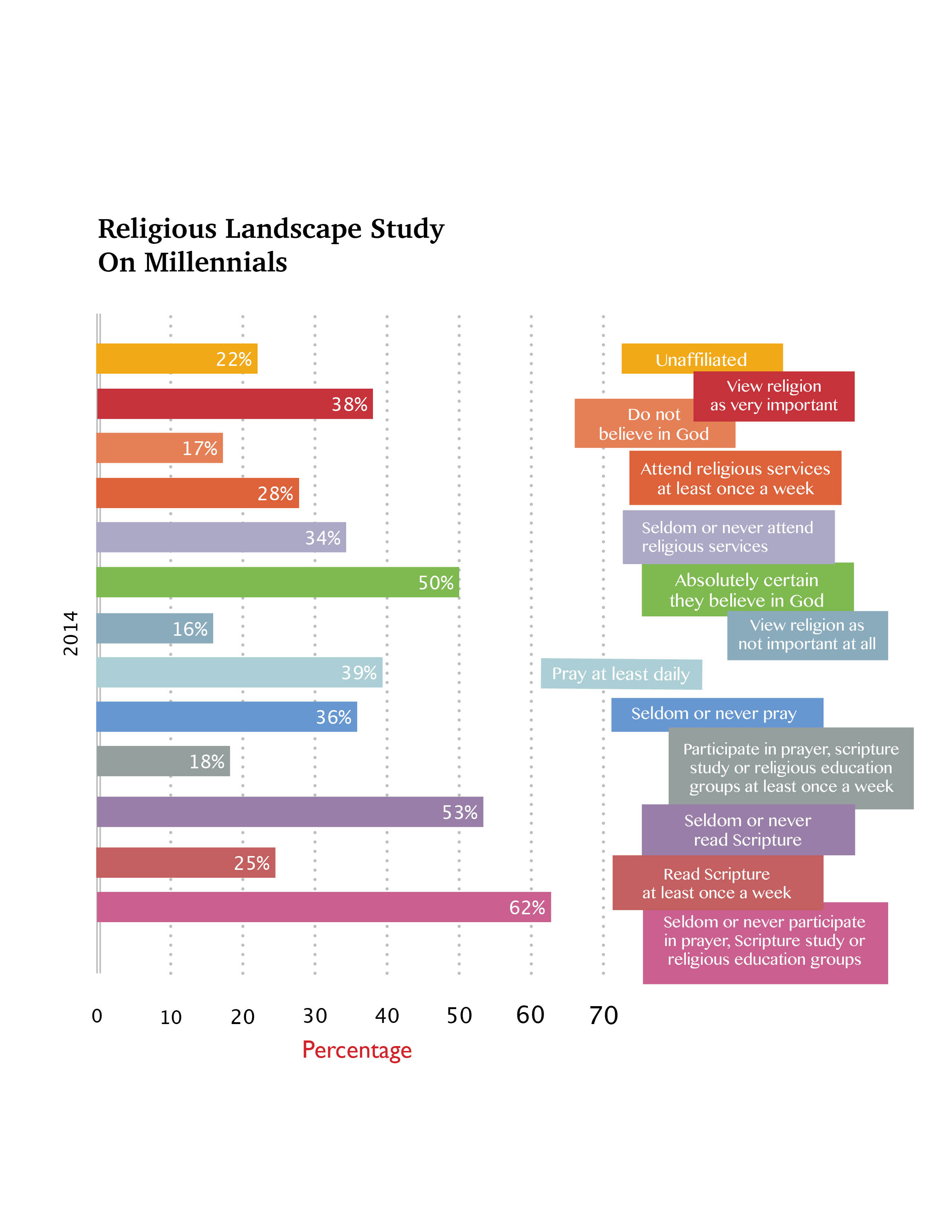 What if worship didn’t need a god?

Worship often comes with a religious connotation. Merriam-Webster defines worship as “to honor a divine being or supernatural power” or “to regard with great or extravagant respect, honor, or devotion.”

The synonyms listed under worship include honor and adore, actions subconsciously practiced in our everyday lives. Professors, pastors, coaches and friends are a few of the many role models we look up to and maybe even worship. For those who believe in a higher power, that adoration is often directed toward a god. Those who do not believe in a higher power find others to direct that honor toward.

Growing up going to church, senior Wesley Cha thought of worship as preparation for the service. It wasn’t until he got older that he came to understand worship to be an emotional connection. Cha said he lacks the belief in God that allows Christians to connect with Him.

“I myself have always been a very tactile person who finds reassurance in things that I understand and see,” Cha said. “Because of that, it has made it very hard to experience Christianity myself. That’s why I say I’m an atheist.”

At home, his parents shared different views of the faith they were both raised with. His mother’s Christian beliefs grew stronger with time whereas his father no longer considers himself a Christian.

Coming to Pepperdine, Cha shifted from agnosticism to atheism. Cha said he is yet to experience the presence of God and understand the Bible. Cha believes that religion exists for the same reason science does: to understand humankind’s existence.

“I would rather not know why something happened than subscribe to an explanation that does not make sense to me,” Cha said.

For Cha, worship involves those around him.

“Find people that you really admire and respect,” Cha said. “I think worshipping people is another way of saying you’re learning from people who have knowledge that you don’t.”

Cha defines worship as “giving your attention to something or someone in a way that humbles yourself.”

Through this definition, Cha worships those who have skills or qualities that he is attracted to. Whether that be ping pong or generosity, Cha surrounds himself with people he wants to learn from.

“That way, whenever you worship, you’re always going to be humbled because you’re in the presence of someone who is wiser,” Cha said. “If I see people that exhibit a virtue, that makes me want to worship them in a way.”

Cha said his worship requires building relationships with the individuals he admires. Whereas worship in a church setting allows the worshipper to connect immediately, worshipping people occurs over time.

“The more intimate the relationship, the more I worship them,” Cha said. “The more you know someone, the easier it is to see the good in them.”

Cha’s understanding of Christianity involves a defined sense of authority: God. Rather than relying on a God-like figure, Cha said he relies on his parents and other role models.

“To be honest, in everyone’s life, I don’t think there are that many people who have that level of authority,” Cha said.

Cha believes those who practice a faith can worship the same way he does. He said learning from others is applicable to everyone.

“If you’re a person who wants to become better, you can worship the way I worship,” Cha said. “We have the desire to get better and worship is a way to do that.”

Cha said he sees spirituality as a lifelong journey in which anything can change. He believes there are lessons to be learned through Christianity and the Bible as they explain to him how to live life and even help him define worship.

Cha said he continues to see worship in a secular sense because people are in need of each other.

“We have to reach out to people,” Cha said. “Those are the people who know things that you don’t and can enlighten you. That’s why you should worship other people. If I were to meet someone who would say that they don’t need that, I would think that they’re very prideful.” 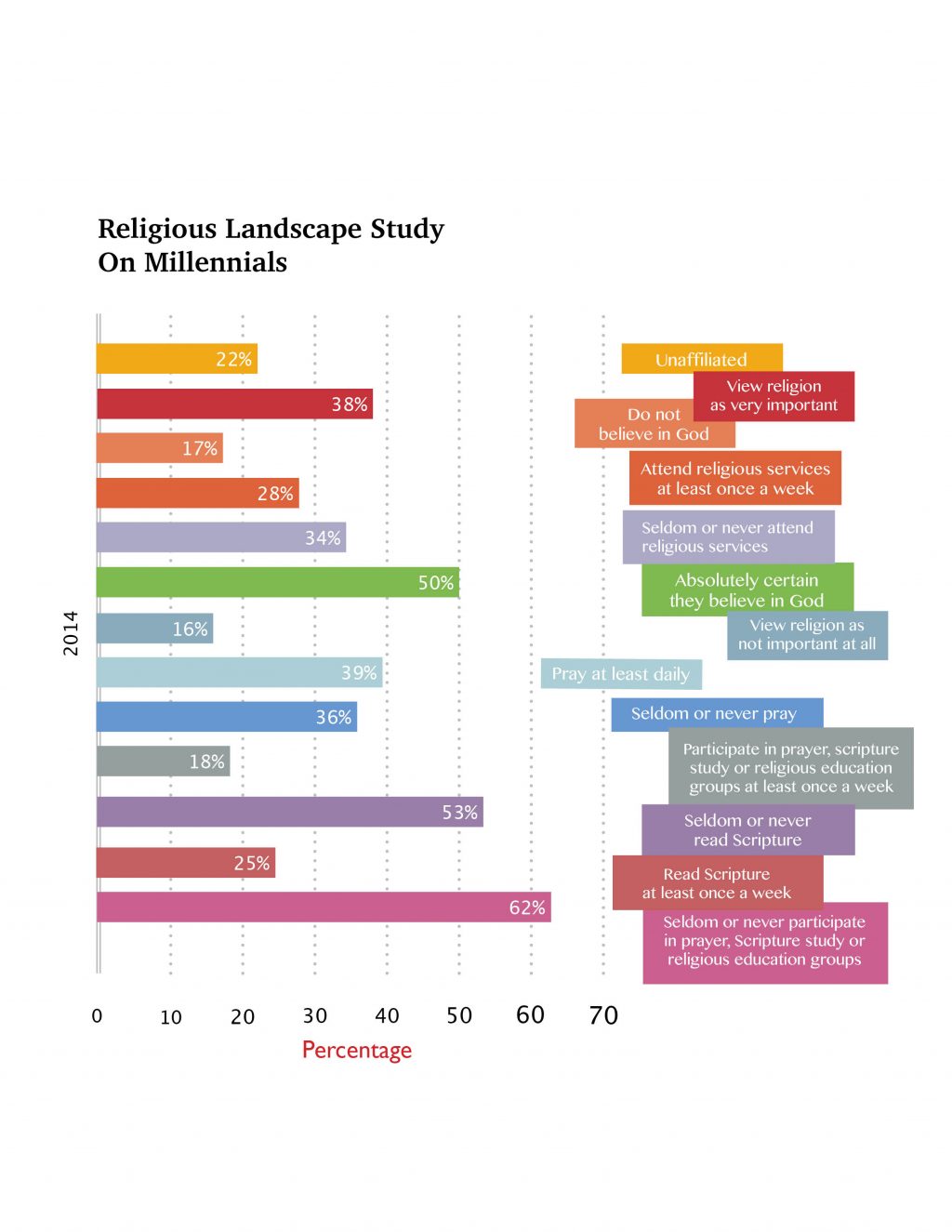