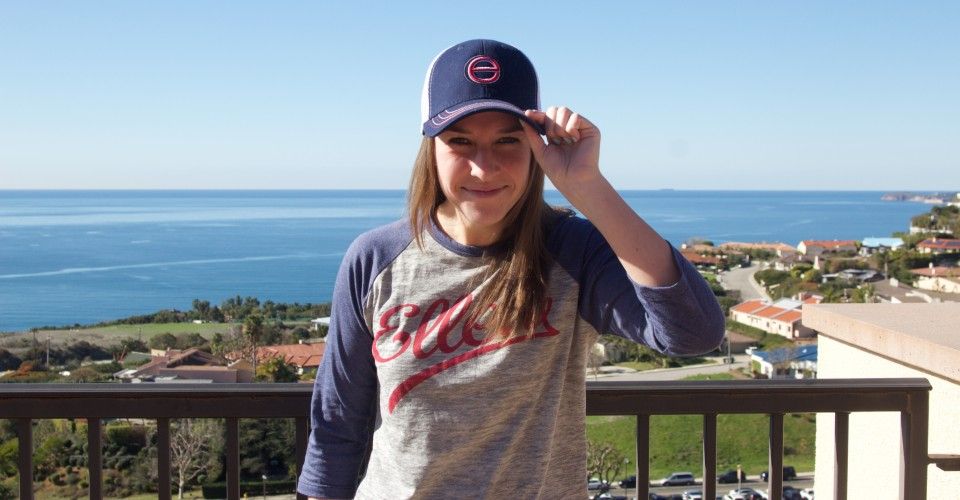 Senior Alexa Shafer has received a significant amount of attention from her fellow Seaver students through a series of unconventional ATTEMPTS to communicate her goals to Ellen Degeneres. Shafer has applied to be an intern Ellen DeGeneres, but has put an extra effort into securing this internship by applying in a nontraditional way.

While most students would just submit an application for an internship and hope that they included some piece of information to make them stand out, Shafer said she wanted to make sure that she stood out, so she developed a plan for this.

“Halfway through last semester I thought of the idea [to be an intern for Ellen],” Shafer said. “Then over winter break was when I was like, ‘OK, I have all this time on my hands and I’m entering my last semester as a senior, so it’s time to run after things that you want to do no matter how crazy they sound.’ That’s when I decided, let’s just turn it into action.”

Shafer said she has placed her plan into action by submitting her resume and cover letter attached to a 6-foot cardboard cutout of her with Ellen. She has also edited herself into pictures with Ellen and has been posting them on her Facebook wall.

Shafer also created a YouTube video in which she speaks about herself and her interests.

President Andrew K. Benton also filmed a video addressed to Ellen, in which he sang his own rendition of Phoebe’s “Smelly Cat” song from the “Friends” sitcom. In this song, he sang of Alexa’s qualities and encouraged Ellen to give her a chance.

“I’m trying to figure out what my next tactic will be, but I’m not done yet,” Shafer said.

Shafer said she has developed a love for Ellen over time, but particularly in the past year. She also said she is mainly a fan of Ellen because of the values she embraces.

“I, first off, love the way she uses her platform for her show,” Shafer said. “She has a huge following, but she uses that platform to promote love, and she does it in humor, which I think is so awesome. She’s clearly a role model in America that’s giving back to the world, which is something I really appreciate.”

Shafer said she knows she has received significant attention for her efforts. She said she has even been asked if she is the “Ellen Girl.”

She said she hopes that others will see what she is doing and take certain risks in their lives because of it.

“[My prayer has been] that people will look at it and be empowered to want to do the same,” she said. “To kind of live without anything to lose. What do we have to lose? Just go hard after everything and if a door is not supposed to be opened, it will stay closed, and at least you worked hard.”

Regardless of the outcome, Shafer said she is grateful for the support she has received throughout this process and what it has taught her about the Pepperdine community.

“I’ve had friends relentlessly posting for me, and just saying the nicest things and its meant so much,” she said. “My friends and just the Pepperdine community have made this so worth it, regardless of if it’s a no.”

Shafer became better acquainted with Benton last semester when she played the drums for his band during the Christmas Convo. Shafer said she appreciates that he invested time to help her.

“I emailed him and he was so quick to respond yes, like within an hour, just the sweetest guy,” she said. “He said, come to my office, we’ll film something, and I didn’t know what to expect. I walked in and he already had his guitar case open and his guitar out, and he was like, I think this will be a good idea, I have something planned.”

“I found Alexa’s creative approach to Ms. DeGeneres to be a lot of fun and I got caught up in the spirit,” Benton wrote in an email. “I will always look for ways to help one of our students to move toward their dreams.”

Shafer said she hopes Ellen will see her messages soon. In the meantime, she will continue to try to get her attention, as she has high hopes for the potential internship.

“I hope that it will be an opportunity for me to grasp every moment and soak up every moment and learn incredibly more than I could’ve expected,” she said. “I would love to get a job with her, if that was a possibility, that would be the dream dream, but we’ll see.” 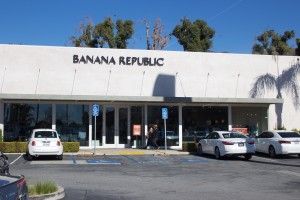