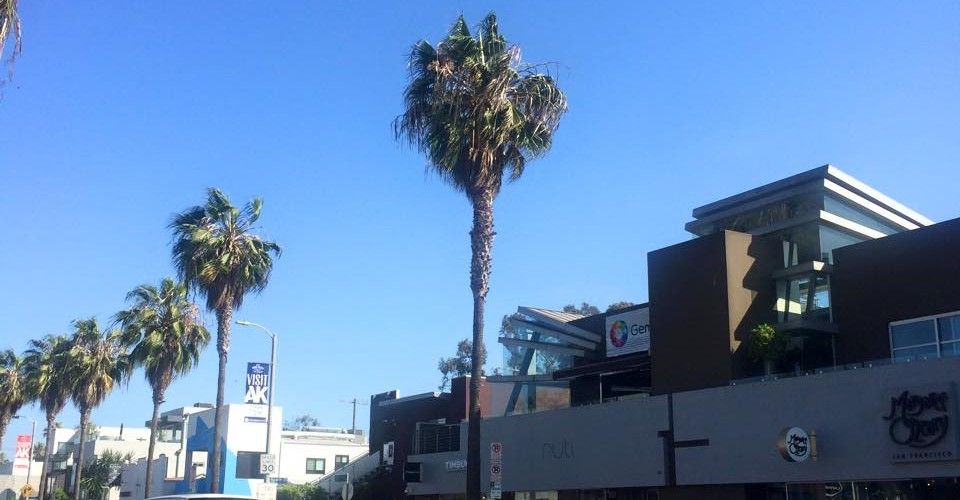 Upon walking onto the Venice strip, a flood of nostalgia comes rushing in — even if you haven’t previously been there before. With an almost movie-esque vibe, the strip transports you to a mid-90s skate, beach-town movie scene or low-budget music video.

Venice Beach, as well as other spots in the area, like the Santa Monica Third Street Promenade, seem to be destination spots for those coming from out of town. It’s interesting to me, however, how these places became such go-to places. I understand the beach appeal of the Venice strip, of course, but the rest of the tourist spots just seem to be common clothing and novelty stores intertwined with Starbucks and candy shops.

Venice Beach has an iconic air about it, and this iconic air is what makes it so popular and touristy. Don’t get me wrong, I have definitely been to these places a time or two, but there are so many other great places and hidden areas that California has to offer, rather than seeing the same stores and going similar places where every hotel concierge sends you. It seems as though everywhere in the world has their very own “Santa Monica Promenade” with a different name — New York has Times Square, and Chicago has the Bean. No matter the name, they remain total tourist attractions.

For tourists and natives alike, it is easy to get entrapped in doing the same activities over and over again, partly because they’re fun, but also in part due to the fear of something new. I get it — I get afraid of getting out of my routine of going shopping and having lunch in the same places over and over again. Too many people don’t know how beautiful some of the areas and culture is in Southern California, and the best part is that some of these places are just minutes away from the tourist sites.

My personal favorite area in Venice is the street, Abbot Kinney. Abbot Kinney is an area of town known by locals, and it is becoming increasingly more popular, though it will never lose its small, local charm. It combines the current trends with the old-time beach-town feel that Venice as a whole has to offer. Complete with unique boutiques as well as delicious coffee shops and restaurants alike, a walk down Abbot Kinney is framed by the quintessential California palm tree (a sight I never get tired of, even after living here my whole life).

The greatest thing about Abbot Kinney is that it has stores, food and atmosphere, but it gives a true idea of what California is about — style, community and excitement — without all the touristy hype surrounding it. Despite the lack of touristy-atmosphere, some tourists still manage to find it, which is great, because it’s a true taste of a California beach town. And, on top of that, just like the rest of California, Abbot Kinney and its surrounding areas have their own beach-meets-runway style, a type of dress and air that cannot really be found anywhere else in the world. This idea, more than anything, is why this quaint little street is so unique.

In addition to Abbot Kinney, there are some other hidden treasures that Venice has to offer. One of my personal favorites is the Venice canals, a canal system built to resemble those of Venice, Italy. They were built in 1905 by the Abbot Kinney himself, as a part of his “Venice in America” plan, aiming to create a small Venice, Italy right in Venice, California.

There are houses built along the canal, and many people who live in these houses have small boats to travel short distances up and down the canals. Although some see these canals as outdated or irrelevant, they are an iconic feature of Venice, and should not be missed.

These canals are another special feature of the Venice area because few would know they were there if they weren’t told about them, or if they did not travel past the Promenade.

Besides both Abbot Kinney and the Venice Canals, there are tons others amazing things to see, such as beautiful streets and architecture all around Venice. Architecture in Venice ranges from 70’s style one-story bungalow houses, to eclectically painted high rises with one-of-a-kind street art and design on the exterior. Much like the rest of Venice, Venice’s architecture transports its visitors to a vintage beach town, almost stuck in time from a surf movie in the 70’s. It truly is a vision unlike any other.

California is certainly a destination state, but for tourists and locals alike, it’s time to start enjoying all of the hidden treasures that places like Venice have to offer.

Fight Alzheimer's by Engaging the Brain

Artist of the Week: John Anderson 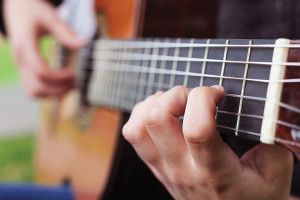 Fight Alzheimer's by Engaging the Brain