Happy Haunting: The Origins of Halloween and Urban Legends 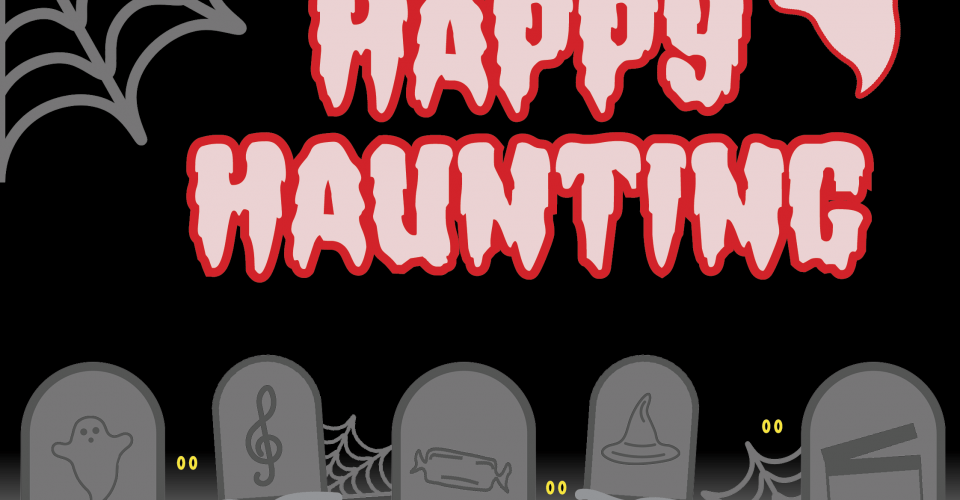 Carved jack-o’-lanterns sit outside dorm rooms, spider webs and ghosts loom over the HAWC and students become frantic as they try to figure out what to dress up as. Alas, Halloween is here.

As we inch closer to the spooky day, the Pepperdine community embraces the holiday spirit. But, how did this day come to be?

The holiday started as an ancient Celtic festival called Samhain — a fire festival to celebrate the end of summer and welcome the fall harvest.

In ancient Europe, the Celts believed the barrier between the human world and underworld could collapse during the holiday — allowing spirits the opportunity to roam around earth. Therefore on this day, people believed if they lit bonfires and dressed in animal and monster costumes, they’d be able to ward off spirits. People would also fill bowls with food and place them outside their homes to ensure ghosts wouldn’t enter.

During the Middle Ages, the traditions of Samhain changed — this is where jack-o’-lanterns come into the picture. Families attached carved turnips to sticks by string and embedded them with coal in order to protect themselves from spirits. Eventually, the Irish switched out these carved turnips to pumpkins, according to history.com.

In the ninth century, the traditions of Samhain were then adapted to the celebration of All Saints’ Day — a holiday on Nov. 1, Pope Gregory III designated to honor all saints. All Hallows’ Eve referred to the day before, Oct. 31, now commonly known as Halloween.

Halloween celebrations started in the Americas as Europeans migrated to New England and brought their beliefs and customs revolving around the holiday. Settler communities celebrated the harvest through sharing stories of the dead, dancing and singing. People adopted the tradition of dressing up in costumes and walking around neighborhoods asking for food or money — this became known as trick-or-treating.

As Protestant beliefs spread throughout the U.S., community leaders strove to make the holiday less frightening for children, thus it lost its roots in superstition and witchcraft by the twentieth century.

Today, Halloween is a beloved holiday and is celebrated nationwide through house parties, costume contests, trick-or-treating and carving pumpkins.

On Halloween, being scared becomes exciting. People love being frightened and indulge in fear by walking through haunted houses and mazes, watching horror films and telling scary stories. In fact, haunted houses generate approximately 500 million dollars in ticket sales a year, according to americanhaunts.com.

Halloween stories consist of spotting witches in the woods, werewolves underneath the full moon and zombies creeping out of graves — let’s take a look at some more urban legends.

One of the most famous urban legends is Slender Man. Slender Man is a haunting faceless tall figure that lurks in black-and-white photos. It is said this creepy creature lures and abducts people in isolated places, never to be seen again.

The myth emerged as a Creepypasta meme in 2009 when there was an online competition to Photoshop pictures to create a supernatural story and one user created the viral creature known as Slender Man.

Another popular urban legend is the childhood tale of Bloody Mary. Rumor has it if someone looks into a mirror and repeats “Blood Mary” three times, a bloody woman appears — sometimes holding a dead baby.

Some historians suspect this woman is Queen Mary I of England who was known as “Bloody Mary” because she accused 280 Protestants of heresy and ordered them to burn at the stake, according to smithsonianmag.com. Mary also had a history of irregular menstrual cycles and miscarriages, which also adds meaning to her nickname.

Aside from re-telling frightening urban legends, students have opportunities to participate in Halloween festivities on campus.

An on-campus Board event coming up is the Fall Farmer’s Market Festival on Oct. 23, from 10 to 11:30 a.m. at the Lighthouse Patio.

“We will have booths featuring fall flower bouquets, pumpkin Sprinkle’s cupcakes and squash produce bags,” according to the Board’s October newsletter.

Students will also be able to pick up apple cider to complete the fall vibe.

As Halloween approaches and students stay out late participating in festive activities, make sure to be on the lookout for any creepy figures hiding in the distance, spirits looming around dorm rooms and scary spiders crawling around. 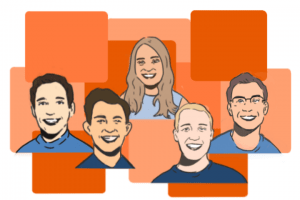 Art by Leah BaeIt’s Week 7 of the 2021-22 NFL season, and the race for divisional pole position is heating up.The Jaguars...
Copyright 2013 Jupiter Premium Magazine Theme
Back to top