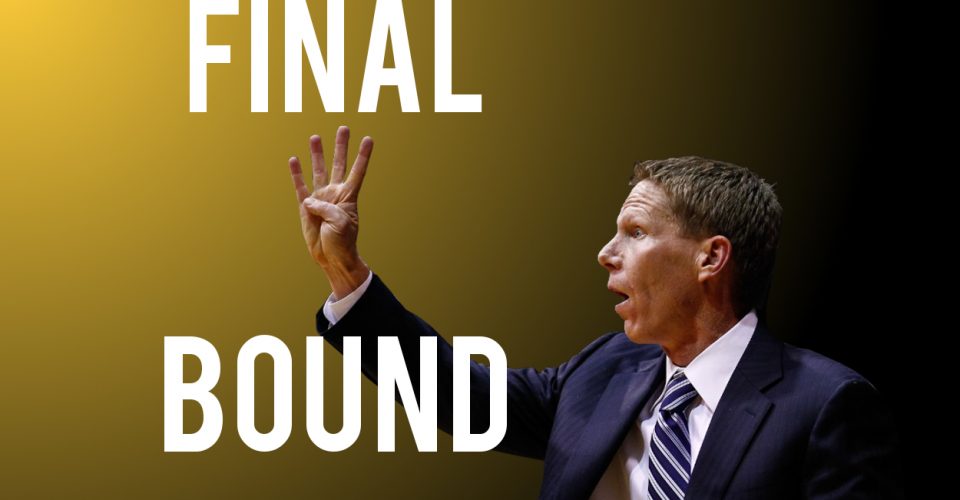 The Gonzaga Bulldogs snapped the West Coast Conference’s 60-year Final Four drought with a resounding 83-59 win over 11-seeded Xavier on Saturday. For the first time in Head Coach Mark Few’s career, his Bulldogs have gotten over the hump. Gonzaga finally made it to the biggest stage in college basketball, and now they have the nation — including all the haters — on notice.

This is a world in which Gonzaga has a pretty damn good shot at winning the national championship. On Tuesday March 28, ESPN’s Stats and Info gave them better than a 50-50 shot at winning the title. As someone who’s not a math guy, those numbers seem pretty good. As an ex-Zags hater who has seen Gonzaga throughout this season (including three times in person), these numbers seem about right. The Bulldogs are legit, and this year’s 36-1 campaign has been remarkable.

So what does this mean? Although this is probably a bit overdue — there’s no time like the present to get rid of the bad hot takes about Gonzaga. Control-F all the anti-Gonzaga statements, drag them to the trash and empty that sucker.

This includes, but isn’t limited to the following takes: Gonzaga hasn’t played anybody, Gonzaga should switch conferences, Mark Few should coach somewhere else, Gonzaga isn’t as talented as (Insert Power-5 School Here) and the “LOL remember Adam Morrison cried that one time?!” takes.

As a measure of good faith, I’ll admit that I too am guilty of taking cheap shots at Gonzaga:

Hats off to @cajero_k, who appears to have been the creator of this photoshop. pic.twitter.com/uCWkL6iEAn

Yeah, I’m embarrassed too. It’s taken too long for me to embrace the Bulldogs for what they are, and it’s taken even longer to come to terms with them winning the national championship.

At this point, questioning Gonzaga’s legitimacy is misguided, at best. Head Coach Mark Few has built a West Coast powerhouse. He’s turned down head coaching positions from half of the schools in the Pac-12, plus South Carolina, Kansas, Pittsburgh, North Carolina and others during his tenure in Spokane, according to Howie Stalwick’s Kitsap Sun article “Few again has many options,” published April 19, 2003.

It’s taken a few decades of building Gonzaga’s program, but now they’re on the brink of something special. If the Bulldogs win the National Championship, they’ll be the first WCC team to win it all since San Francisco (led by a fellow named Bill Russell) won the title in 1956.

And if they don’t, Few and company will be back to wreak havoc on the WCC yet again. The Bulldogs will only lose Honorable Mention All-American center Przemek Karnowski fifth-year transfer Jordan Mathews to graduation next season. And although freshman center Zach Collins’ name was on NBA draft boards earlier this season, none of the Bulldogs are on DraftExpress’ latest 2017 mock draft (for what it’s worth, Collins and current junior guard Nigel Williams-Goss are the 11th and 40th picks, respectively in DraftExpress’ 2018 mock draft).

In short: Gonzaga’s not going anywhere.

But for the moment, they’re going to Phoenix as one of the most well-rounded, statistically-impressive teams in college basketball. Led by aforementioned All-Americans Karnowski and Williams-Goss, the Bulldogs are a difficult team to scout. I mentioned this in an earlier article, but taking away one player from Gonzaga is not enough to beat them.

Take away Karnowski, like Xavier tried to do last weekend, and Williams-Goss is open:

If you double Karnowski, Williams-Goss will be wide open for 3. #Elite8 pic.twitter.com/GjWhfkWB6G

Try to make the offense run through someone other than Williams-Goss, and everyone else becomes playmakers. Gonzaga’s front-court can create looks as well:

It’s not all threes for the Zags. They can dunk too. #Elite8 pic.twitter.com/ziRWkBrtxh

Oh, and everyone can shoot threes. Six players on Gonzaga’s roster average one attempted three per game, and five of those players shoot better than 36 percent from deep, according to sports-reference.com. Ask West Virginia, who witnessed Gonzaga’s three-point shooting firsthand:

THIS GAME IS EVERYTHING! #Sweet16 pic.twitter.com/cmLs71QEuU

If one player has an off night, or is in foul trouble, someone else will step up. Seven different Bulldogs — Collins, Karnowski, Mathews, Williams-Goss, Josh Perkins, Silas Melson and Johnathan Williams — have led the team in scoring this season.

With its personnel in mind, the following might not be surprising: Going into the tournament, Gonzaga had a perfect 6-0 record against fellow tournament teams. Although three of those wins were against 7-seeded Saint Mary’s, the other three were against Pac-12 Champion Arizona, Big 12 Champion Iowa State and Florida, who were (give or take) five minutes away from making the Final Four.

Despite all of this season’s successes, some critics will probably try to delegitimize Gonzaga’s first-ever Final Four appearance: After all, they beat a 16, 8, 4 and an 11-seed in order to get to this point, and they’ll face 7-seed South Carolina in the Final Four. Granted, this doesn’t look like a murderer’s row on paper, considering their road to the Final Four included no ACC teams and only one team ranked in the top-10 of the AP Poll all season (West Virginia).

From strictly a seeding standpoint, the Bulldogs’ path to the National Championship will tie the 1994 Arkansas Razorbacks and the 1986 Louisville Cardinals for the easiest ever, using the method found in For The Win writer Steven Ruiz’s article “North Carolina can win a national title thanks to a historically easy path through the bracket,” published March 28, 2016.

For clarity: In order to come up with these numbers, Ruiz added up the seed numbers of each opponent. A higher score means an “easier” path (UNLV’s path in the 1990 NCAA Tournament was the highest, at a 53), whereas a lower score indicates a “harder” path (The Connecticut Shabazz Napiers’ 2014 Title run scored a 28). Including their upcoming game against South Carolina, the Bulldogs have a score of 46, which puts them at 28th-hardest. A National Championship game against 3-seed Oregon would put them at 29th.

This path, however, is expected. The Bulldogs were the one-seed in the West Region, so of course, their path isn’t going to be as tough as say, South Carolina’s or Oregon’s. Both of those teams were seeded lower, and in South Carolina’s case, they were the underdog in all but one game of the tournament. Gonzaga’s just not a Cinderella story.

I’ll say it again: Put aside everything you think you know about Gonzaga.

Now that they’ve made it to the Final Four, it’s safe to say that the Bulldogs have warranted the respect of college basketball experts and casual fans alike. They have a legitimate shot at not only making the National Championship game, but also winning it all.

But South Carolina, Oregon and UNC probably have something to say about that. 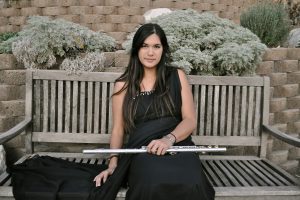