Golf Off to a Strong Start 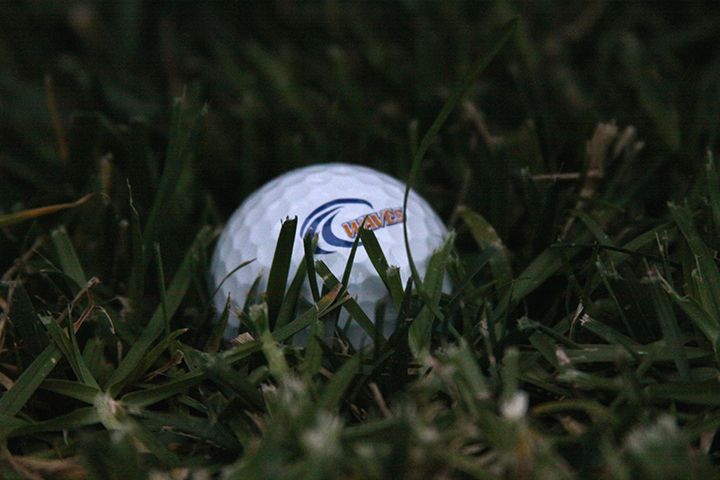 Senior Kevin DeHuff placed second with a career best score, tying with Stanford’s Maverick McNealy. DeHuff finished day one at par-71 North Ranch Country Club with a tie for first. McNealy’s final round secured a win, shooting a 6-under 65 to finish at 10-under. DeHuff almost closed the gap with four birdies and an eagle over the final seven holes, falling short by five strokes.

“It was nice to have our home tournament early in the season,” DeHuff said. “I am striving to have an All-American year.”

DeHuff’s three-round total of 15 birdies shared the tournament lead with Southern California’s Paul Smith. DeHuff was one of just four players to finish below par for the tournament. DeHuff carries momentum over from his best season in the spring, when he earned WCC Player of the Month for March. DeHuff and the men’s golf team will continue tournament play with the Husky Invitational in Wash. Sept. 22-23. 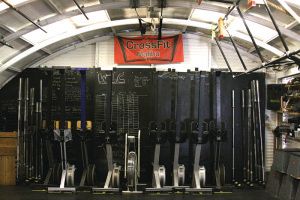 Photos by Shawn Jones For some, the thought of CrossFit entails heavy weights, grueling competitions and strong athletes....
Copyright 2013 Jupiter Premium Magazine Theme
Back to top