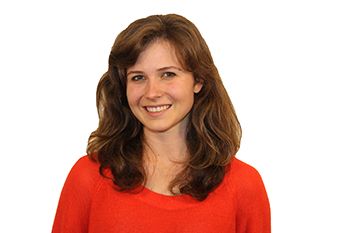 We’ve all heard about #PepperdineProblems, but what are the real issues we face as college students?

Depression, as defined by the American Psychological Association, is “more than just sadness.” Symptoms can include lack of interest in everyday life, noticeable weight loss, drastic changes in sleeping patterns and in some cases, excessive thoughts of death or suicide.

Based on statistics gathered by the Pepperdine Counseling Center, during the past year the national average of strong suicidal thoughts was 7.4 percent, and 6.1 percent of Pepperdine students reported seriously contemplating suicide — that’s roughly 200 undergraduates.

Depression is a real problem at Pepperdine. This conclusion begs the question: Why do so many of us struggle with the issue but refuse to talk about it? Or is our depression purely stress induced?

Stress manifests itself in other ways, with physical, emotional and mental repercussions. While a little bit of stress can be a great motivator, too much stress can go a long way in affecting our overall well-being. Without statistics, it’s safe to say that most college students experience some form of stress, whether it be short-term or long-term. According to WebMd, some symptoms of stress include irritability, low energy, constant worrying and changes in appetite — all symptoms similar to those of depression.

Stress is an unavoidable reaction to changing external stimuli. The key to healthy stress is management. Dr. Miller-Perrin recommends seven ways to achieve proper management: exercise, medication, therapy, healthy eating, good social support, sleeping and organization (exercise, healthy eating and sleep all being things our parents emphasized while we lived under their roof — funny how that works).

As a campus, our increasing feelings of loneliness (in comparison to national statistics) are also a cause for concern. Housing and Residence Life trains its RAs and SLAs to be aware of these statistics and works to diminish those numbers with programs like the House Cup, a freshman dormitory competition, and NSO. However, fighting loneliness is a battle, just like depression and stress. The first step in dealing with them is to first recognize that they are problems and then seek help.

Start by talking to someone — seek out your RAs and SLAs. Call the Counseling Center. Seek out good social support. Therapy and medication can be options too.

Ever heard of over-programming? This campus basically coined the word. Still consider joining a club or social group to get plugged into the heart of Pepperdine, just don’t overcommit yourself, or it can lead to stress and depression. Don’t succumb to feelings of depression or lack of worth; some problems take longer than 140 characters to fix. 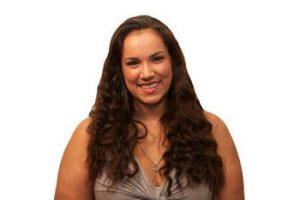