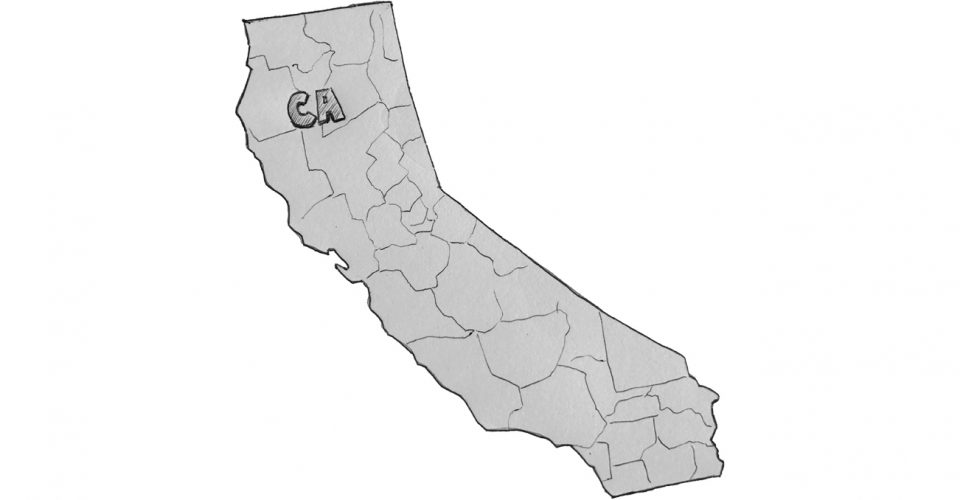 For years, races for public office have often been altered due to gerrymandering —the act of redrawing district lines in hopes of increasing the number of winnable seats. This tactic has been a bipartisan practice for years and has allowed candidates to win seats in a controversial way.

On Oct. 3rd, the “Supreme Court [heard] oral arguments in a major new case about partisan gerrymandering,” according to Barry Burden’s article, “Everything you need to know about the Supreme Court’s big gerrymandering case,” published Oct. 1, 2017 by The Washington Post.

Because gerrymandering drastically affects the outcomes of elections, students need to understand the current case surrounding it and its implications for the future.

First things first: know what this case is about. In 2011, the Republican-controlled Wisconsin State Assembly redrew district lines, which sparked the “Gill vs. Whitford” case. A panel of three federal judges ruled that the drawing was “unconstitutional and ‘intended to burden the representational rights of Democratic voters … by impeding their ability to translate their votes into legislative seats,'” according to Brent Kendall’s and Jess Bravin’s article, “Gerrymandering, a Tradition as Old as the Republic, Faces a Reckoning,” published Sept. 29, 2017 by The Wall Street Journal.

Essentially, politicians got a little too clever with computers and were able to draw their districts in obscure ways to ensure success. With the Gill case, the Supreme Court has the ability to create a restriction on gerrymandering; it can limit the role partisanship plays in trying to increase the amount of seats gained. The panel of Wisconsin judges found that the practices of the State Assembly violated the 1st and 14th amendments of the Constitution.

What are the implications of this case? If the Supreme Court aligns with these three judges in its ultimate decision, then gerrymandering will look very different — or may not even exist — in the future.

This case will show everyone how this new court responds to such a controversial and important issue. With Supreme Court Justice Anton Scalia gone and replaced by Neil Gorsuch, the liberal-to-conservative ratio is still 4:4. Kennedy is a moderate, and he has embodied this more frequently in recent years. For this case, there is no doubt that he is “the man in the middle,” according to Nina Totenberg’s article, “Partisan Gerrymandering: How Much Is too Much?,” published Oct. 3, 2017 by NPR.

As the liberal justices argue, Gill shows the threat to democracy that gerrymandering poses. Without thinking in an apocalyptic way, this is somewhat true depending on how one looks at the situation. It is a threat in the sense that it gives an unhealthy power to individuals who know how to play the system. It also happens often and without many knowing, which is a recipe for disaster.

Oddly enough, some Conservatives are on board with Democrats and believe that advanced technology will strengthen redistricting capabilities to a point where the country’s democratic practices are undermined. The plaintiff in the Supreme Court case said that gerrymandering already nullifies democracy. And if it continues without oversight, the implications are scary.

The grilling of the attorneys has come to a close, which means it is a waiting game for now. In the meantime, students need to become educated about gerrymandering and research the different ways it changes the electoral chances of candidates. Before anything else, a working knowledge of this subject is crucial in helping to improve democratic processes. 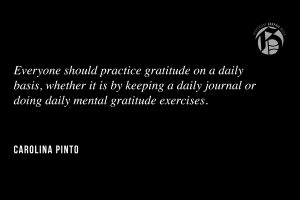 Graphic by Nate Barton Being grateful means being thankful, and thankfulness can have a huge impact on one's life. Everyone...
Copyright 2013 Jupiter Premium Magazine Theme
Back to top