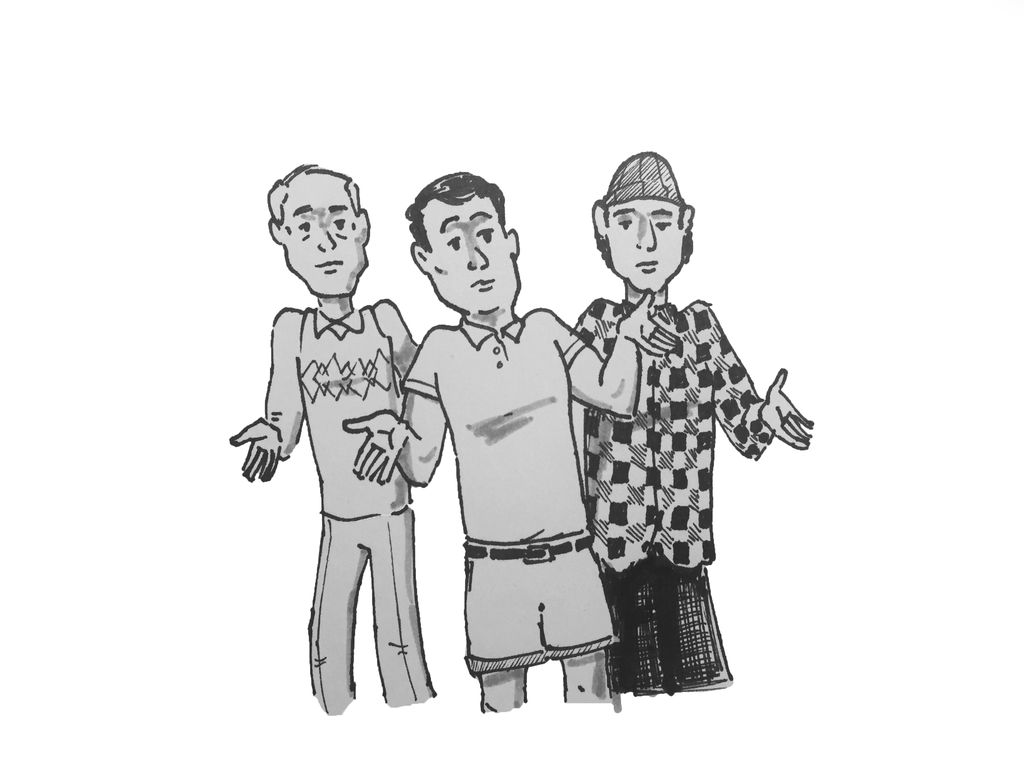 Generational terms have commonly been used to spread negative stereotypes about a certain age group. Time Magazine published an article by Joel Stein on May 20, 2013 titled “Millenials: The Me Me Me Generation,” which claims that the Millenial generation is the most narcissistic, lazy and egotistical generation because they were raised with social media, participation trophies and reality TV. This isn’t an uncommon opinion, and it’s widely spread on social media and in pop culture, usually by older generations.

The problem is that this stereotype has very little psychological research to support it. In response to much of the social commentary on “Generation Me,” Kali H. Trzesniewski and M. Brent Donnellan conducted a study titled “Rethinking ‘Generation Me,” published in 2010, on the validity of these labels applied to people born from 1982 to 2002. After testing nearly 500,000 people, they “found little reason to conclude that the average member of Generation Me is dramatically different from members of previous generations. Today’s youth seem to be no more egotistical than previous generations.” It may appear that Millenials are narcissistic, but not more so than any previous generation was at the same age.

It’s not just Millennials who have received these unfair labels from older generations. There are countless articles from past decades which claim that the 20-something age group is unreasonably narcissistic. For example, on Aug. 23, 1976, Tom Wolfe published an article in the New York Magazine titled “The ‘Me’ Decade and the Third Great Awakening,” in which he predicts that the 1970s would be a “period that will come to be known as the Me Decade.” Sound familiar?

These labels are also incredibly vague. They don’t help us understand anything about a particular generation because the term generation is incredibly loose. Depending on whom you ask, the age range varies. According to Pew Research Center in August 2016, Millenials were born between 1982 and 1998, The Washington Post reports that it’s between 1980 and 2000, and Investopidea claims that it’s 1982 to 2004. The means that in 2016, the term Millennial could apply to both a 12-year-old and a 36-year-old. How could we apply such distinct labels to a group that is not even clearly defined?

But what’s the harm? After all, younger generations joke just as much about older generations as the reverse. The problem lies in perception. It’s important to understand that generational stereotypes have almost no real truth to them and that thinking of a large group of people in simplistic terms distances us from each other. This isn’t a new problem, but the popularity of generational terms heightens the issue. People use “Millennial” as another way to complain about lazy 20-somethings, group them all together and forget that Millennials, according to a Forbes article by Neil Howe titled, “The Unhappy Rise of the Millennial Intern” and published in 2014, have worked in the most unpaid internships of any other generation.

Giving a group of people a name so that they may be defined and researched is ineffective and leads to overgeneralization and misunderstanding. It is unreasonable to assume that such a large group could be universally defined by any single term. It’s time that we move away from categorizing age groups and into a post-generational mindset that accepts people as complicated and constantly changing. People are far too complicated to be categorized in a monolithic group, especially based solely on age. Creating a name and a stereotype for a generation doesn’t help us understand them, it helps us belittle them.