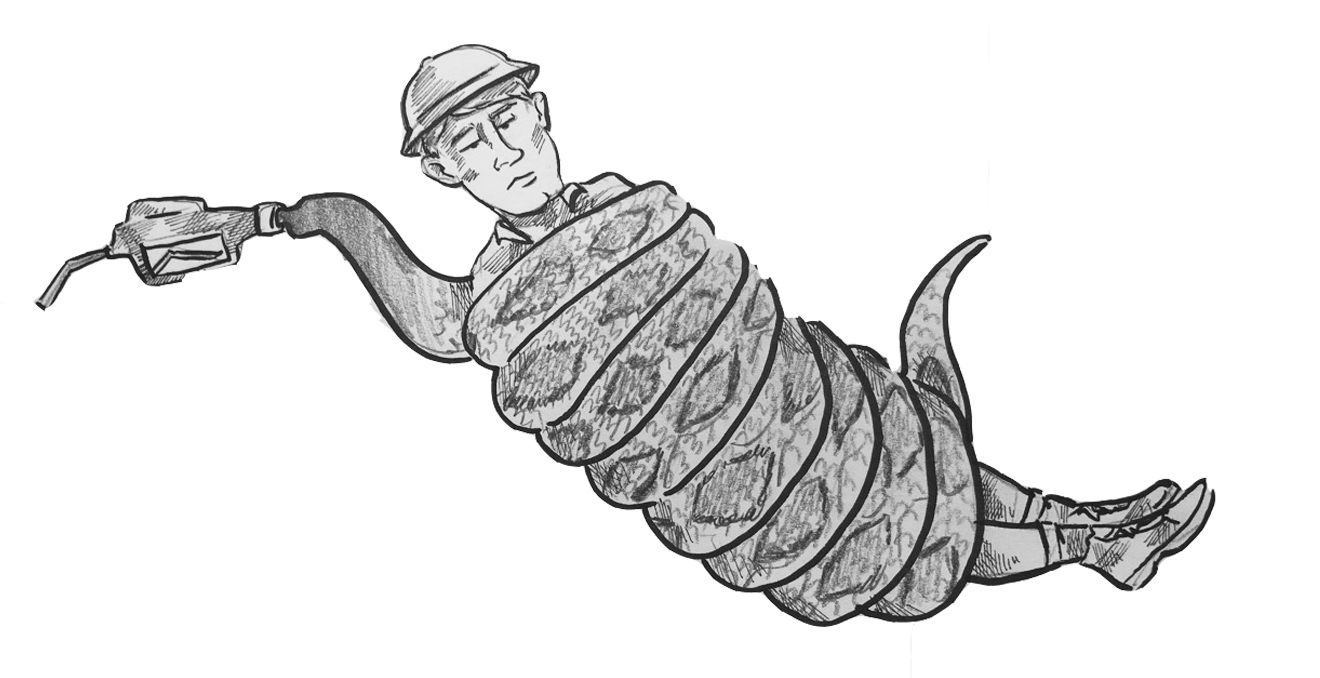 This past November, California raised the gas tax 12 cents, from 29.7 to 41.7 cents per gallon. With the rising gas prices, Pepperdine students are suffering from the costs of a tax that has no benefit for them at all. This overreaching tax is a complete waste of money for most Californians because public transportation simply is not a realistic option for their commutes. It is time to repeal the gas tax.

The gas tax was increased to fund mass transit, a goal requiring billions of dollars.

Many Pepperdine students move off campus after their sophomore year to cities like Calabasas and Santa Monica where public transportation is not a realistic option to get to school.

The only way to get to Malibu from Santa Monica or Calabasas is by bus. It would take students from Santa Monica approximately an hour to get to school, and a student from Calabasas would be slapped with a two-hour-and-32-minute commute to campus, according to Google Maps. This is not how Pepperdine students are getting to class, and this bill will not incentivize students to go to ridiculous lengths just to get to campus.

Yet Pepperdine students are still faced with paying a tax that has no benefit for them. There are no plans to add mass transit to Malibu. This money is not coming back to benefit their commutes.

That happens to be the case for most Californians. The Golden State has 26 million registered drivers, according to Statista, more than any other state in the nation, and the majority of these people drive to work because California’s public transportation system does not offer them a reasonable alternative.

Billions of dollars from the bill are going to fund a high-speed rail from Los Angeles to San Francisco, according to Ralph Vartabedian’s article, “California bullet train cost surges $2.8 million,” published on Jan. 18, 2018 by the Los Angeles Times.

It is so overreaching of the government to take the extra money that Pepperdine students and California residents alike are paying and using it to force them onto public transit and fund programs that will not affect them in any positive way.

Nothing beneficial is coming out of this bill. It is a clear instance of the government taking advantage of people who drive. Pepperdine students who drive to and from campus every day will suffer the consequences of higher gas prices without ever seeing any of that money put to use to benefit their lives.

This tax is hurting Pepperdine students. It is a cruel awakening that our state does not care about the people that they are getting money from. They do not want to help improve their lives, they want flashy creations that don’t solve the problem, but simply divert attention away from it.