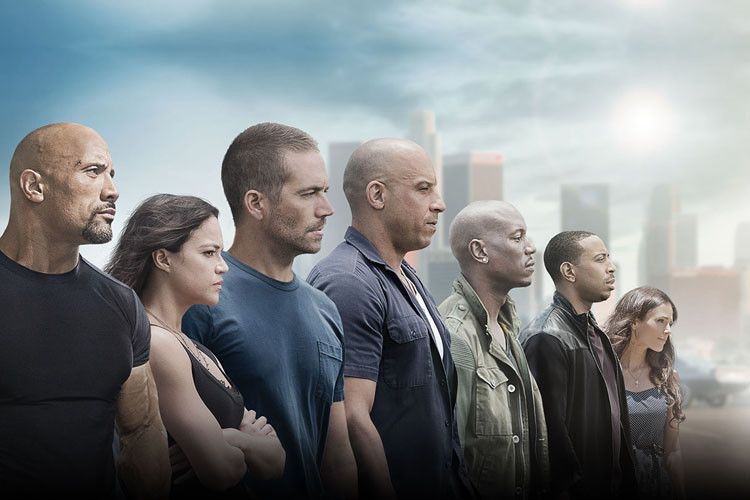 The “Fast and Furious” franchise represents something rather unique. While many film franchises have been known to end after the third entry, few have made it to entry four or five. Until recently, the only known franchises to go past three feature-film entries were the “Star Wars,” “Star Trek” and “Harry Potter” series. Now, with the new focus in filmmaking on adaptations and world building, we have the Marvel Cinematic Universe and the “Lord of the Rings”/“Hobbit” franchise, among others.

“Furious 7,” directed by James Wan of “SAW,” “The Conjuring” and “Insidious” fame, is the newest iteration of franchise-building/ evolution.

Picking up at the end of “Fast and Furious Six” and partially during “The Fast and The Furious: Tokyo Drift,” the story follows Dominic Torretto, played by Vin Diesel, and his crew after they are attacked by the ex-military brother of the villain from the sixth film. Paul Walker, Jordana Brewster, Dwayne Johnson, Ludacris, Tyrese Gibson and Michelle Rodriguez return, with newcomers including Jason Statham, Djimon Hounsou, Kurt Russell and Rhonda Rousey.

With a darker story, a new director and the sudden passing of Paul Walker during production, this film has to live up to many expectations. Can the franchise continue without Walker’s presence, as well as reach a potential eighth entry?

The best answer is: possibly.

What is remarkable about this franchise is its evolution. The first two films were essentially crime thrillers with racing. The third film was a spin-off met with mixed reception. The fourth film marked a return of the original cast, and a new director –– Justin Lin –– but was more a murder mystery than a film about cars. The fifth and sixth entries marked a shift in focus to fun but ludicrous action-set pieces mixed with themes of family and loyalty with plenty of humor, showing how much the franchise has improved since its inception. Compounding this evolution is the well-built chemistry between the members of the ensemble cast, as well as the increased global appeal of the series as a whole. Vin Diesel, quoted in a CNN.com article, “How diversity is driving “Furious 7″ box office success”, states that regardless of individual audience nationality, “… you realize you can be a part of ‘that family’… That’s the beautiful thing about how this franchise has evolved.”

The seventh film is something on a par with the best of the Marvel Comics films.

Penned by Chris Morgan, who is responsible for the franchise’s fourth, fifth and sixth entries, this film is by far the most insane in terms of spectacle and action. It has fast cars, physics-breaking stunts, futuristic technology, one-liners, relentless action and other implausible, blockbuster-type elements. Like the Marvel Cinematic Universe films, many of the film’s story points connect to other story bits from the previous films. This may make things difficult for viewers who have not seen all of the entries in the franchise.

In addition, many of the stunts performed by the actors make the story feel like a superhero film at times, but in a good way.

The third act tops all the previous scenes in the film with its Los Angeles-warzone set piece, which could very well be a level straight out of a “Twisted Metal” video game. Despite feeling excessive and slow at times, the final act ends with a tribute to Paul Walker that is both emotional and respectful.

In the end, while “Furious 7”’s thrill-a-minute bonanza may not be for everyone, it is a bonafide popcorn summer film that will definitely please anyone just looking for a good time and satisfy long-time fans of the series. 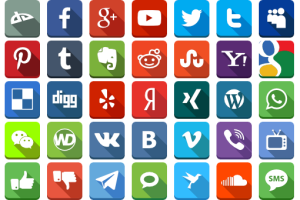