From Uniform to University 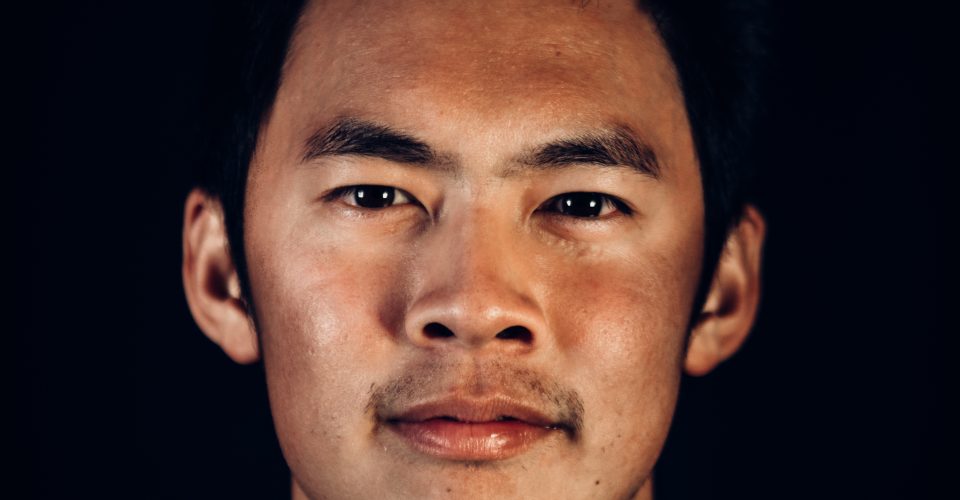 It is generally assumed that most American high school students will participate in the standard college experience, a concept that often connotes going straight from high school to a four-year university, and afterward entering the working world. However, not everyone takes such a well-worn path. International student veterans have stepped out of their comfort zones entirely and forged their own way.

Seniors Alistair Chong and Lionel Ong both served 24 months in the Singapore National Service, the minimum mandatory military service for all 18-year-old Singaporean male citizens. Though they participated in much of the same basic training and experiences, they left with two starkly different outlooks and opinions about their time.

B.y. Song recently returned from 21 months of mandatory military service in the South Korean army, where he was stationed at the infamous 38th parallel, or Demilitarized Zone between North and South Korea. Korean men can choose when to serve within a certain age range, and Song decided to put his studies on hold after his Freshman year at Pepperdine to complete his service. He is now once again enrolled as a technical sophomore.

Currents sat down with each and listened to them share their stories.

How did you feel about being forced to serve in your country’s military?

Chong: I always knew I would have to serve one day. From about ages 6 to 16, I was dreading it. But by 17 or 18, I grew a bit more excited. Most men in Singapore eventually resign to the idea.

Ong: I am not very militarily inclined. I was dreading it and thought it was a waste of time. I wanted to take a gap year but couldn’t.

Song: Coming to America for high school and college made me believe I might not have to serve. But once I found out I still had to, I decided to serve while I’m still young and unattached. I signed up very quickly since the Korean military is tough to get into on your timing. 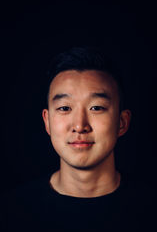 What was the transition from civilian to military life like?

Chong: It was a difficult transition from civilian life to military life. You have agency as a civilian, but the military strips away your individuality. There’s no room for selfishness.

Ong: My least favorite part was the limited freedom, although you gain more freedom as time passes and your rank progresses. I learned to train my mind to see only what’s absolutely necessary. I was also surprised to find that authorities were not always as good of role models as I first thought. They were often hypocritical — talking the talk but not walking the walk.

Song: Dealing with time is the hardest part. The first night I couldn’t sleep because it felt so surreal. I was not used to other Koreans after being abroad. But then I started my 21-month process and at one point I forgot my previous life. I thought I was born a soldier.

How did the military affect your faith?

Chong: It affected my identity as a Christian immensely. I didn’t have time to think about God much while serving. My officer cadet school taught me to numb my emotions because they’re a sign of weakness. When I got out, it was a huge turning point in my faith. I realized I had lost my ability to connect with God on an emotional level — something I’m still working to regain. I don’t believe humans are intrinsically good. We are selfish, especially when all our comforts are stripped away. This makes me realize my deep need for Christ’s mercy and love and help.

Ong: My faith in the military was very routine. I didn’t challenge myself even though I grew up attending church. But I tried to be a leader and “walk the walk.” I regret not being more forgiving of people who tried my patience. It wasn’t until Pepperdine that I feel I really found my faith.

Song: The Korean military is very supportive of faith. There was a church on base that I attended regularly and I even helped lead a Bible study. I was very active.

What lessons did you learn in the military that remain with you today?

Chong: The military taught me the importance of relationships. I try to over-invest, not overcommit. Relationships have been my No. 1 priority in college. I also learned to “show, not tell,” because actions really do speak louder than words. I am much less idealistic and more practical than I was before.

Ong: I was very thankful for little freedoms and luxuries when I got out. I appreciated things like my grandma’s cooking so much more. I try to complain less now. I realized some people have to join the military because it’s their only option, but I am grateful to have many options in life. And I think it’s what made me want to study politics. The Singaporean government tries to improve its people’s lives, and I want to do that for other countries.

Song: I am extremely appreciative of everything now. Freshman year, my friends were all about having fun, but now they’ve all calmed way down. I no longer have the “fear of missing out,” or FOMO, since I already missed two years.

Did the military change your feelings about your home country?

Chong: I believe we do need a strong, conscripted military to protect us. I respect the intimidating appearance of the Singaporean military from the outside. But it didn’t make me more patriotic. Coming to America and comparing myself to Americans helped me appreciate my “Singaporeanness.”

Ong: I resented most of my time in the military. I still don’t think Singapore should have forced conscription; we are strong enough technologically to make up for a smaller military. Coming to the U.S. made me aware of the positives of being Singaporean, but being in the military did not. However, it gave me some unique perspectives and beneficial experiences. It helped me grow up and mature in many ways.

Song: When I was done, I considered staying because I felt more connected and comfortable with Korea. At first they called me “The American Boy,” but by the end I fit in well to my culture, something I couldn’t say before my service.

These years are undeniably formative, whether they are spent in a dorm room or a military barrack. At first glance, one might not guess that Chong, Ong and Song have such unique stories to share, yet these international student veterans’ experiences add to the diverse, well-rounded campus community.

Whose Broad Stripes and Bright Stars? 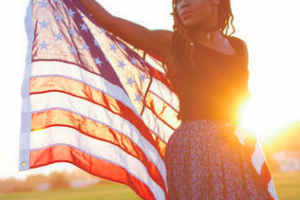 Whose Broad Stripes and Bright Stars?

Photos by Kayla Lee "I feel like now more than ever [the American flag] represents fighting for what is right and fighting...
Copyright 2013 Jupiter Premium Magazine Theme
Back to top