From the President’s Shoes: AKB Reflects on Borderline and Woolsey 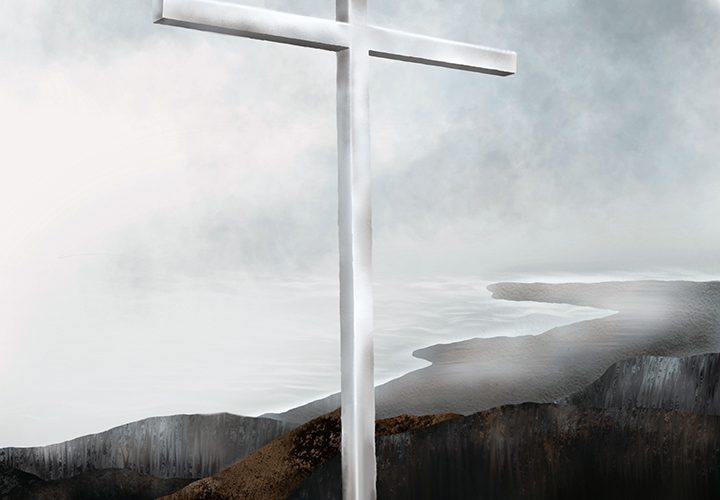 It is seldom good news when the telephone rings unexpectedly at 2:20 a.m. It was at that hour on Nov. 8, 2018, when one of my colleagues, Phil Phillips, informed me that an active shooting incident had occurred at the Borderline Bar and Grill a few hours earlier and that one of our students was missing. Pepperdine trains for situations like this one, and I had full confidence in the response of those I knew who were already staffing our Emergency Operations Center (EOC); however, one is never prepared for the possible death of a student.

I joined the EOC group and experienced painful uncertainty as the night wore on. After an hour or so, we learned that Alaina Housley’s iPhone and Apple Watch were located inside the Borderline Grill and that no one inside was alive. As I write that sentence, I have to pause — all over again — at the cold truth we had to embrace. We committed to keeping this knowledge confidential until Alaina’s parents confirmed her passing.

A few of us went to DeBell Hall at 3:15 a.m., to be with students who were present at the Borderline Bar and Grill or who knew, as suitemates and roommates, those who had been part of the planned night of fun and relaxation. For many of them, it was their first encounter with the sometimes sudden finitude of life.

I was drawn to a young woman, an RA, whom I learned was part of the heroic rescue of many that very night when she acted bravely to enlarge an opening in a plate glass window of the restaurant and dance hall with her bare hands. She was injured, and I approached her and thanked her for her willingness to risk her life to save others. I said, “You are a hero,” but she just shook her head. I will never forget Josie Utz for her bravery.

By daybreak, we were planning a prayer service, grasping the fact it could become a memorial service. It was not until 15 minutes before the service at 11 a.m., on Nov. 8, that we learned we had permission to let the community know that Alaina had been taken from us.

When I informed the overflow audience assembled in Smothers Theatre of that fact, the audible gasp from those in the room said it all. No one present will forget that moment of profound loss and sadness. I would go on to say that no one within our community will forget the courage and resolve that began to form throughout the night and only grew as the day unfolded.

The fire known as the Woolsey Fire was growing. At first, it looked like it would pass Pepperdine to the north, but we knew that some of our family would certainly experience loss. We reestablished the EOC for a new and different urgent purpose and began the vigil of our regular briefings.

As a veteran of the 1985, 1993, 1996 and the two 2007 fires, there was a certain familiarity with this massive fire mingled with remarkably unpredictable winds and a change in fire resource allocation that played out through the night. Our shelter-in-place strategy became politicized unnecessarily and unhelpfully.

The fire threat passed, and we allowed our campus family to return to their homes Saturday, Nov. 10. The Woolsey fire in Southern California officially ended Nov. 21, 2018, leaving homes destroyed, lives lost and many questions unanswered.

I have written about loss in this reflection. Allow me to speak of resilience: I hold up all who endeavored to keep the Pepperdine community safe; I honor those in the aftermath who turned to use our campus to serve a battered and bruised Malibu community; and, I know with all my heart, that as Pepperdine faces challenges in the years ahead, we will always be courageous and determined people better prepared to respond than ever before. That is and will be my prayer.

The Board's 'Trunk or Treat' Sparks Controversy Over Handicap Spots

Between the Lines: Navigating Trauma and Grief as a Borderline Shooting Survivor and Suitemate of Alaina Housley 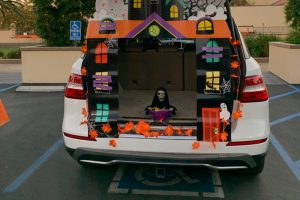 The Board's 'Trunk or Treat' Sparks Controversy Over Handicap Spots