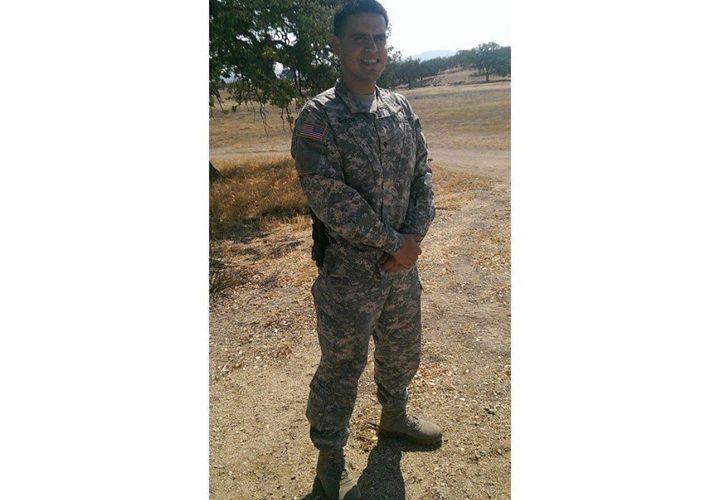 Junior Branden Garcia transferred to Pepperdine this fall in hopes of working in the medical field. He is a Political Science major on the Pre-med track.

Garcia served in the army for seven years. He worked as a military policeman, which he said aligned with his dreams of serving people and allowed him to interact with individuals all over the country.

Garcia said he made lots of friends serving in the army. Having that experience helped build his character and work ethic.

“I have made lifelong friends [in the army], and we still keep in touch,” Garcia said.

Garcia said the academic rigor and the opportunities that Pepperdine provides for its students led to his decision to transfer this fall in pursuit of a career in medicine. 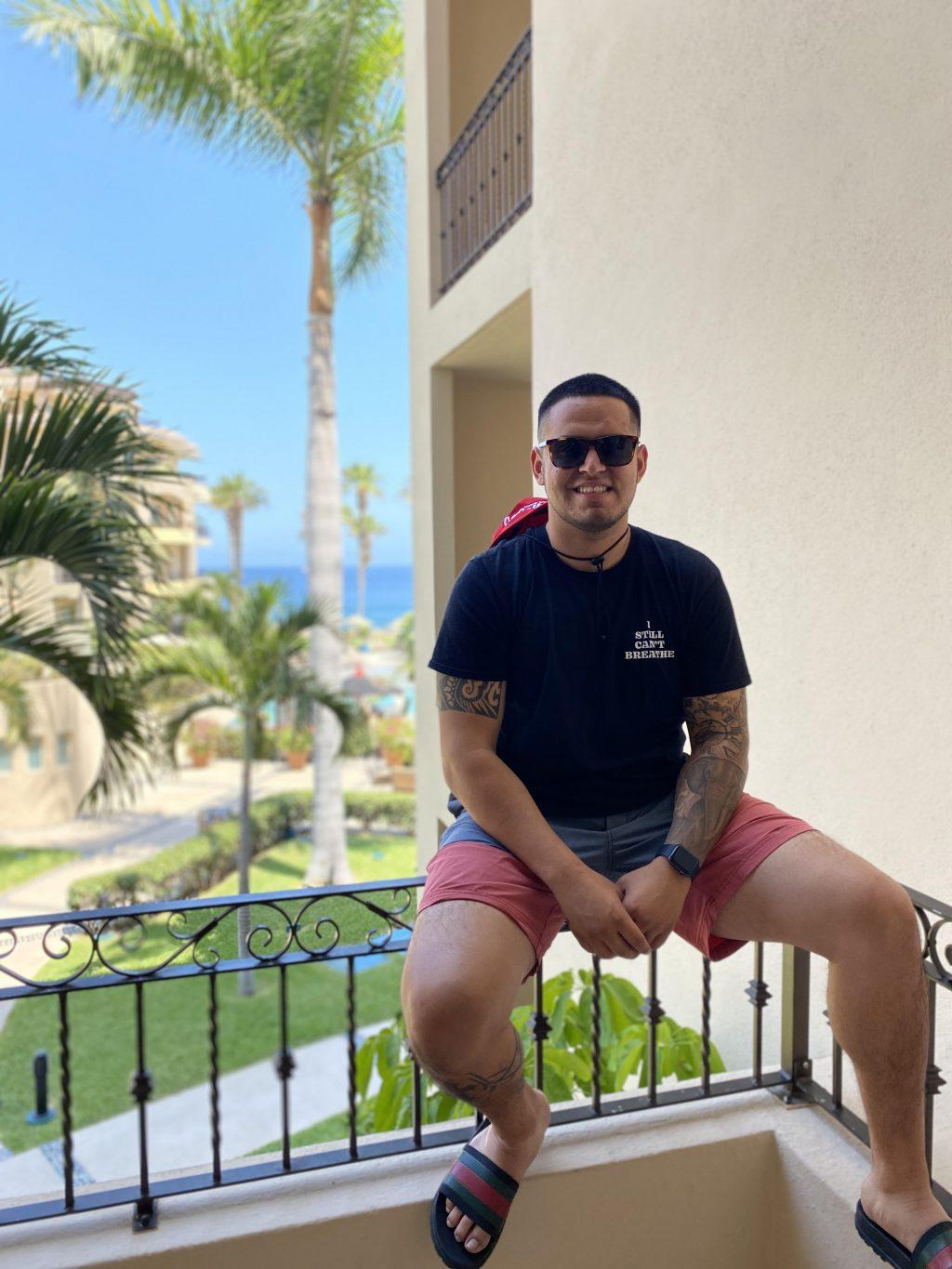 Garcia perches on a railing overlooking a beach. Garcia said it is scenery like this that drew him to the University in the first place.

“I’m in between the view and just the name that Pepperdine has — the prestige of [it] drew me there,” Garcia said.

Pepperdine’s reputation for excellence is what Garcia said he believes will help him achieve his dreams.

“The medical field is another way to help serve people, but in a different scope of helping them,” Garcia said.

Garcia, who had always dreamed of serving others in one form or another, said he believes his life experience will help him reach his goals and succeed as a new student at Pepperdine. 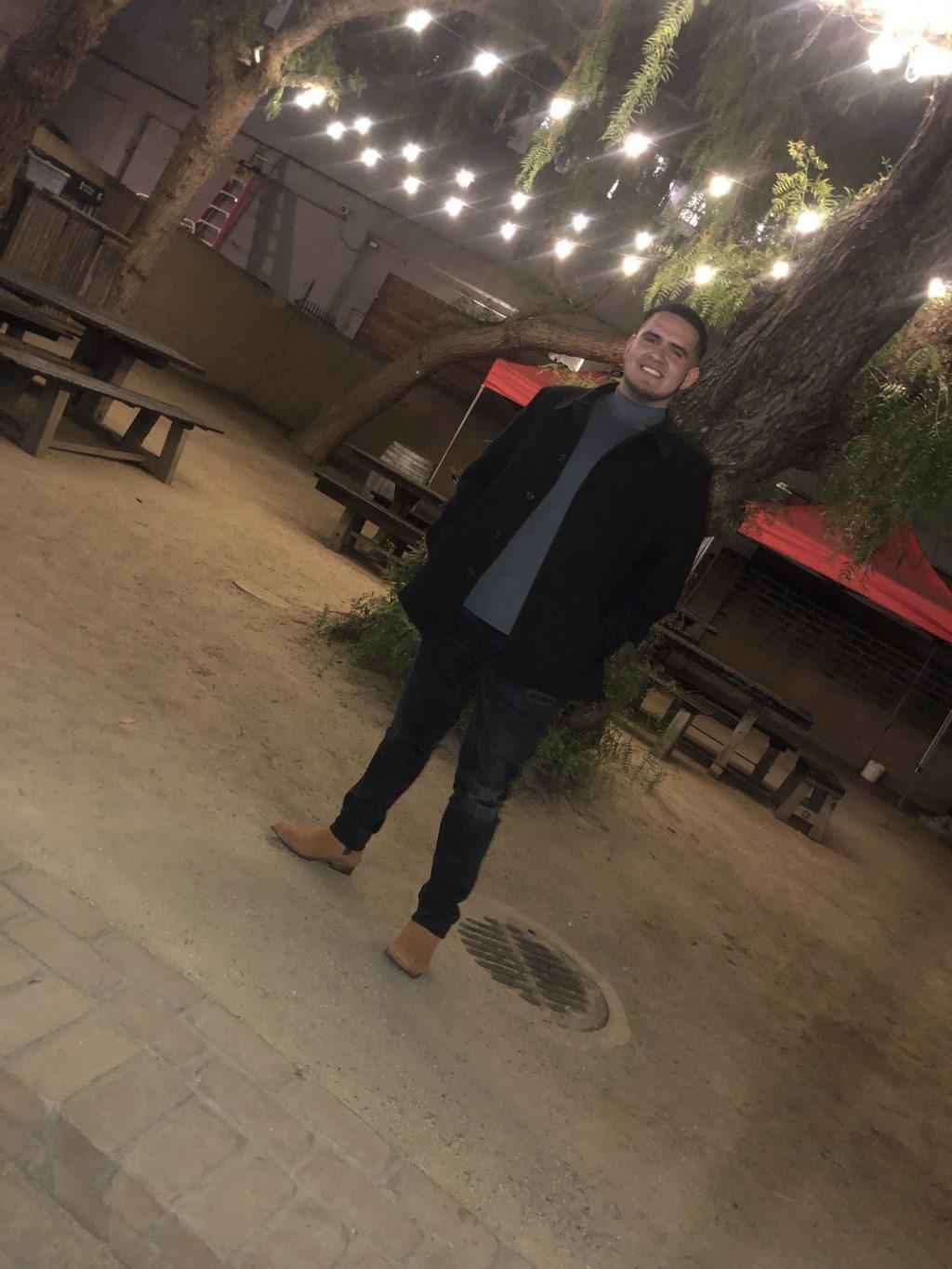 Garcia smiles in front of a restaurant. He said he hopes to make meaningful connections at Pepperdine.

“I know how to be open-minded and accepting of others when it comes to diversity and just being disciplined,” Garcia said.

Garcia grew up Castroville, California, and moved to Tarzana in anticipation of attending Pepperdine. He said he was raised by two hardworking parents and business owners who inspired him to work hard.

“[My parents] molded me into who I am and where I’m going today,” Garcia said. “They’ve been great and very supportive through my whole life.”

Garcia said he was disappointed about the fall 2020 semester being delivered remotely but understands the safety concerns of the university.

“It sucks, you know, to try to get used to a new school system and teachers and everything online,” Garcia said.

Garcia said he hopes to improve his study habits this fall and avoid procrastination. He said he’d like to get involved in Pepperdine Rugby Football Club on campus when it opens again.

“I think it’s just going to have to be more discipline and more focus on my end goal,” Garcia said. 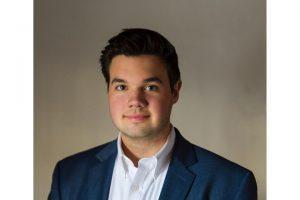 Transfer Jared Maguire poses for a "classic, awkward" headshot in his living room. Maguire has planned to graduate in spring...
Copyright 2013 Jupiter Premium Magazine Theme
Back to top