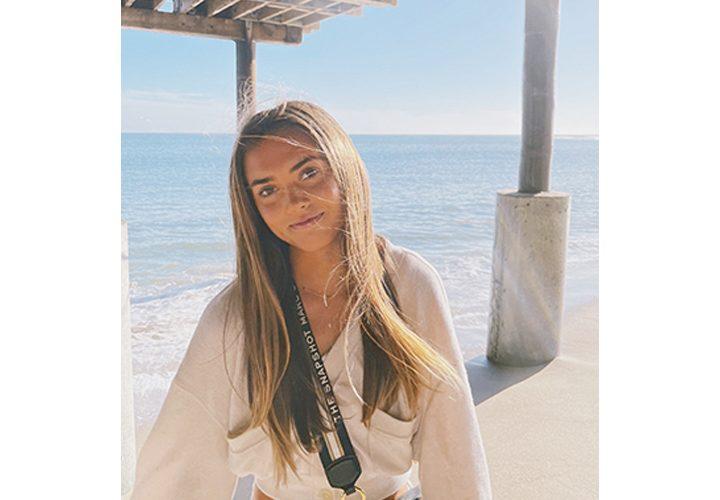 First-year Alex Ianni stands under the Malibu Pier during her first trip to Malibu as an accepted student in January. Ianni said she wanted to go to Pepperdine to earn a competitive degree while also strengthening her Christian faith.

First-year transfer student Alex Ianni said she wanted to attend Pepperdine ever since she watched Pepperdine Women’s Soccer play a home game on the Tari Frahm Rokus field when she was in high school.

The Newport Beach, Calif., native did not initially apply to Pepperdine in high school because she talked to colleges about being potentially recruited to play college soccer. Although she took classes at Irvine Valley College last semester, Ianni said she always knew Malibu was where she wanted to be.

“People from outside of Pepperdine — when you say you go to Pepperdine — they think that you’re not just a good student, but also a good person,” Ianni said.

Ianni has not decided on a major but she said she can see herself studying Communication Studies or Business Administration, with the ultimate goal of applying her interpersonal skills toward becoming a real estate agent.

“I’m definitely a people person,” Ianni said. “I feel like it’s the best job for me.” 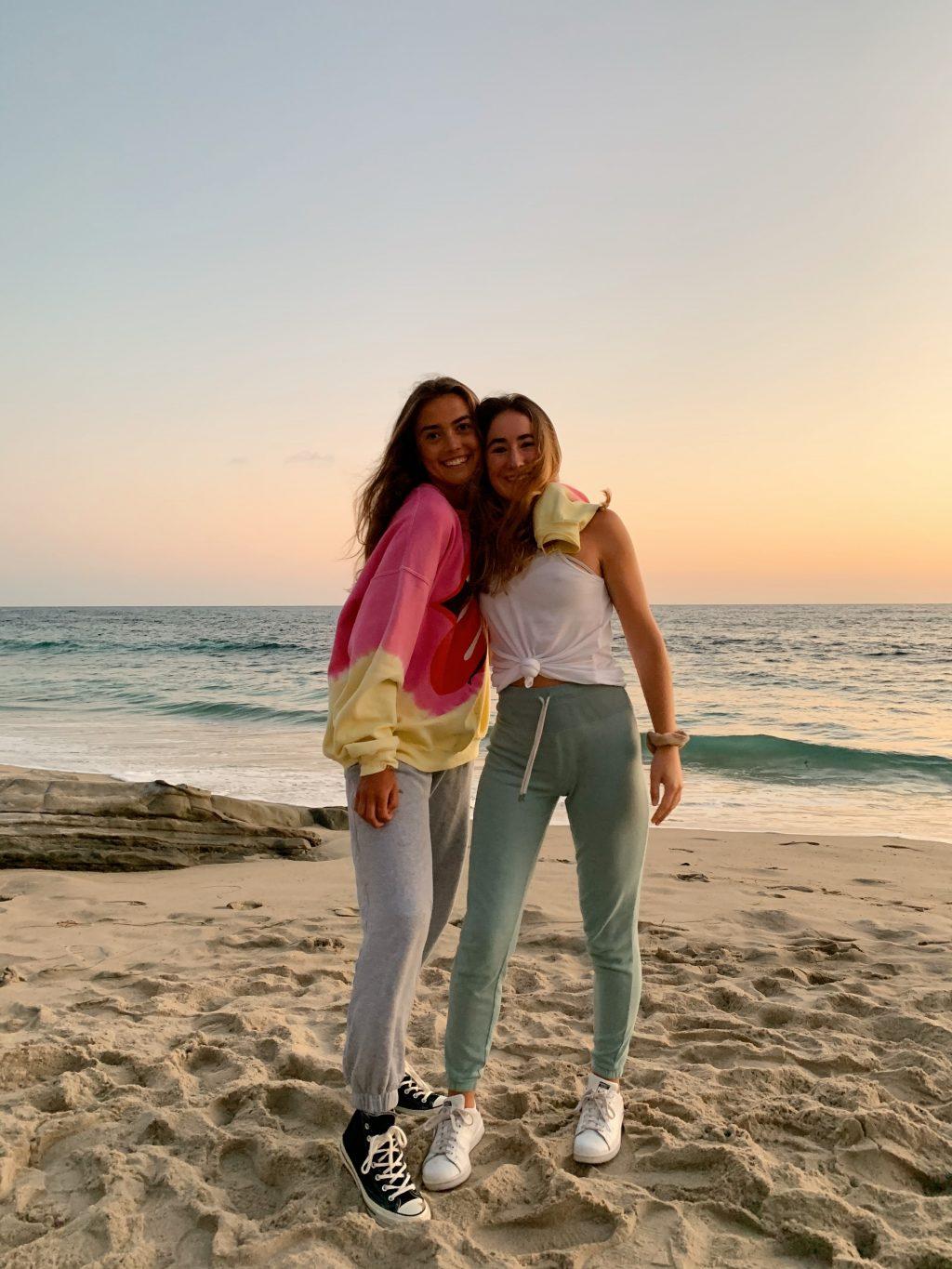 Ianni enjoys the sunset in Laguna Beach, Calif., with her friend Sophia in August. Ianni said the beach is her happy place and is where she feels most connected to God.

While she loves living at home with her family in Newport Beach, Calif., Ianni said she looks forward to living on campus in the fall semester, where she can enjoy the area and the Christianity-centered community that Pepperdine offers.

“I thrive the most when I’m around like-minded people,” Ianni said. “I feel like I’ll have an easier time finding like-minded people at Pepperdine because a lot of people who go there want a school that has a faith background. [Faith] is the foundation of how I try to live.”

In high school, Ianni said she participated in faith-centered organizations like Romans 12, a mother-daughter leadership group focused on living out the Christian mission through community service in Southern California.

Along with playing soccer and running track, Ianni said she started a club at her high school to help students with disabilities take part in sports.

“Everything you do, you can incorporate your faith into,” Ianni said. 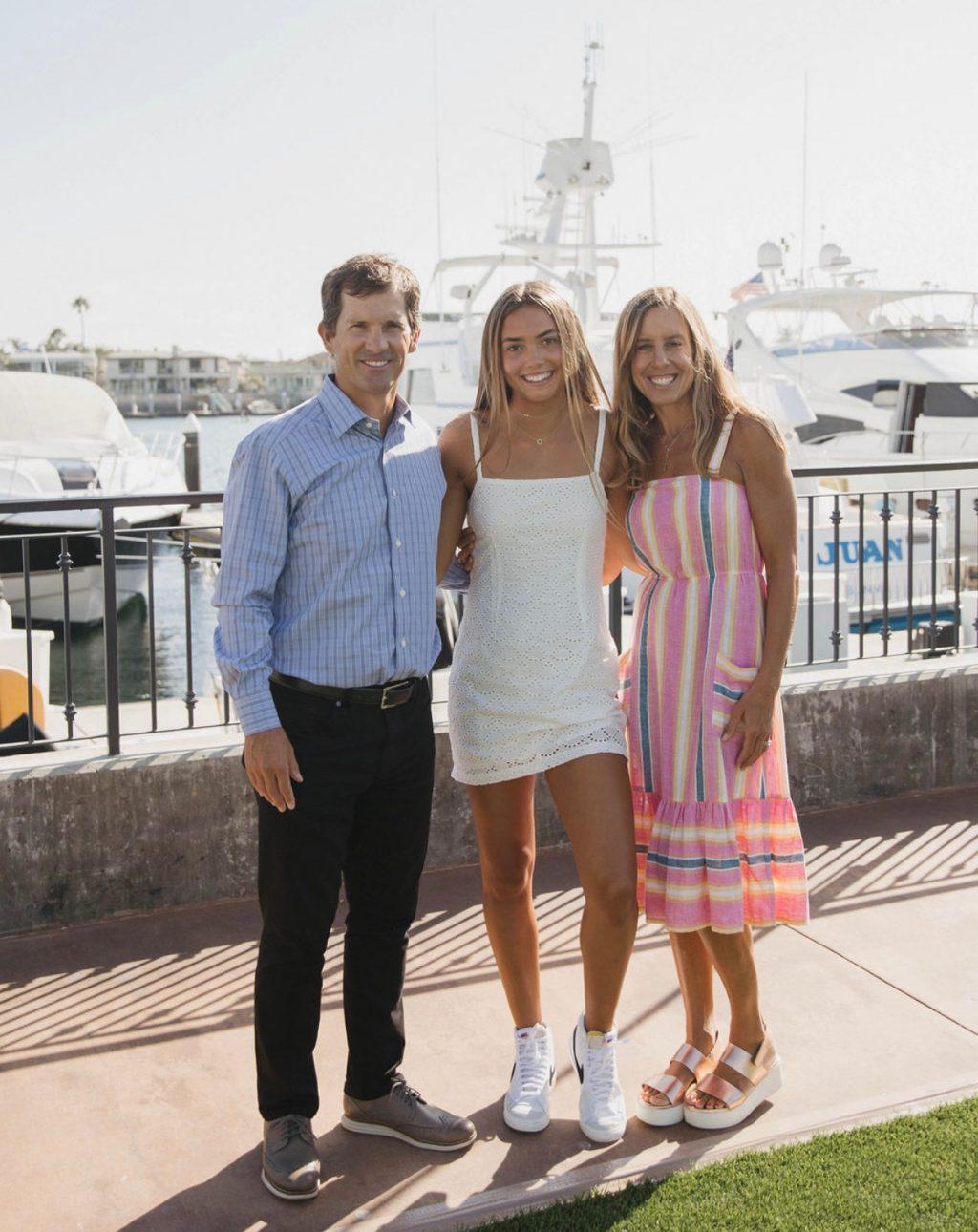 When she arrives on campus next fall semester, Ianni said she wants to get involved in different student organizations and programs, especially those that allow her to get outside. Ianni said she plans to join a sorority, learn more about Campus Recreation’s outdoor excursions and attend Surf Convocation every Wednesday morning.

“I love the beach, that’s my happy place for sure,” Ianni said. “Especially now during [COVID-19], I’ve learned to really appreciate the little things: sunsets, going on hikes and just being present in creation.”

While Ianni does not have plans to study abroad during her sophomore year, she said she could see herself participating in a summer abroad program such as the East Africa program.

“I’m a homebody,” Ianni said. “A lot of people are like, ‘Why aren’t you going abroad next year?’ And I’m like, ‘I haven’t even been in Malibu yet!’ Once I mature and grow up more, I’ll probably be more open to it, but as of now, I think I’m content staying in Malibu.”

Like many first-year students, Ianni said she is most excited to meet other students in person and form new friendships on campus. She said she hopes attending Pepperdine will contribute not only to her intellectual growth, but also to her personal growth.

“Pepperdine has such a good reputation, but it’s not just the academics,” Ianni said. “The people there, they have such good hearts. At most colleges, you’re going to get a great degree, which is important, but I want both.” 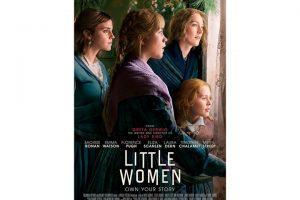