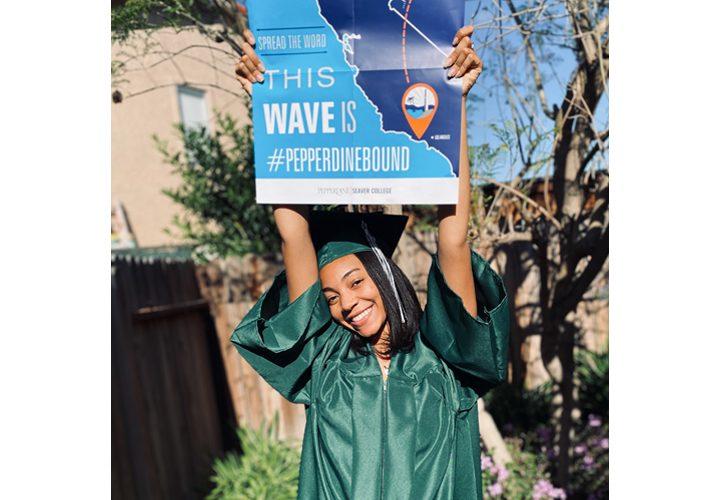 Sharon Stevens proudly holds her Pepperdine acceptance poster in May while taking senior pictures in her hometown of Moorpark, CA. After receiving a generous scholarship from Pepperdine and talking to friends and mentors, Stevens said she decided to pursue college rather than a dancing career.

When faced with the tough decision of choosing a dancing career or college experience, first-year Sharon Stevens embraced change when met with uncertainty. Stevens said she started dancing at the age of 3 and, looking back, thought she would be at a ballet company right now rather than college.

She trained professionally to be a ballerina at 15 and planned to attend Ballet West Academy in Salt Lake City to continue training after high school, even arranging an apartment and roommate. After attending the Youth Citizenship Seminar camp at Pepperdine during the summer before her senior year, she saw her future as a ballerina looking different than she previously planned.

“I never saw myself doing anything else but dance,” Stevens said. “I was dancing 25 to 30 hours a week and school wasn’t always easy, but it was kind of on the back burner.” 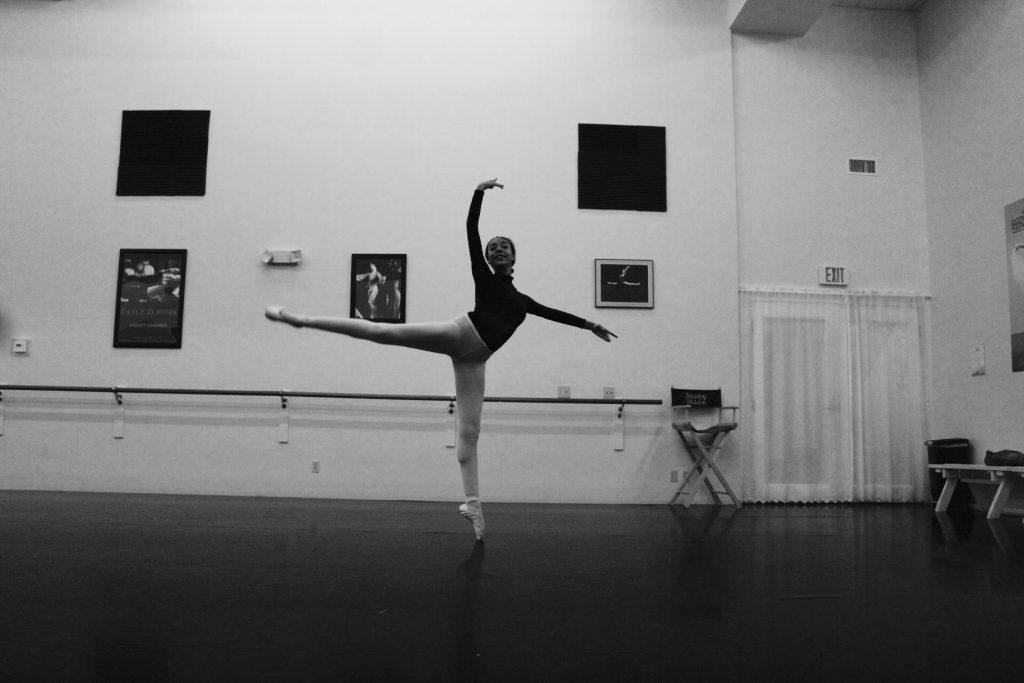 Stevens holds an arabesque at her dance studio in Westlake Village, CA, in February 2019. She said she moved to the Malibu campus for the spring semester and has enjoyed her new independence.

Both of her older brothers — who graduated in 2004 and 2015 — attended Pepperdine, so Stevens said she was very familiar with the university, but this reason made her unsure if she would want to attend at first.

“I’ve kind of been on campus my whole life,” Stevens said. “It’s like a home away from home.”

Despite her uncertain feelings, after leaving YCS early to attend a ballet intensive, Stevens said she was missing Pepperdine and feeling conflicted. Once applying and receiving an acceptance, Stevens prayed and reached out to older ballerinas, mentors and teachers to help her make a decision to either continue ballet training or pursue college.

“I feel like I could go back to dance or dance while I’m in school,” Stevens said. “I would not have wanted to go back to school if I had waited.”

Stevens said she is majoring in Sociology and her future career interests include government intelligence work, such as working for the CIA.

“I saw a TED Talk on YouTube and just went down a rabbit hole,” Stevens said. “I just kept researching and reading things online and I was like, ‘This sounds really cool. I could see myself doing this.'” 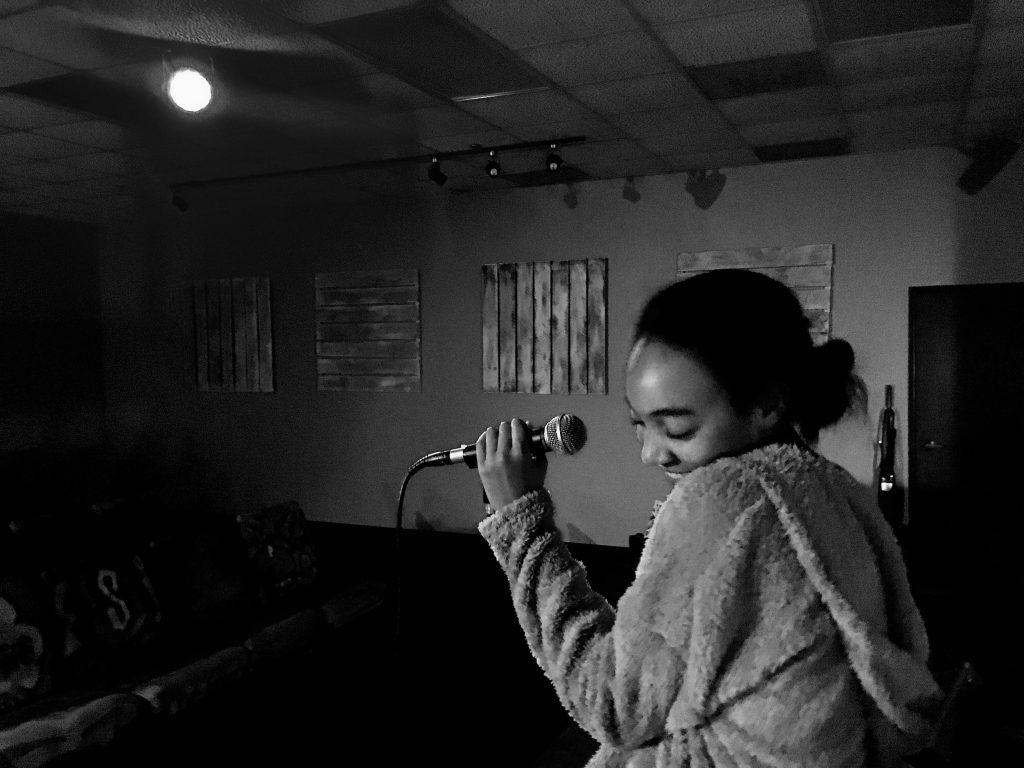 Stevens sings in the youth room at her church in Camarillo, CA, in November 2019. She said she has been singing since she was 11 and auditioned for The Well, a worship singing group at Pepperdine.

Stevens received an exemption to live on campus for the spring semester and said she enjoys her experience even though there aren’t many students on campus.

“I was really looking forward to being independent, so I was just ready,” Stevens said. “I’m not that far from home too, so that’s super nice; I can still see my family if they want to meet me off campus.”

Stevens said her favorite places in Malibu include John’s Garden, Malibu Seafood and the area above the track where she occasionally sits to eat dinner. Stevens said she was initially worried about finding a church in Malibu but now attends in-person services at Vintage Malibu Church, which has been a welcoming experience.

This spring, Stevens said she is a new member of The Well, a worship singing group at Pepperdine. She is also assisting Professor Michael D. Gose with a research project that includes coming up with curriculum for incoming students who want to go abroad. The curriculum will be about finding a pilgrimage to inspire students who may visit historical sites while abroad.

“I’m excited to inspire future students to travel and get them excited to learn about the ideas behind some influential moments,” Stevens said. “I’m also excited to push myself and with the research aspect of this, it will be a new experience!” 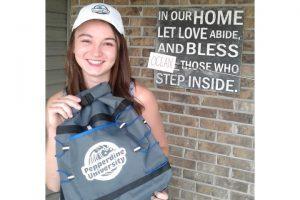 First-year Maggie Bendle smiles and pretends she is in Malibu while on her front porch in Saint John, Ind., in August. Bendle...
Copyright 2013 Jupiter Premium Magazine Theme
Back to top