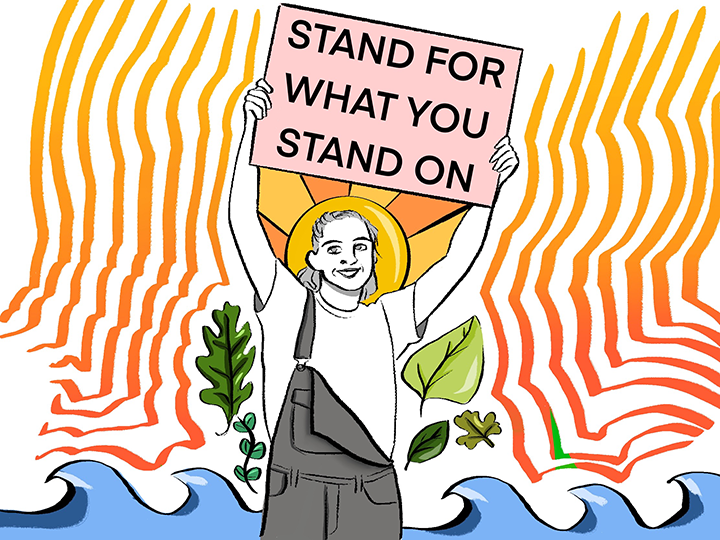 Mierzejewski, who was born in Poland but grew up in Chicago, Illinois, said he has always been passionate about climate change.

It was not until 16-year-old climate activist Greta Thunberg first went on strike in 2018 that he realized how important it is for people to make their voice heard about such an important issue, Mierzejewski wrote in an email.

“I’m really passionate about climate change because I feel this generation, my generation, is the most likely to make change and is more prominent in the way that we handle the climate crisis,” Mierzejewski said.

Mierzejewski wrote that he came to Pepperdine because of the holistic education and the mission statement, which he already lives by.

In addition to helping the planet and other people through volunteering, Mierzejewski wrote that he finds his purpose in standing up for what he believes in. Because his values are so closely aligned with those of Pepperdine, Mierzejewski knew Pepperdine was the right university for him.

Now that he has settled in, Mierzejewski said he hopes to get involved with Pepperdine International Programs (IP). He applied to the summer Fiji program because he said it is a great educational opportunity and a mission trip.

Mierzejewski said he would also be interested in attending the East Africa summer program.

“I think that firsthand experiencing climate change for me would be important in my journey to raise awareness for it because here in Malibu, and just in the United States in general, we tend to be more isolated and not actually experience climate change firsthand,” Mierzejewski said.

At Pepperdine, Mierzejewski’s interest in climate change led him to major in Biology and minor in Hispanic Studies and Sustainability. Similarly, he said these majors and minors led him to organize the climate strikes on campus and in Malibu Sept. 20. 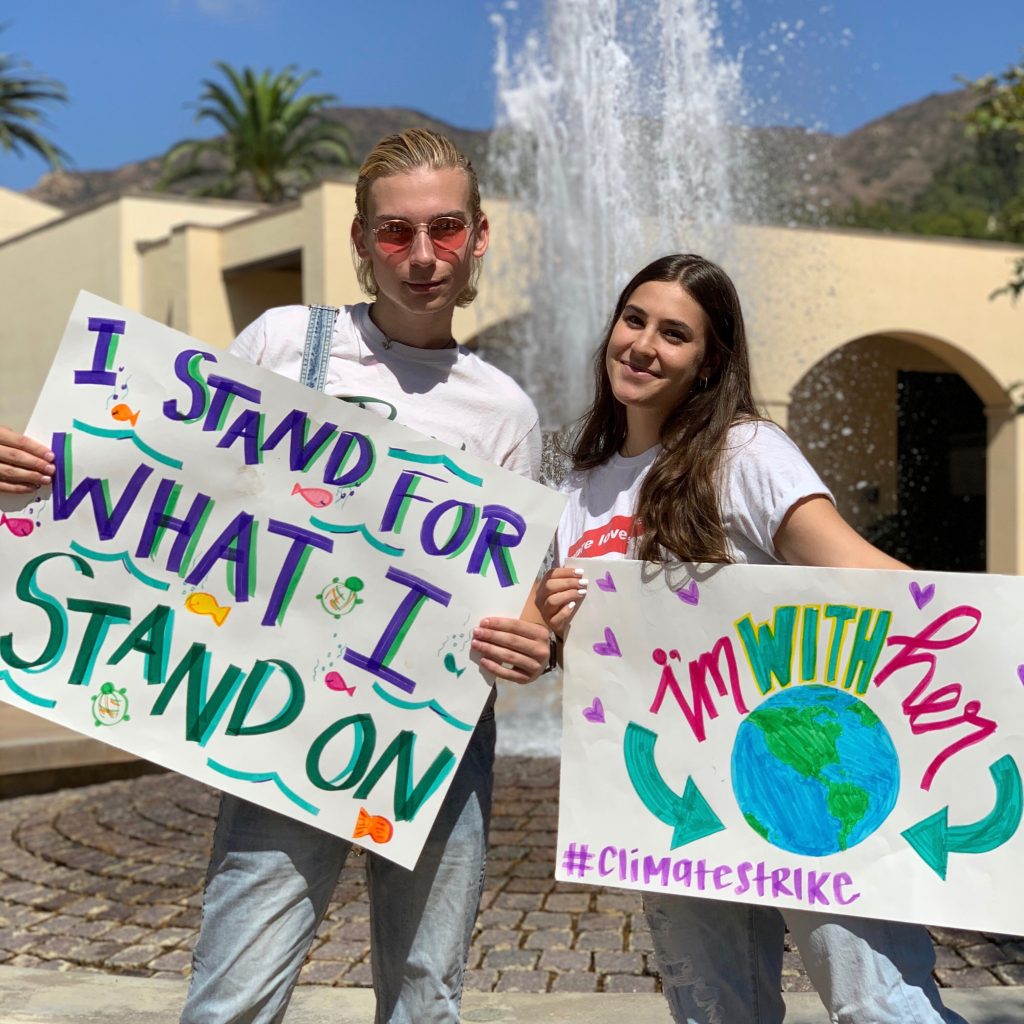 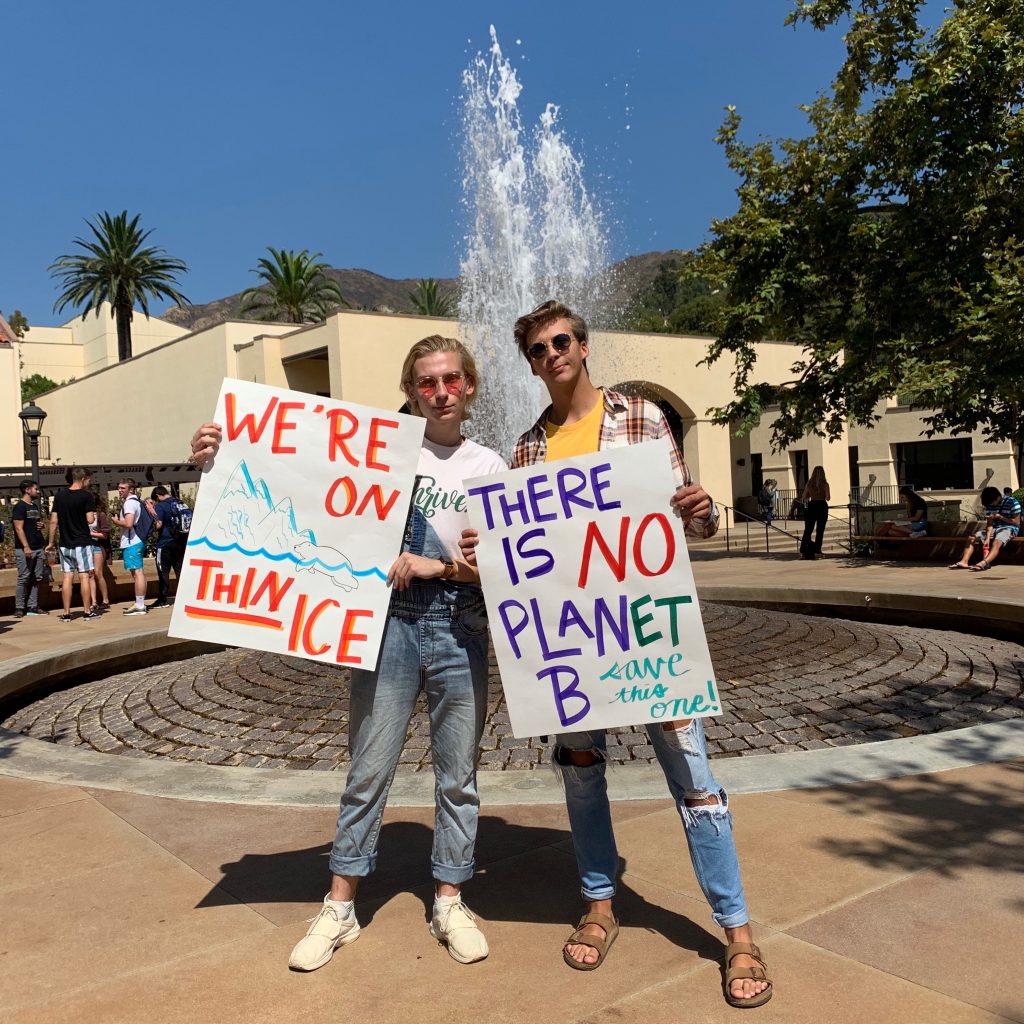 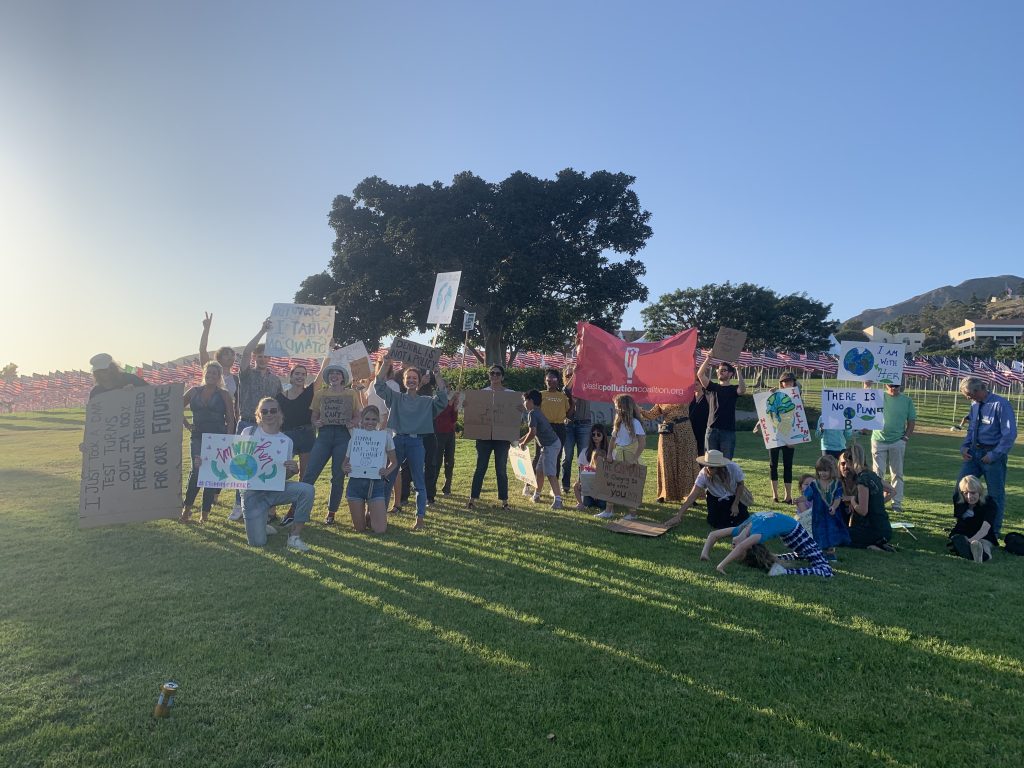 Mierzejewski said his goal with the climate strikes was to raise awareness and make students’ voices heard. He organized them because he said he believes that the best way for people to make their voices heard is to strike and be seen in the community.

During the climate strike on campus, Mierzejewski said students came and made signs, and the Pepperdine Green Team had a table cloth that students could to sign to show their support.

Mierzejewski spoke to the students who walked by about the impact of climate change. Associate Professor of Religion Christopher Doran brought two of his classes to support the strike.

After the strike on campus, Mierzejewski said the group of about 30 people went to the entrance of Malibu Bluffs Park on PCH to continue the strike. 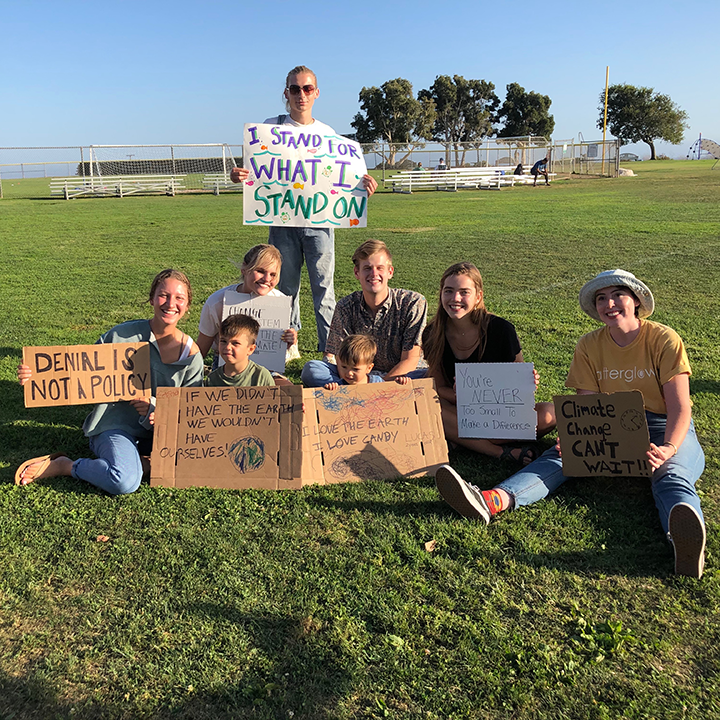 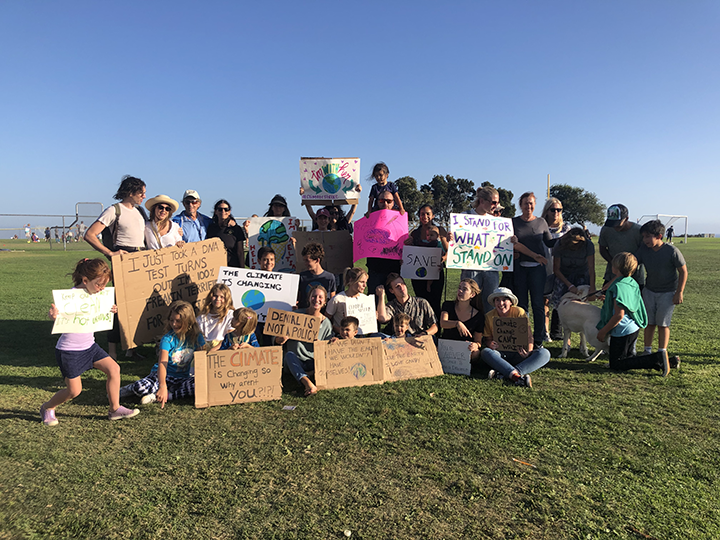 Mierzejewski said Jefferson “Zuma Jay” Wagner, the mayor of Malibu, attended the strike with his wife, along with his successor, Karen Farrer.

After graduating from Pepperdine, Mierzejewski said he plans to go to medical school to be a physician and a surgeon, which has been his goal since before he can remember.

Mierzejewski said he believes Pepperdine is the place for him to begin his venture into becoming a physician or surgeon.

“Along with being a physician in the future and being really passionate about climate change, ultimately my place here on earth and my meaning that I found is that I use my privilege and my abilities to help other people,” Mierzejewski said.