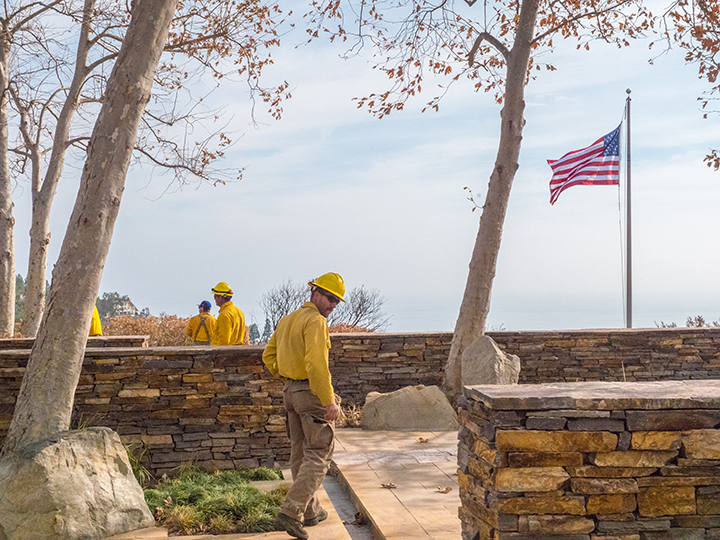 The Woolsey Fire burned nearly 100,000 acres, destroyed about 1,500 structures, claimed the lives of three civilians and impacted many in the Ventura County and Los Angeles County communities. However, in the wake of tragedy, many organizations stepped up to help victims of the Woolsey Fire through support on the ground and in the water.

The mission statement of the American Red Cross is to “prevent and alleviate human suffering in the face of emergencies by mobilizing the power of volunteers and the generosity of donors,” written on American Red Cross Mission & Principles webpage.

The Red Cross shelters opened their doors to not only humans but also their beloved pets. There were four shelters for animals of all sizes, as well as Zuma Beach in Malibu for the evacuees who could not reach safety going north through the canyons or south on Pacific Coast Highway.

The Humane Society of Ventura County, an animal welfare organization, is located on 4.4 acres of property in the Ojai Valley. The Humane Society provides veterinary programs to the community, emergency shelter in times of natural disasters, animal rescue missions and sanctuaries for animals in need. 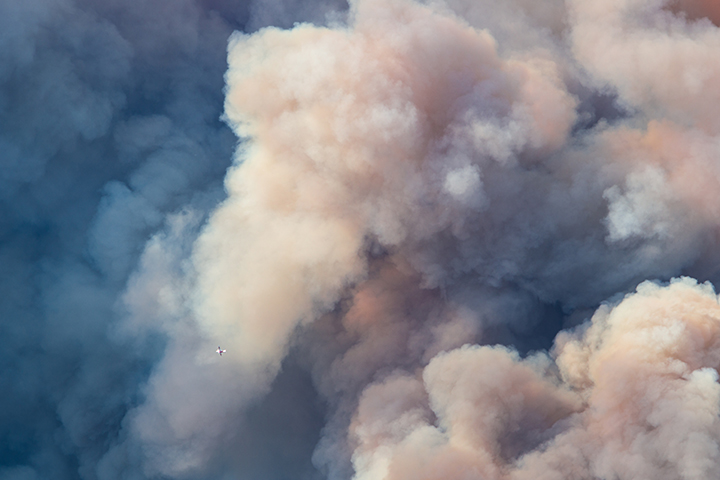 Stanley the Giraffe, a celebrity of Malibu who resides in the Saddleback Ranch at Malibu Wine Safaris, gained a lot of attention over social media when questions and rumors began to arise whether or not Stanley was safe. Stanley is safe.

Dakota Semler, the owner of Malibu Wine Safaris, spoke in an interview with ABC7 news, stating that the company practices evacuation protocols. They are put in place in the event that a natural disaster occurs or a wildfire breaks out, like the Woolsey Fire.

One of the rumors that spread across social media was that Stanley the Giraffe was neglected. The staff at Malibu Wine Safaris said they stayed with him the entire time, and they did not leave him behind as many individuals on social media claimed. When an animal is spooked or in distress, it is dangerous transporting them to an evacuation site. They could hurt themselves or go into shock from the stress of the situation.

“As a veterinarian with 33 years of experience, the fire protocol of moving the animals into the central area was the most prudent and realistic plan to get the animals to safety,” Stephen Klause, wildlife and exotics veterinarian, wrote on the Malibu Wine Safari’s website. “No animal moved into that area perished as a result of a fire that destroyed 95 percent of the structures on the property, which is a testament to the viability and enactment of the ranch’s fire protocol.”

The city of Malibu was inaccessible by car for the majority of the evacuation period of the Woolsey Fire. Some Malibu residents did not evacuate and were left without necessities such as food, water, toiletries and pet food. The only way supplies could be brought into Malibu was through boat. Many volunteers and organizations stepped up to help the Malibu community by donating their time, supplies and boats to deliver necessities to Paradise Cove in Malibu.

In Redondo Beach, the Dive N’ Surf shop owned by the Meistrell family requested supplies for the residents of Malibu. Their request was received with open arms from the Redondo community as people lined the parking lot with crucial living supplies. The Meistrell family also founded the water sports company Body Glove. They own two boats and were able to load up their 73-foot boat, the Disappearance, and their 40-foot boat, the Que Paso, to deliver the supplies.

The Mistrells were not the only ones using their vessels to help bring relief to the victims of the Woolsey Fire. Many other families and companies used their boats and jet skis to assist in the relief effort.

The Redondo Beach Police Department escorted the boats to Paradise Cove to ensure a safe delivery of supplies to residents, firefighters and animal rescue groups. 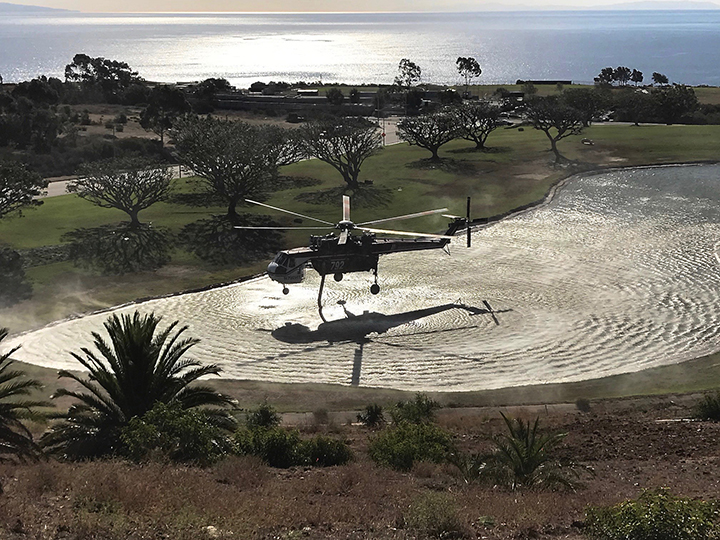 According to the United Way LA, this fund will “support our low-income neighbors whose lives and livelihoods are affected by the current wildfires in Southern California … The fund primarily provides longer-term support to help low-income individuals and families rebuild their lives.”

Corporate donors stepped up to the plate as organizations such as IBM, JP Morgan Chase & Co., 21st Century Fox and many more donated generous amounts of money.

According to the LA Rams website, the United Way of Greater Los Angeles will not only help others through their own organization but will also donate 25 percent of the funds raised in the Fire Relief Funds to the American Red Cross.