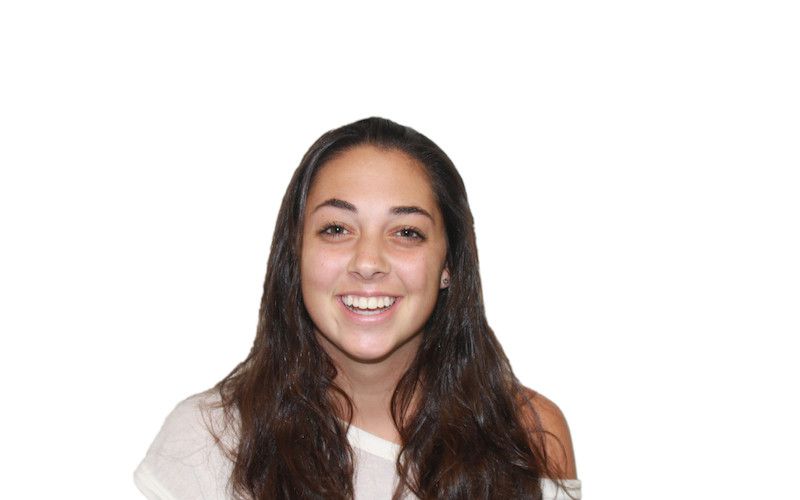 I recently had an eye-opening conversation with one of my closest friends, at the dinner I took her to for her 20th birthday. We were dressed to the nines at Nobu, with Bradley Cooper sitting two tables away from us (and yes, he’s even better looking in person), an iced tea in my hand and a Diet Coke in hers.

During the course of the conversation, the topic began to focus on her feeling as though there was something wrong with her because she was a 20-year-old college student who wasn’t as experienced as the people around her. Social anxiety, mixed with what felt like an inability to communicate comfortably with men, had been gripping at her shoulders for years, and it was something she just couldn’t seem to shake, even in college. She just couldn’t rid herself of the feeling that there was something socially wrong with her.

What I came to find during our talk was the immense power of society (whatever that word even means, anymore). The college culture, a world obsessed with hookups, pretending to lack emotion and hit-it-and-quit-its, has successfully convinced anyone who doesn’t behave within its expectations that they’re insane.

If you knew my friend, you’d know how crazy this all is. She is the most put-together, professional, mature and stunning 20-year-old I know — intimidating and independent, powerful and classy. All I could repeat to her was that the reason she doesn’t act the way these other college kids do is because she’s outgrown the college stereotype before she’s even fallen victim to it. A world of surface-level interactions has been placed on this pedestal, convincing anyone with any desire for deeper meaning that they’re socially inept.

Moral of my story?

You don’t have to act that way to be considered stable. You’re not insane because you cross your fingers in hopes of a meaningful relationship instead of a hookup. You’re not boring because you would rather figure yourself out now before getting involved with someone else.

Do I look down on people who are involved in the hookup culture? Not even for a second. You do you. At the end of the day, some people want just that out of these college years, and that’s more than OK. There is value in every single choice we make, no matter what, and I believe that 100 percent. I just disagree with the concept that every individual around my age should be forced to feel comfortable with lack of attachment, lack of emotional risk and lack of vulnerability. It should be encouraged to be vulnerable within your feelings, not framed as “over-emotional.” The term “college” doesn’t have to correlate with not feeling anything.

If you’re going to throw yourself into the center of the hookup culture, then do so without any expectations that you’ll get more out of it than you’re putting in. And if you’re one of those people who naturally falls outside of that system, understand that it doesn’t make you crazy, and it doesn’t make you weird. You’re looking for something different out of this beautiful time of your life, and that’s really, really OK.

See more about this topic here. 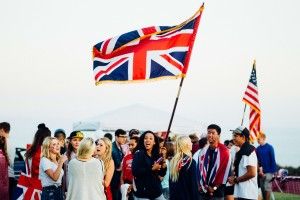